The Highblood Myrmidons were originally founded by a Shal'dorei nobleman named Vehk Wineshroud to be a paramilitary force that served the political needs of the Suramar - Thalassian cooperation effort. Directives were passed to the Highblood directly from the Spire and the Nighthold where they will carry out the will of those who agreed with Vehk's vision for the future of the two Elven nations.   In recent times the Highblood Myrmidons find themselves stationed in Silvermoon City where they await their orders to be passed down from the Spire or the Nighthold as their previous benefactor, Vehk Wineshroud, was implicated during the Saurfang Rebellion as a fervent supporter of Sylvanas Windrunner and was detained as a result. Now without a figurehead, the Highblood Myrmidons earn their sponsorship from the faceless Magisters and Nobles that command them be it for Quel'thalas, Suramar or otherwise.

The Highblood Myrmidons’ doctrine is based around the idea that the Horde now stands as the logical continuation of the elven empires of old, having recruited the two high-blooded mage cities of Silvermoon and Suramar to their cause. The Horde provides the strength and backing that is needed to achieve the goal of Highborne dominance, being an excellent tool, as well as coming to both Suramar and Quel’Thalas in their ultimate times of need. Characterised by an undying, sometimes fanatic loyalty to their respective Kingdoms, every Myrmidon is a true executor of elven will.

While holding the belief that the elven people are the true inheritors of Azeroth the Highblood Myrmidons are still willing to work with the rest of the Horde, albeit at an arm’s length. The idea that the elves are the superior people on Azeroth gives the Highblood the view that they must take a paternal guiding role towards the Horde’s younger races to lead them along the right path. It is heavily pushed as part of the Myrmidons official rhetoric. They believe that the younger races, despite being much less civilised and experienced, have the potential to be great allies and friends.

The chief enemy of the Highblood Myrmidons are those who bring shame to the legacy of the elves - namely the savage night elves, a breed of low-blooded primitives who forsook their power out of a base and animalistic fear and the void elves, traitors and madmen who humiliated Quel’thalas with their defection. Those who stand with them - namely the Alliance - will be swept away. 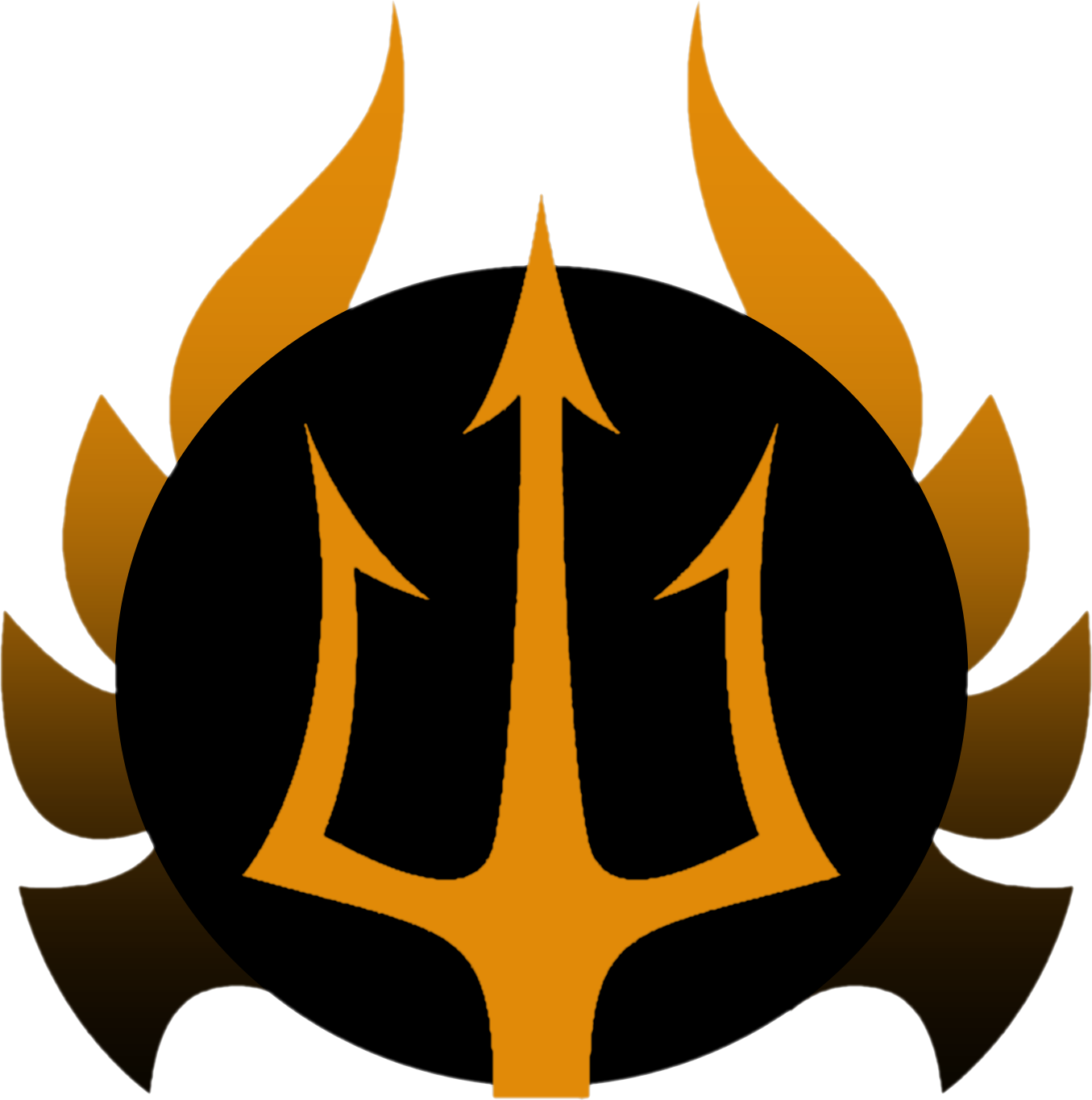 80
From a terrible history of war and suffering bloomed a great friendship between trolls and the Pandaren Although generally being subjected to an air of doubt between these two distinct races, the trolls, and elves of the Saurfang Legion have found valuable allies within each other.

50
Goblins may come into conflict with Elves when it comes to priceless artefacts and ruins, but being Pridesworn, the Bilgewater Battalion and the Highblood Myrmidons enjoy a firm friendship between each other for all of their individual quirks.

50
The Highblood Myrmidons assisted the Requiem in their attempt to eradicate the Scarlet Crusade. They share the comradery the Forsaken and the Sin'dorei shared years ago.

50
Although elves and trolls have not always got along, the Highblood Myrmidons and the Rastari Cohort try to put their history to one side for the betterment of the Horde. They have worked together many times to protect not only their people but those of the Horde even if the occasional insult is thrown between the ranks.

50
As a fellow order within Pridesworn, the Highblood Myrmidons consider the Dustpaw Caravan to be allies and feel that despite their lack of military strength, they are of great importance to not only the Pridesworn but the Horde as a whole.

50
An unlikely union of Elves and Tauren that have different skill sets that complement each other well. Their mutual appreciation of the sun helps a lot.

50
The Highbloods are very wary and suspicious of the blatant Void worship practiced by the elves of the Eternal Sisterhood, nonetheless, they are thankful to have their help when securing the interests of Suramar and Silvermoon are concerned.

50
The Highblood Myrmidons frown upon a mercenary's practices, guided by principles of duty to one's nation. They see the motivation of a mercenary distasteful and the elves that work under its firm instead of dedicating themselves to their kingdoms, as little better than rabble. That being said, they begrudgingly recognize the aid the mercenaries of Red Venturers have provided to the Horde's recent conflicts.

0
Though cooperating on some occasions, tensions and distrust remain between the two blood elven units.

-20
Relations between the Highbloods and the Voidfury were sealed for permanent antagonism when the Emissary's brother was crippled for life by a dark curse as retaliation for the betrayal of his words of truce.

-90
Defilers of the Light, their actions have proven them untrustworthy and blasphemous.

-100
The Highblood Myrmidons, along with their trusted Forsaken allies, see the scarlet infestation near their border as an annoyance to be dealt with. A pest to be exterminated. They will seek to remove these Humans from the former lands of Lordaeron whenever they can.

-100
The Highblood Myrmidons, frown upon the Gest's practices. Harboring many a San'layn and other risen and corrupted elves and rife with the worship of the hated Void, the Myrmidons are dedicated to eradicating this Loyalist threat at every opportunity.