“Blood Knights? They seem to head towards town.”   “You fool! These banners belong to the Blood Edict chapter! Quick, get back to your home and whatever you do, do not make eye contact or do -anything- that may raise suspicions.”     “Last time Thedril went to send them a message… when he returned, he was never the same.. Kept going on about the Light this, the Light that. He was never the faithful type, they must have done something!”   “I heard that most of their initiates end up broken or dead…”   “Did that Knight just look our way..?”   -Three worried civilians of Tranquilien, before turning to the just faith in the Eternal Sun and the Light.

The Blood Edict of Vandellor is a notorious chapter within the prestigious Blood Knight Order of Silvermoon, created by Knight-Lord Anu’thenos Bloodwing in the sacred halls of the Sunwell Peninsula. Led by the harsh Bloodwarder Reldrin Sunstriker, the Edict is known to dance on the fine line between order and unchecked brutality, dealing with dissenters and those they deem a threat to Quel’thalas, yet in the same breath, accommodating to those who they deem allies. Patriotic and earnest, they are known to be among the most faithful in the ‘Eternal Sun’ and ‘Its Light’, seeing the Sunwell and the power it manifests as sacred, almost deific. They believe that with time all true sons and daughters of Blood will be led truthfully and fulfill The Reckoning to the melody of its songs.   Regardless, the knights of this chapter will forever follow the Blood Matriarch, Lady Liadrin wherever she leads while bringing to bear the dark aspects of the Blood Knight order and its more brutal approach

Excerpt from the Blood Edict

Thus said his Majesty the ever-radiant Sun King –   “The Law of Dawns is just.”   But wherein consists the Law of Dawns? In these things, to wit, little respite from the sun, many good deeds, loyalty, purity, truthfulness, nobility.The gift of spiritual insight, one I have given in manifold ways; whilst in manlands or elflands, in ancient Kalimdor and isles once shattered, I have conferred various favors, even unto the boon of life to misbegotten Amani primitives and many other good deeds I have done.

For this purpose I have caused this scripture of the Law of Dawns to be written that elves may walk after its teaching and that it may long endure. And he who will thus follow its teachings will do well for I sign it by my own blood.   Now, by the Eternal Sun, go and ensure glory for our people and bring the Law of Dawns wherever you go, be the executioner’s sword and the judge's scales so you might weigh the blood of our enemies against The Blood Father’s and find them wanting. Become this Edict’s embodiment as you carry its words signed by His blood. Go and be a weapon, Knights of the Blood Edict.


The Blood Edict, the chapter's namesake, is a piece of artifact that the knights safeguard and carry to battle. It contains the Laws of Dawn and the annals of who they see as their spiritual father, the High Priest Vandellor.
The Laws of Dawn are seen as a prophetic set of rules and laws, merits to be cherished and those that would be discarded as it describes the thalassian twist on Light Worship that differentiate it from the more widely popular and standard Human Church of the Holy Light and its tenets.

During the invasion of Quel’thalas by the Holy Order of Lordain, the Azure Dawn, and the Stormwind City Sentries, The Blood Edict has allied themselves with the loyalist forces of the Grim Gest and the Rotgarde in order to repel the Humans from Quel’thalas.   While their efforts proved successful, the invaders were not repelled before damage was done. A village was put to the torch and the sacred flame of the Blood Knight Order on the Isle of Tribulations was stolen by the Humans. Since then, the chapter vowed never to rest until they see those defilers and traitors dead or worse. Now the chapter is in the midst of a grueling task that will see the sacred flames reignited once more and the holy presence of the Eternal Sun returned. To that end, their eyes are set on the Scarlet Monastery, for now. 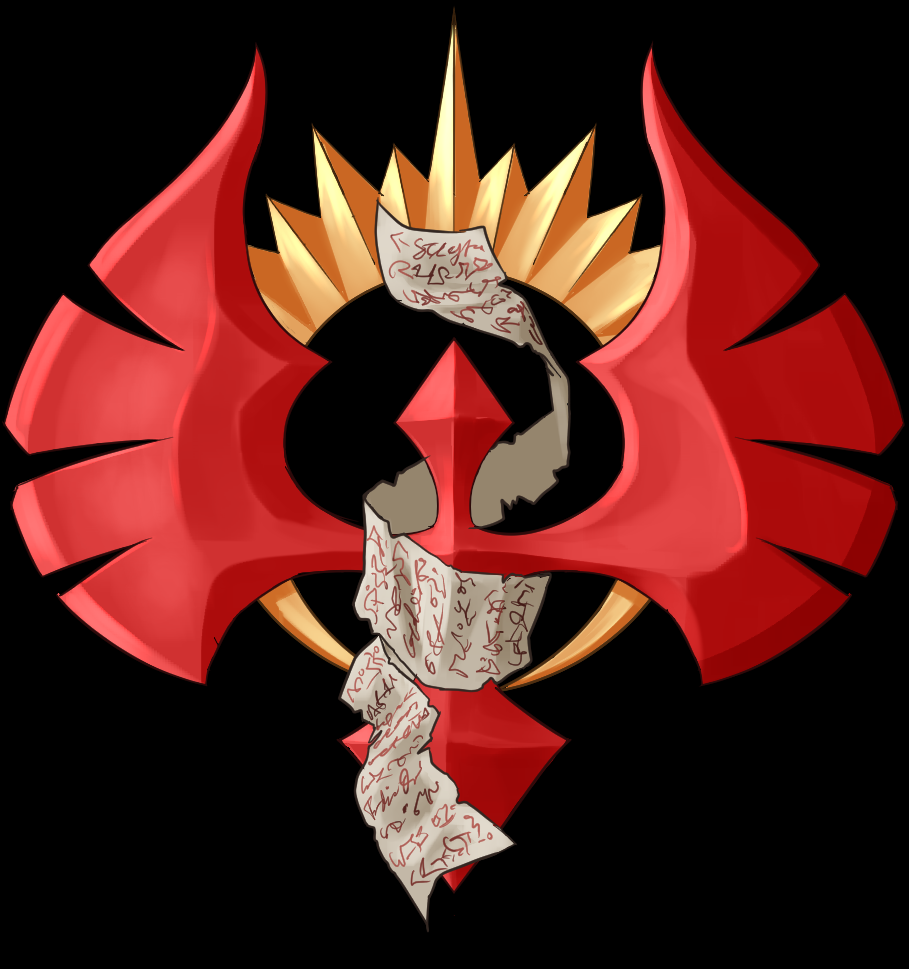 50
The knights and the forsaken have cooperated many times in the past. The Blood Edict firmly believes the Forsaken, not only friends of Quel'thalas, but are also necessary for its security.

50
Useful mercenaries can be utilized to great effect.

50
While their past was marked by mutual distrust and suspicion, the Blood Edict warmed up to the unit of Captain Bjork following the events of the war in Hellfire Peninsula.

0
Though cooperating on some occasions, tensions and distrust remain between the two blood elven units.

-75
Defilers of Quel’thalas will be made to pay.

-75
While cooperating and being on uneasy but friendly terms in the past, today the two groups are hostile to one another as a result of a misunderstanding that brought their pact to an end during the war in Hellfire Peninsula.