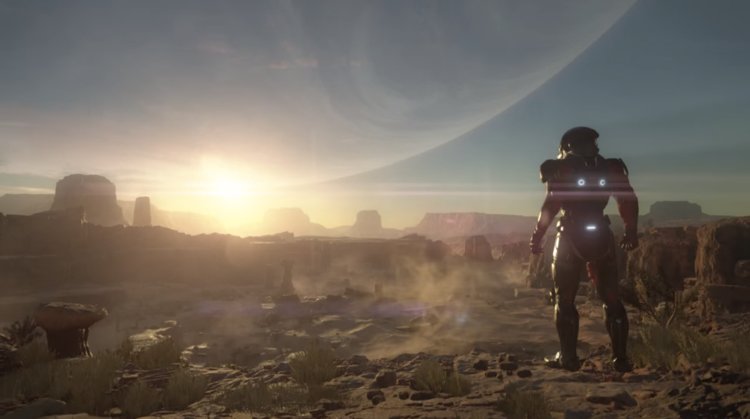 Wellby Dawncrest, known professionally as "Long Gun Silver", is a Halfling operative from the planet Saint's Rest. The son of a poor ranching family, Wellby grew up learning that necessity is the mother of invention. He also saw how his friends and family were taken advantage of by the wealthy and the powerful, and decided that laws which do not help those in need are of little value.

After his parents died during the famine of a particularly dry summer, he left the family ranch to seek his fortune elsewhere. Arriving at one of the larger settlements of Saint's Rest where he tried his hand as an apprentice mechanic. However, the stories he heard from the space travellers that came to the settlement from time to time roused his interest more than dirty cogs and broken wires did.

Apprentice to a Unionist Mechanic on Saint's Rest.

Likes drinks a little too much.

Some family on Saint's Rest

The major events and journals in Wellby Dawncrest's history, from the beginning to today.

The list of amazing people following the adventures of Wellby Dawncrest.