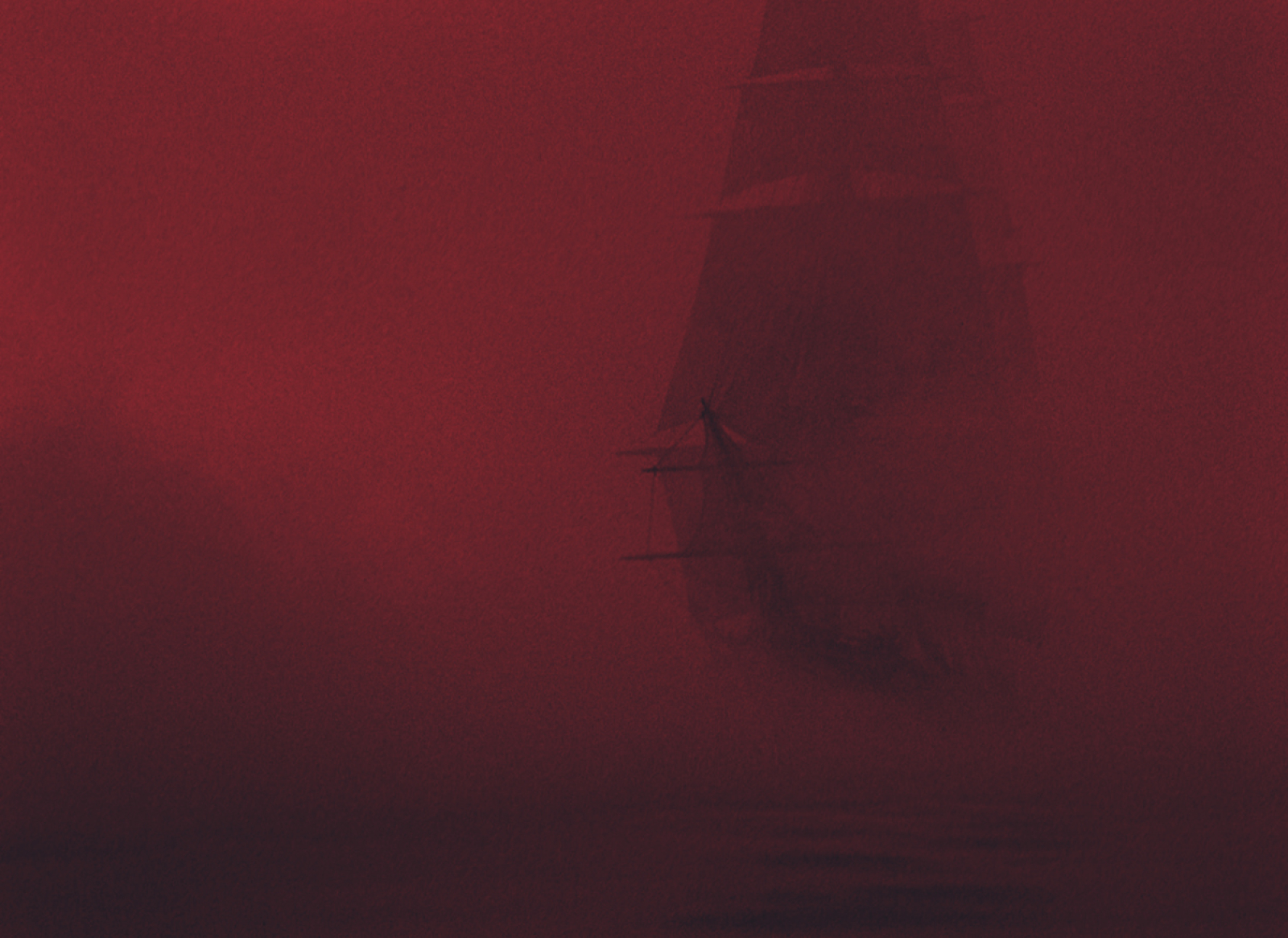 On a general basis, Varian history, that is the history of the peoples of this continent, has focused on internal matters, which occurred predominantly over its physical lands. Moreover, Varians have never been much for the seafaring life beyond the necessities of trade and travel. Enough troubles occur from within their shores that turning elsewhere had never been a priority. However, once the continent's civilizations had settled in the aftermath of the war, people found the time and comfort to consider their options. Particularly, beginning in the Third Era, no longer than a millennium or so ago, there have been times that daring Varians decided to explore the lands beyond, separated by vast waters—though, with some irony, I think, not nearly as vast as the continent's land expanse. From these select explorers, tales of foreign continents, of Macai and Etrul, floated back to Varia.     When the prospect of fortune and opportunity seemed to inspire more traverses towards the waters, though, a threat arose that native Varians did not quite expect. Not of hazardous conditions, of time, nor of perilous monsters—at least not of monsters as one may immediately visualize. Through those vast waters sailed peoples of realms beyond Varia, and not all were benign or forthcoming to visitors. The idea of pirates, of groups who preyed upon vulnerable seafarers, were foreign to Varia. The first report of a "pirate attack" occurred around 2800 3E when a dingy returned to the shores of Wiltide carrying the sole survivors of a trade ship headed for Macai. They described a rose-tinted mist that filled the air, inhibited and confusing their senses, relayed the details of what waters they could see turning a deep crimson, and at last, they spoke of a massive ship that overtook their own vessel. Then, at last, those survivors conveyed the details of how creatures, seemingly humanoid in size and shape though veiled in blood, boarded their ship and slew their captain and crewmates. Their tale of peril had been the first recorded instance of the Bloodwater Pirates, though it would not be last.
— Terido Meléz, Naval Historian at the Crawlyne Conservatory of Reven