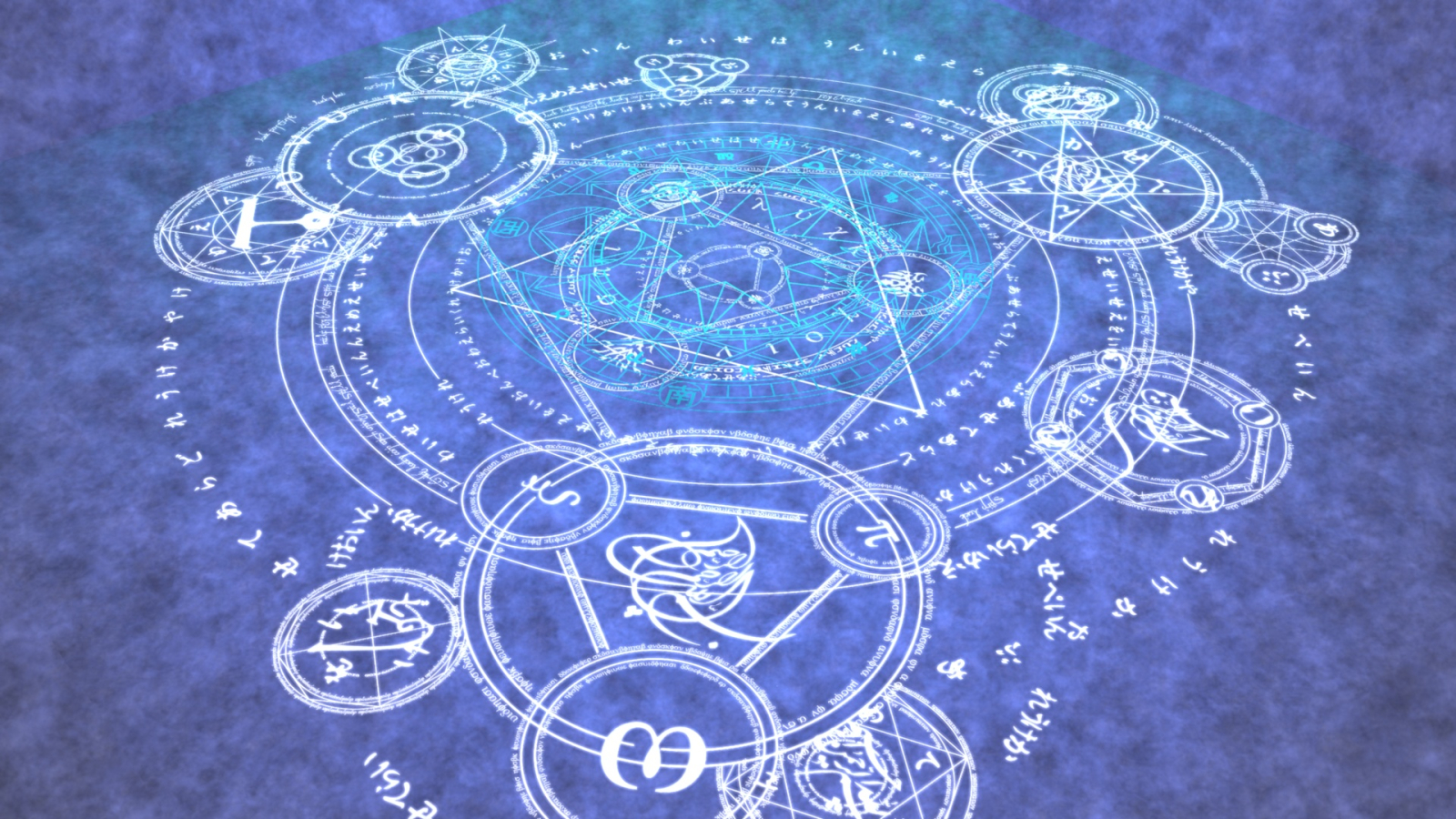 The magic that connects Varia

It is worth taking a moment to consider that the War of the Scourge not only devastated Varia's population but also its native lands. In the aftermath of the conflict, humanoids began rebuilding in the remaining habitable areas of Varia. More often than not, bands of survivors traveled through sullied environments, in a time before the Guardians' restoration of the lands, to create their new settlements. In the following centuries, this practice resulted in the massively separated cities and city-states.   However, in the immediate aftermath of the conflict, the Archmage Vyliar'faeien—through the resources afforded by the newly founded Arcane Society—laid the foundations for a system that would keep the continent interconnected, via magic, for millennia to come. The legendary mage, in agreement with the First Pontiff of the Order of Avalon, connected the Grand Arcaneum with the holy order's main base in the budding nation of Grandia. An initially temporary arrangement became a permanent function between the organizations. From there, new teleportation nodes were added to this system established by the Arcane Society, til it had created a network over the vast majority of Varia. Through magic, civilization had conquered distance. At least for a time.


The Arcane Society System of Interconnected Secured Teleportation, colloquially referred to as ASSIST, is a system of linked teleportation circles, created via the spell of the same name. The Arcane Society developed the bulk of this magical technology to provide a quicker, safer, and more consistent means to travelling between Varia's major settlements. In the present, the Arcane Society remains in control of ASSIST's regulation due to its apolitical standing per the Avon Accords.

In the early years of the Second Era, the Vyliar'faeien collaborated with the mages of the Arcane Society and the Order of Avalon to set up the first linked teleportation circles between the Grand Arcaneum and the Golden Citadel, the Order of Avalon's headquarters. The teleportation circles utilized standard conjuration magic available at the time, but the Vyliar'faeien is accredited with integrating protective, abjuration magicks to secure and limit the circles' utilization. Throughout the Second and Third Eras, later generations of mages in the Arcane Society expanded the system to include additional permanent teleportation circles from Varia's other major magical institutions.

There is no quicker way to travel between Varia's major settlements than by using ASSIST. The linked system removes certain material requirements and often has integrated magical energies to allow mages of different ability levels to activate the teleportation circles. However, enabling travel between two circles requires coordination between the different branches of the Arcane Society, specifically the individuals charged with each circle's management. The system's magical wards and constant surveillance by the Arcane Society also prevent unsolicited teleportation to and from the circles. At worse, breaches in the protective magics may allow unwanted entities to teleport into known circles.

Cost of Use
Base price: 100 gp - 150 gp
Price per individual: 25 gp
Additional charges based on distance
Related Items


Remove these ads. Join the Worldbuilders Guild
The Arcane Society