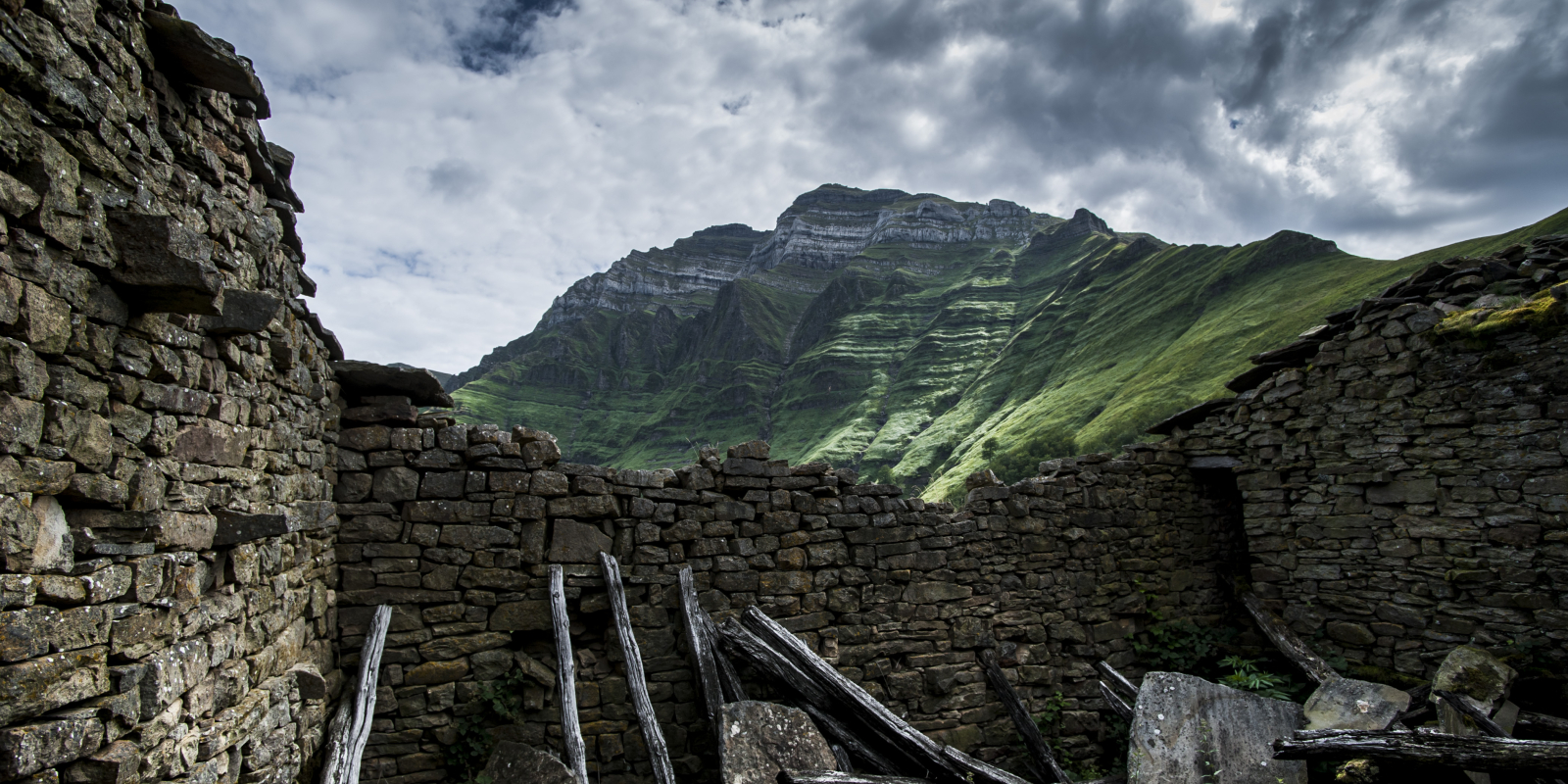 The ‘progressive’ aspect refers to actions that are happening at the time of speaking, such as I am learning.
Ikarian uses a standalone particle word for progressive:

The perfect aspect in English is exemplified in ‘I have read this book’, which expresses an event that took place before the time spoken but which has an effect on or is in some way still relevant to the present.
Ikarian uses an affix for the perfect aspect:


Ikarian belongs to the Davidovian family of languages, thus making it a relative of the Crorai, Seris, Kallian and Oronai languages. In fact it forms with own branch within the Davidovian family tree. It probably originated (alongside oronian) west of the Albine Mountains in the so called Yavana Culture. The two languages began to split around the beginning of the first millenium BP, and by 900-800 BP we can consider them as two separate languages. We can distinguish three "periods" or "phases" for the Ikarian language: Some here include also the Blatian language (as they think of it as the latst stage of the Ikarian Language). 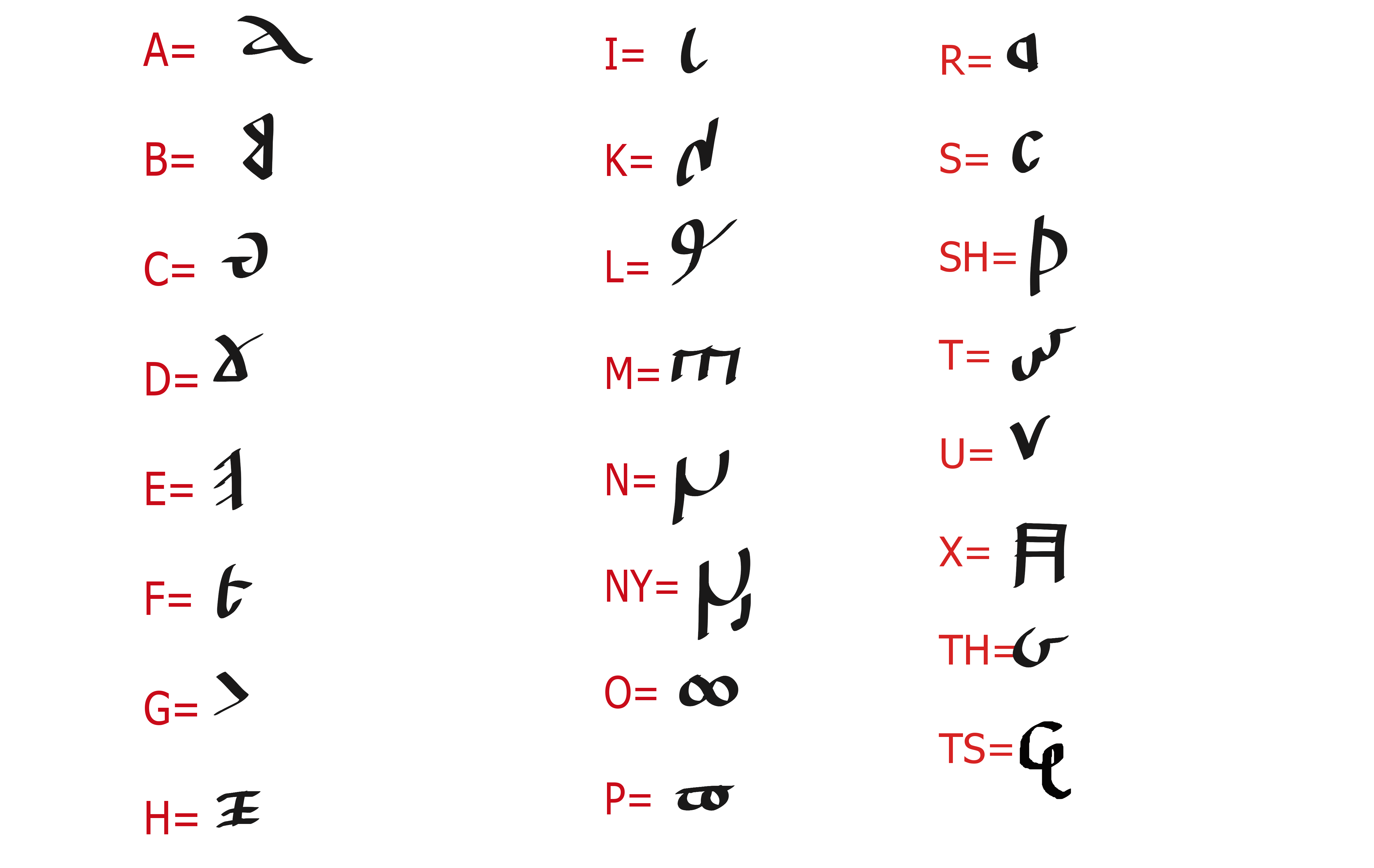