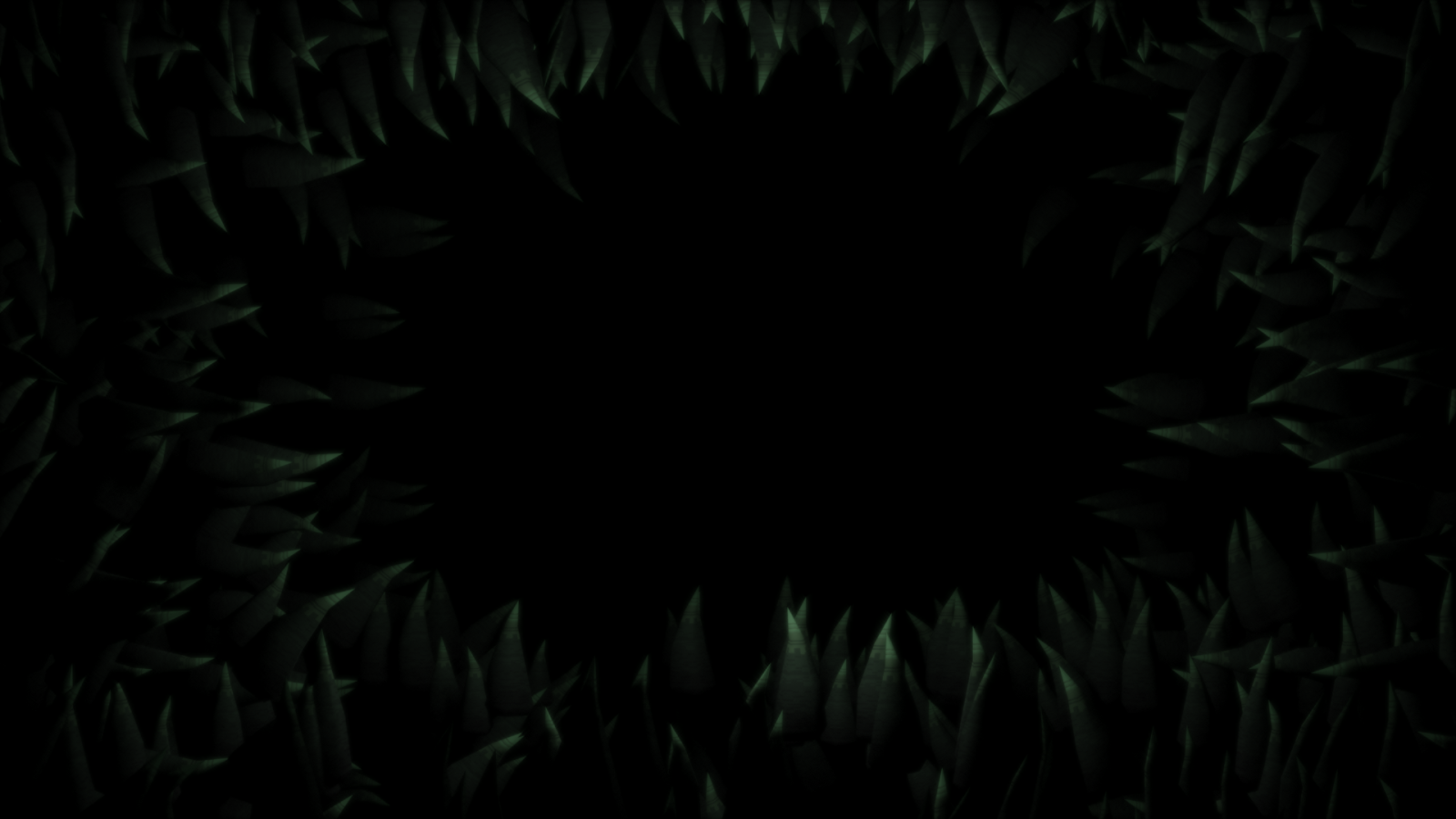 "How to survive first days in the Dark Halls, part 1"

The Dark Halls have been a popular urban legend and a creepypasta for at least a few years. It's no wonder then that people created their own mythos related to them. Tons of websites, wikis, even fanart. Most of the things one can find there are completely made up.   And then, a few years ago, a user only known as ISurvivedTheHalls created a post that spread all across the internet. Most of the people who saw it considered it a new project by an unknown creator. But since the creator didn't post anything else for a while, the interest of the public quickly disappeared, and the only things that came out of it were some joke edits and a few new lines added to some of the wikis.

The Dark Halls continue to take the people every so often. And a few of them recall reading the ISurvivedTheHalls' post. They quickly discovered that the advice contained within that post is true and really increased their chance of survival. And, while it is impossible how many of the people who knew about the guide survived compared to those who died, many have noticed that more and more younger people who are still alive in the Dark Halls have at least skimmed through the post at least once in the past.

It seems like whoever created the post just wanted to make sure that other people who will get stuck in the Dark Halls will be able to survive there at least long enough that they'll find other, hopefully friendly, people.

Thanks to the people who had mobile devices and laptops when they were taken by the Dark Halls with the mysterious post saved on them, the content of the post is well-known by many even in this hostile dimension. Some of the helpful factions created and distributed copies of it in the places where "newcomers" may show up or where First Halls tend to appear more.

"How to survive first days in the Dark Halls, part 1"

If you ever get taken by the Dark Halls your first decisions might be the most important for your survival. Here are some tips on what to do or don't do:

Whoever the creator of the post is, both their knowledge and their words imply that they somehow managed to escape the Dark Halls. If so, they never shared how they managed to do that. And while it gives hope to those who are stuck in that dimension, some started to fear that the post was made either by the Dark Halls or one of their creatures. After all, something interesting like that would lure the more curious users to seek the Halls out. But that could be just the ramblings of those who lost all hope of escape.

Got vibes of the "Backrooms"

This left me so intrigued... Did someone escape? Is it really the halls or a creature doing so? The notes seem very good and I feel like the halls or its creatures wouldn't give so many good advice. Damn it, I am more curious!

Happy to hear you liked it! :D

I can see this being the intro to a great game. Would like to see more of the meta.

Deleyna - Check out my latest work at The Spaceport to see what happens when an alien walks into a bar...