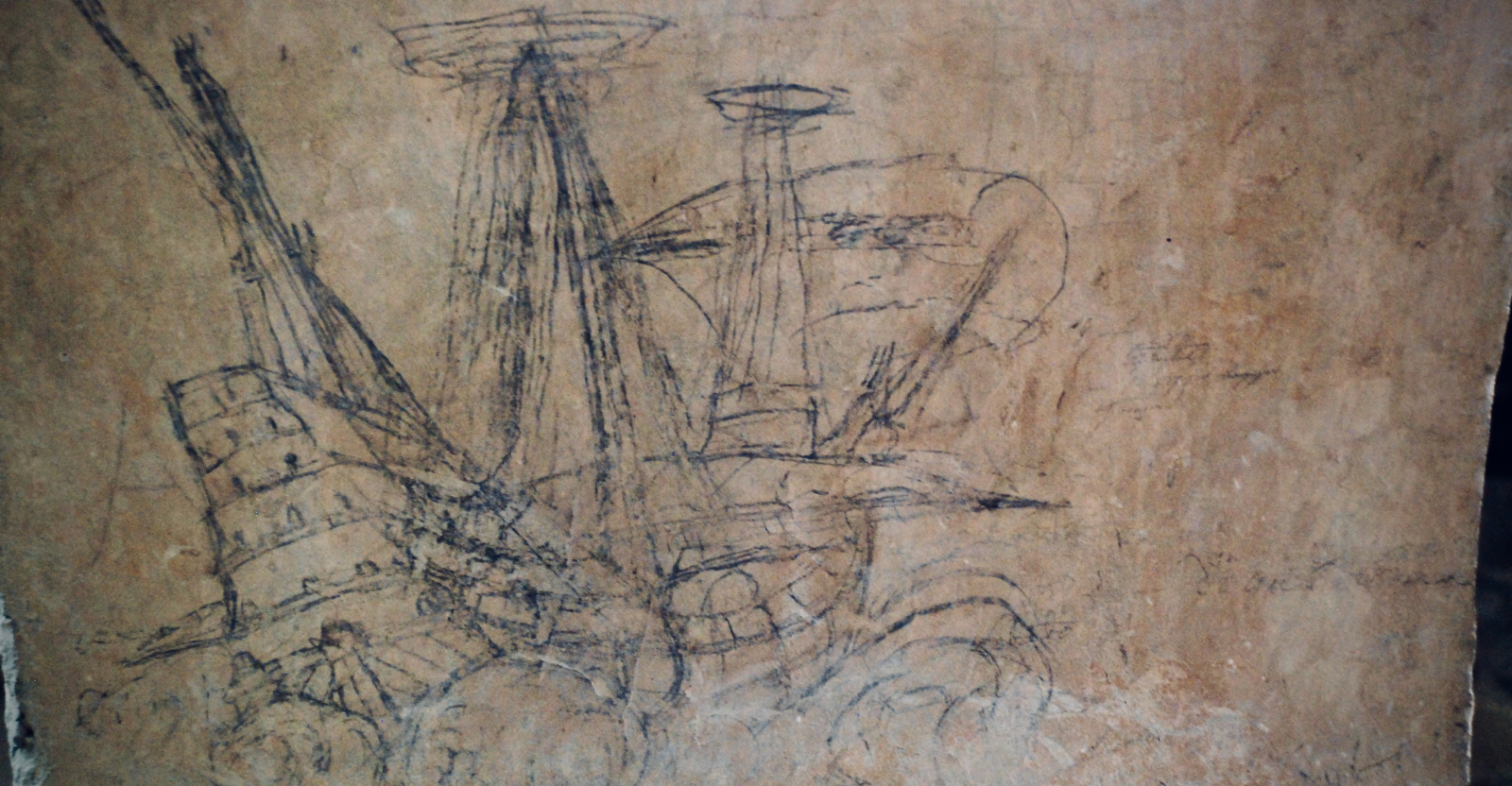 For those navigating the seas around Turoza, the sight of a ship flying the banner of the Red Hawk Corsairs is enough to strike fear into the heart of even the most steadfast of sailors.   Utkan the Bold, once a captain in the royal navy of the Sultanate of Fashaddon, turned deserter, founded the Red Hawk Corsairs in 473S.E. The conflict that had been raging with the Emirate of Taqwal for over eight years, and it was the seemingly endless cycle of risking his own life, and that of his crew for the Sultan, whom he had never met and was constantly failing to provide their wages and supplies, drove Utkan to the decision that he was better off striking out on his own. Thankfully for him, he was able to convince his crew to follow him, and they began to target any ships they pleased, regardless of whom they belonged to, as long as they looked like it would be worth the risk.   The Red Hawk Corsairs truly became notorious after their raid on Evlimani, the home base of the Sultanate of Fashaddon’s navy, which had over 20 warships at anchor at the time. The daring raid, which resulted in purloining thousands of gold pieces worth of wages for crews, and two warships, cemented Utkan, and the corsair’s places in history, and has led hundreds of sailors to desert and flock to their banner and freedom ever since.

The organisation behind the Red Hawk Corsairs is very simple, the strongest member of their combined crews, who retains the support of the majority of the rest of the Corsairs takes the title of Cardinal for themselves. With the title, they gain control, and de facto ownership of all of the Red Hawk’s resources including, ships, money and weapons, and the right to command all of the other corsairs, and to appoint the captains of the ships in the fleet. Captains in the Red Hawk’s fleet operate semi-autonomously and are generally allowed to set their own agendas and raids. However, it is expected that they will always obey the orders of the Cardinal, and if any captain suffers a bad defeat, or worse loses one of the fleet’s ships, they would have to face the full fury of the Cardinal.   Because there is no properly structured hierarchy, and all appointments are made on the whims of the Cardinal or the captains that he appoints, life within the Red Hawks is very much about currying favour with the right people to secure as strong a prospect as possible of being promoted to a position of authority on one of the Corsair’s ships. The risk is, however, that the people you choose to align yourself with fall from grace themselves.

Given that the Red Hawk Corsairs are to all intents and purposes pirates, their public agenda is purely to increase their own wealth and security at the expense of others. Though not officially declared anywhere, it is well known that a Red Hawk Corsair vessel, or indeed their entire fleet can be hired to carry out the dirty work of their patron, for a price of course….

The Cardinal currently has seven fully equipped corsair ships at their disposal, all of which vary in size and armament, though all of which are dangerous. In addition, it is widely believed that the Red Hawks have a number of treasure caches secreted about the coasts of Turoza, which are used to store the combined wealth of the organisation, and that can be drawn upon by the Cardinal and their captains to pay for repairs, supplies and to pay the all-important wages to their crews.

All seven ships that make up the Red Hawk Corsair’s fleet are ships that are equipped for war. This means that they carry numerous devices for throwing projectiles at enemy ships, such as ballistae, catapults and alchemist’s fire throwers. In addition, the crews themselves are well experienced in fighting at sea, and they are ruthless in their use of the mishmash of weapons that they carry about their persons at all times.