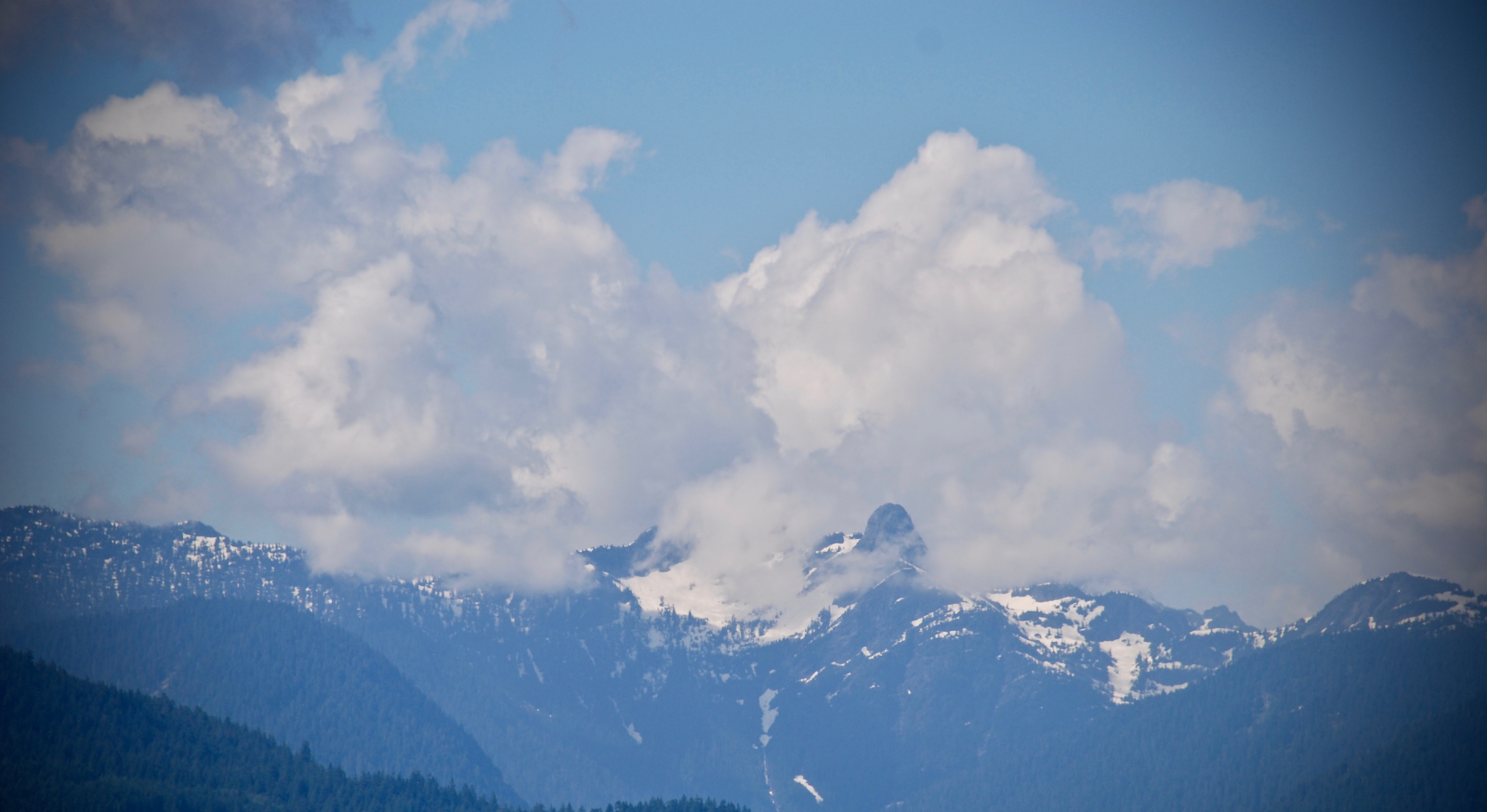 Rising sharply out of the plains of the Deytet Savannah, Prophet’s Peak is an immense mountain standing alone and forbidding in the midst of the grassland around it. The mountain is renowned for being one of Turoza's most liminal spaces, where the different planes of being converge in one place, and access can be gained to these different planes by those who know where to look and what they should do. Whereas other liminal spaces across Ulskandar will only tend to give access to a single other plane of existence, all of the other planes, the Celestial, Hellish and Fey are accessible from Prophet’s Peak. The mountain takes its name from the many tales of people ascending to the summit and encountering powerful beings that have managed to push their way through into the material plane, and have managed to ensnare, woe or coerce the hapless wander into working for them, and spreading their message or corruption far and wide. It is not uncommon to encounter deranged individuals wandering round the savannah at the foot of Prophet’s Peak, pronouncing the end of the world, or the arrival of some saviour or another, but the tribes of the ‘Free States’ have learned that it is best to avoid such people, lest they corrupt them with some foul magic or trap placed upon them by an entity from beyond the Material Plane.   On the other hand, the mountain is for many a sight of pilgrimage and the shamans and holy men of many different tribes of the ‘Free States’ and beyond will often travel to the lower slopes of Prophet’s Peak to try and discern the will of their deities more clearly. Whilst the lower slopes of the mountain remain relatively safe, and allow deeper and easier communication with extra-planar entities, the upper slopes and summit of Prophet’s Peak are truly dangerous and unpredictable. Those who travel beyond the lower slopes will quickly begin to encounter the corpses and bones of those who attempted the ascent of Prophet’s Peak driven by their ambitions of power, many of whom wished to become Warlocks s. Only those who are very well magically and physically protected should attempt an ascent to the summit of Prophet’s Peak, and even then it is not advisable.

Prophet’s Peak is an immense mountain of hard, dark stone that stands on its own in the Deytet Savannah, and stands at around 7,000ft in height. A small system of foothills does surround it, but extends less than a mile and a half in width all the way around it. The mountain is  split roughly into three sections, the Summit, Upper Slopes and Lower Slopes.   The Lower Slopes of the mountain rise from the surrounding savannah in a smooth manner that has allowed a covering of the short, wide canopied trees that speckle the Deytet Savannah to take root and provide ample shade to those that come to Prophet’s Peak to consult with their gods and pray. The Lower Slopes extend up to about 2000ft after which the Upper Slopes begin. Whereas the Lower Slopes are quite peaceful, and verdant, the Upper Slopes are an entirely different picture. The slopes of the mountain itself become more sever and begin to rise much more sharply towards the summit, with the rock formations themselves becoming much more jagged in nature. There is little vegetation on the Upper Slopes bar microbial growth that just about manages to hang on to existence. The Summit of Prophet’s Peak is actually a complex of small plateaus that begin to appear around 6,000ft up the mountain side. These plateaus are thought to be where the access points to the other planes of existence physically, though mostly invisibly connect with the Material Plane of Ulskandar.   The weather that affects Prophet’s Peak is itself unique. Whilst the Lower Slopes of the mountain experience the same seasonal weather patterns as the rest of the ‘Free States’, the Upper Slopes appear to be a law unto themselves and will often experience random and extreme weather completely unconnected to what is happening in the world around the mountain. This can range from severe snow storms in the height of summer, to episodes of fire falling from the sky as if it were rain. It is thought that strong weather events that are happening in the other planes of existence can push through and physically alter the weather on the Upper Peaks, which can change from one extreme to another in the drop of a pin. The Upper Slopes of the mountain, regardless of the freak weather that is affecting it are screened from the Lower Slopes by a constant belt of mist that is permanently present around Prophet’s Peak.

The approaches too and Lower Slopes of Prophet’s Peak are pretty much indistinguishable from the surrounding savannah in terms of the flora and fauna that are present there. The squat, wide canopied trees that are dotted throughout the Deytet provide a good covering canopy to the slopes and the savannah animals that roam freely throughout the Deytet can be found on the Lower Slopes, where many of them are attracted to shelter from the heat of the day in the shade of the trees.   The Upper Slopes and Summit of the mountain, however, are almost devoid of any life that would naturally occur there. The only plant life is a form of microbial growth/lichen which excretes a powerfully acidic form of mucus to deter whatever creatures may have wandered to the Upper Slopes from eating it. The animals and creatures that do appear on the Upper Slopes will tend to exist naturally on one of the other planes of existence and have strayed onto Prophet’s peak by accident or design. As a rule they should all be considered dangerous, even if they do not choose to attack those that they come across immediately.