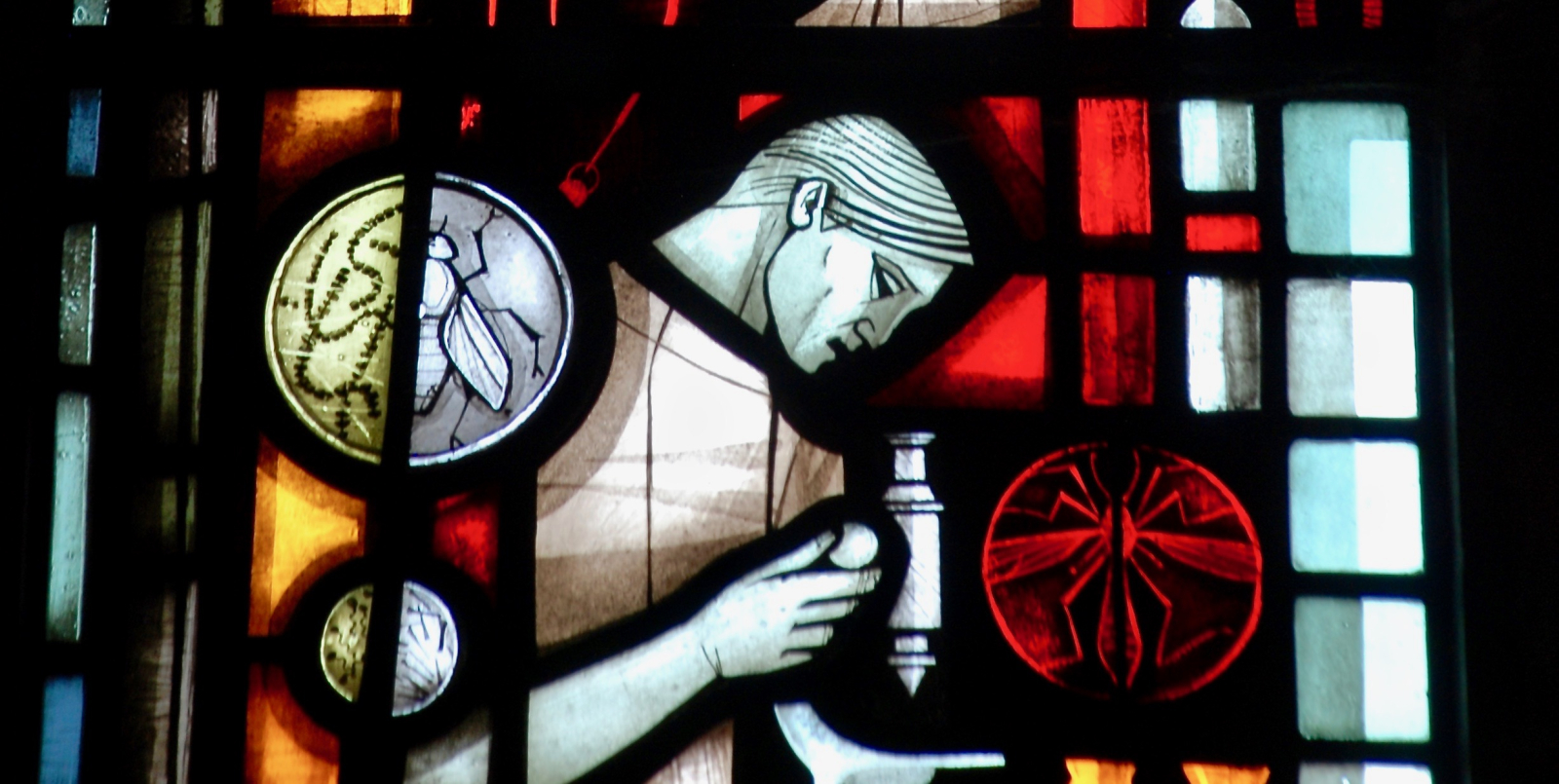 Use & Application of Magic

The Noble Art of Arcanology

For many of the people in Ulskandar, magic is a known phenomenon, but the majority of people have likely never directly experienced magic or seen it in action. Magic can be used by any practitioner for good or ill, at the end of the day the ethics of its use come down to the conscience of the individual magic user. Only a very small percentage of the global population are magic users and they tend to be concentrated amongst Dragonborn, Elves and Tieflings. This does not mean that members of other sapient species cannot be magic users, or magic sensitive it is just more uncommon.

Access & Availability
Unless one is born naturally sensitive to magic, then the only way to become a magic user is to take the pious, self-sacrificing path to being a Cleric or Paladin, or to follow the long and dangerous path to becoming a Warlock.  Even for those who are magically sensitive, the majority who are not innately powerful enough to become a Sorcerer must seek proper training and education Arcanology in order to become a fully fledged magic user. This training is almost always expensive.   Access to magic is already heavily restricted by the sheer lack of magically sensitive people being born in the first place, and when compounded with a Arcane education system that rules out those who cannot afford it, access to the use and application of magic is restricted indeed.