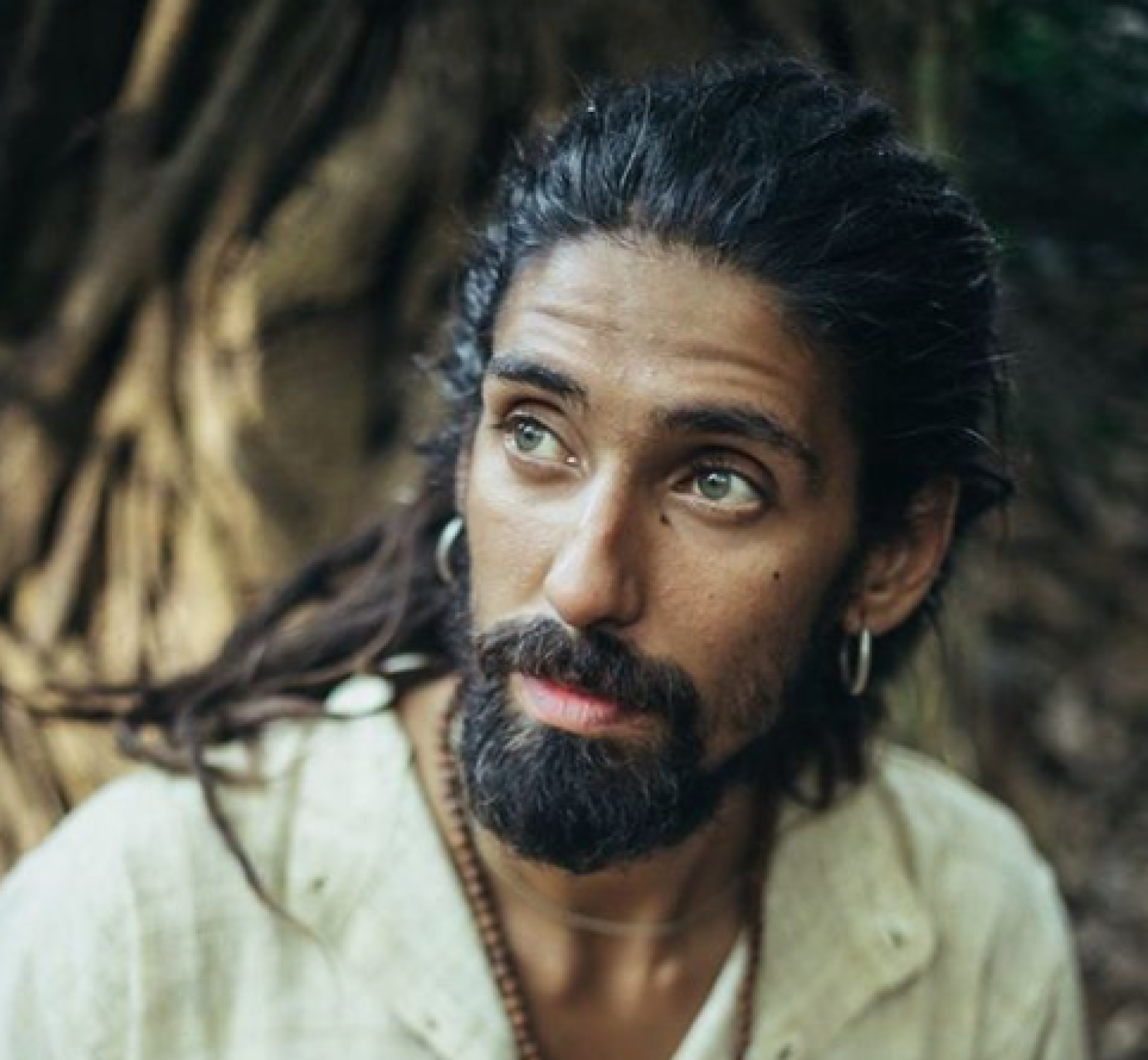 Vibris is an explorer. He has no idea where he was born, or when. He comes from a family of nomads who all succumbed to sickness when he was younger. He is the only survivor of a race-related plague.   While still in his youth, he awoke one morning to find his parents and sister had died in their sleep. He put a pack together, took his father's coinpurse and sword and lit the caravan aflame.   He has journeyed ever since, recording his observations of the land and the people he encounters.   Vibris excels at looking like someone he is not. He dresses like a peasant, but he wears chainmail beneath the roughspun clothing, and silk below that. He carries a shortstaff, having sold his father's sword long ago. Though he never attended any schools, he has always enjoyed learning. He has learned how to smith at the forge as an apprentice to one of Imperial City's best metalsmith's. He reads nearly every book he can get his hands on and tries to seek out the influential and learned in every capital city he goes to.   He was a good friend to Eri.   They met in The Blind Mare. He asked Peregrine who in the building could teach him something that would change his life. She introduced him to Eri. They shared a bottle of mead and were fast friends ever after. After she had known him for almost one season, Eri invited Vibris to Stagfrost to study some of her books. He stayed for a year before heading out again to explore. While she was alive, he would frequently send books, maps, scrolls and journals of influential leaders back to Eri. She used these as the foundation for her library.   Vibris also sent back his own journals of his travels through Uclandia. Eri collected and compiled them, as well as the maps he would draw and send back.   She intended to compile these into an atlas of Uclandia, but she got sick and the project was never started, although she did compell Peregrine to take up the project.   Vibris has been sending all of his documentation to Peregrine while she decides the best use for it.

Current Status
Currently exploring Uisgern Province.
Age
Exact age unknown. It has been guessed that he might be anywhere from 25 to 30
Children
Gender
male
Eyes
Green as a new spring leaf, heavily-lidded.
Hair
Black, fine and shoulder-length
Skin Tone/Pigmentation
He has developed a dark skin tone through his travels
Height
He stands as high as the shoulder of a workhorse
Belief/Deity
Was raised believing in and honoring the original 7 Gods,as well as the Saints. Frequently prays to Damocles to guide him and keep him safe on his journeys.

Answering: "An Explorer, Researcher or other character motivated by discovery."
Visit Dragonquillca's Competition Page Check all other answers to this prompt Competition Homepage 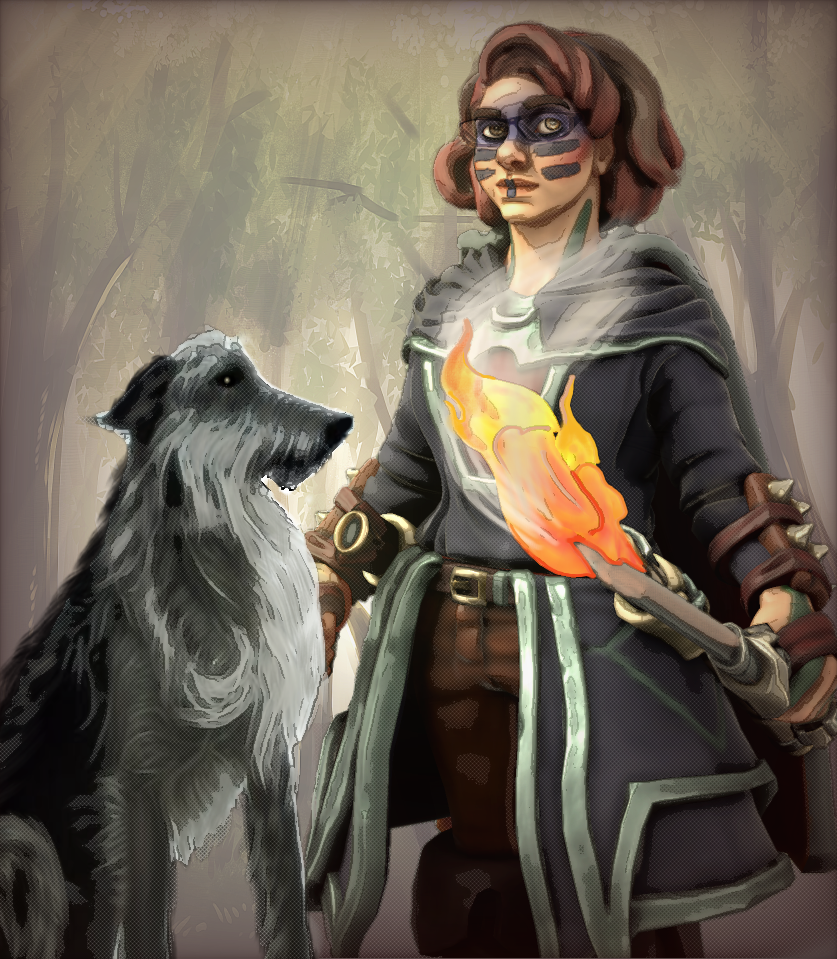 "Green as a new spring leaf." The character's eye description is a great word picture! 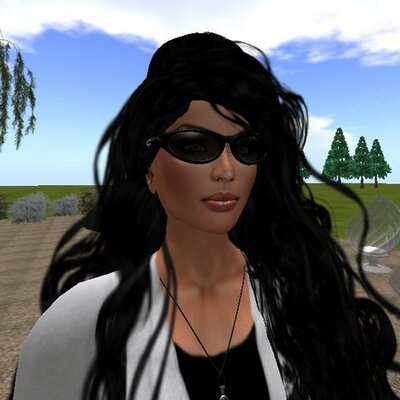