Ghost Princess of the Hashinara

The ghost of Ichinomiya Karen, former princess of the Ichinomiya Clan, who died more than twenty years prior. She continued to haunt her father, Ichinomiya Hachiro, but has grown very bored throughout the past decades, and is curious about new experiences outside the shrines of Ise Province.

The ghost of Ichinomiya Karen aided in the escape of Hashinara Katamoto and the corporeal Ichinomiya Karen by casting a spell of illusory invisibility on the latter. She then urged them away before following them out of the province herself.   From that time onward, the ghost of Ichinomiya Karen haunted Hashinara Katamoto, finding an intense fascination with the man. She was present at each of Katamoto’s major meetings, and contributed to several, using her powers of illusion to create a farce masking the clan’s meeting with the Ryūzōji, framing Crocodile for the murder of Hosokawa Fujitaka, and protecting Aotsuki Tsukamoto during the battle which erupted during Ashikaga Yoshikage’s inheritance ceremony.   Developing a certain affection for both versions of Karen, Katamoto later decided to officially adopt them as his daughters, holding a tournament festival to celebrate the occasion.   When Katamoto resurrected Hosokawa Gracia as a revenant with the same memories and personality, but no soul, Karen aided him by magically rewriting said memories, causing Gracia to believe that she owed a debt of loyalty to the Hashinara. 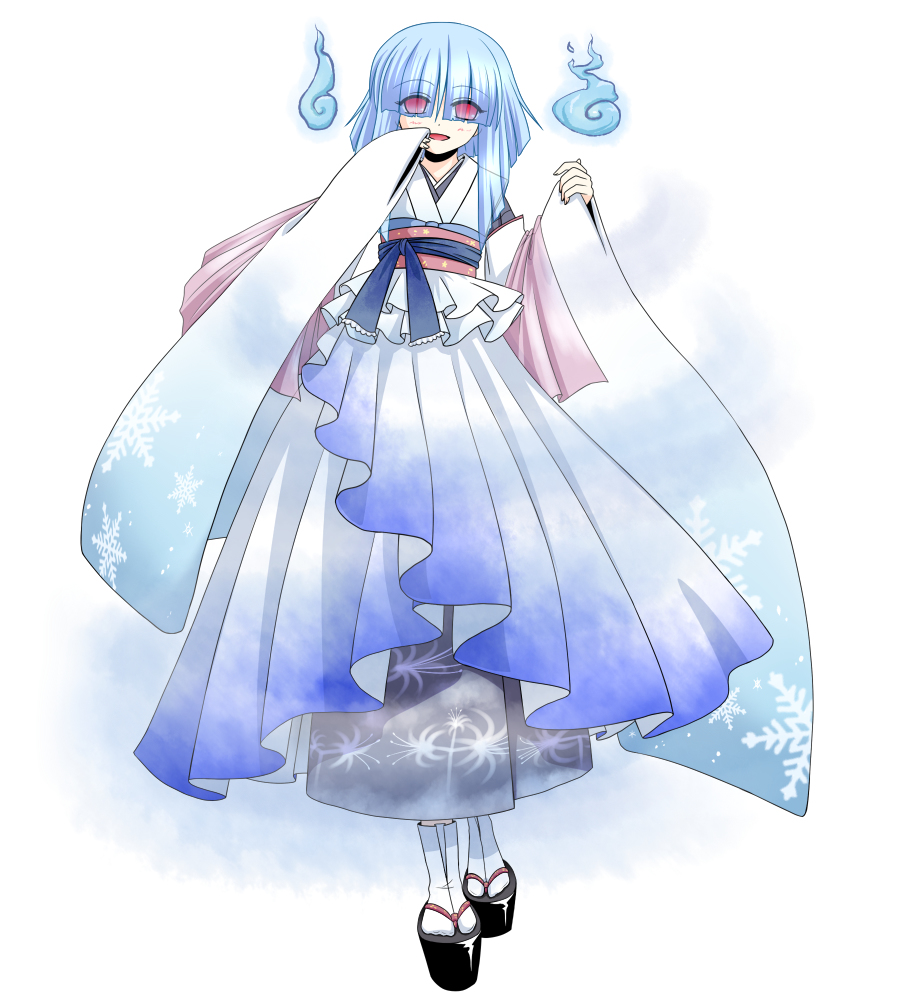