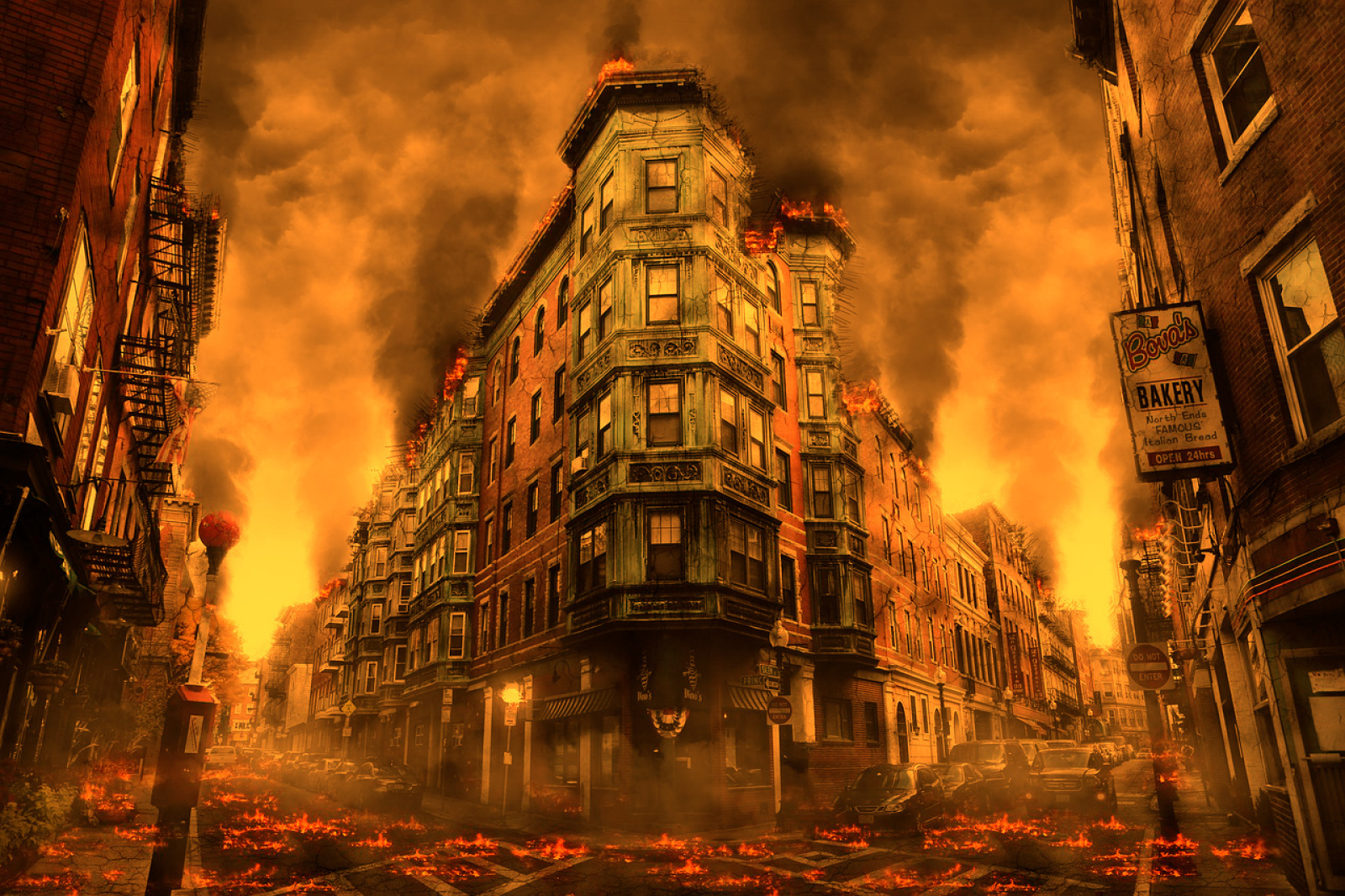 Souls are the very essence of what makes a person a person. Living creatures all have souls, from the sapient species like Elves to animals like Onkers. Without a soul, one cannot truly be seen as alive. It is even believed that Thorasite carries with it a sort of soul, meaning that World Forged could even be called alive if that is true. 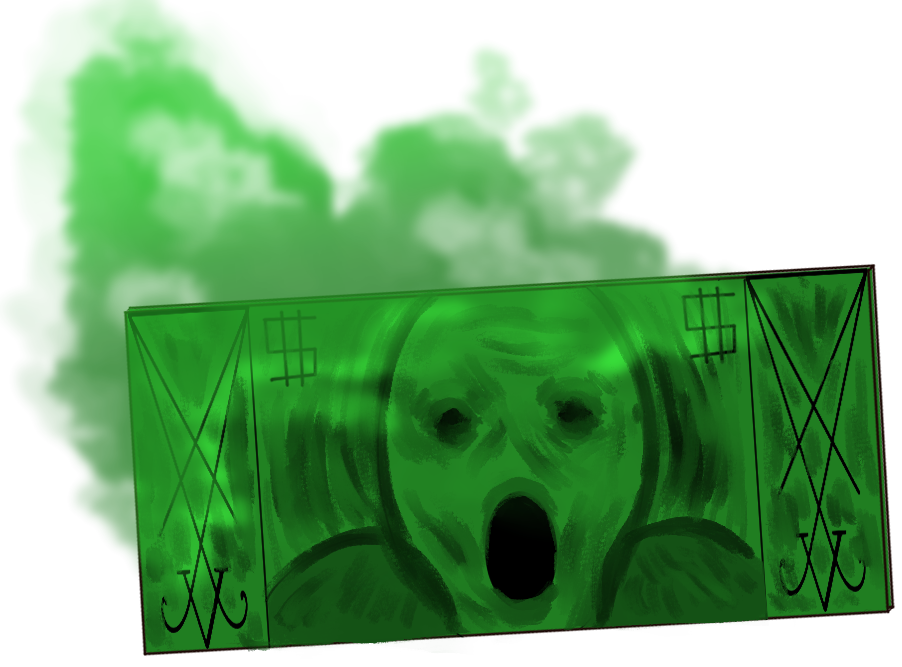 Souls in Totania are a tangible material that can be held, specifically by Soul Mages. Soul Mages can drain the soul from a living person, someone who is on the verge of dying, and someone who has just recently died.   Souls when gained by a Soul Mage are different from the Soul Dollars of Hell (See Sidebar for More Details). Souls from the Soul Mage are stored in the Book of Souls. Each page has a face on it, screaming out in anguish, as does the Soul Money. In the Book of Souls, a soul can be communed with, asked questions, or even extracted for use in one way or another. However, they cannot keep the souls out of the book for a prolonged time.   In this sense, many seek for a way, other than Soul Dollars, that a Soul can be gained as a full material that can be held in ones hand and used.

Alchemists have attempted for a long time to create artificial people, called Homunculi. However, no attempts have been successful at making them. It is believed this is due to the inability to replicate the soul. If one were to able to manipulate or create a soul, then it is believed they would be able to make a real homunculus.

Souls naturally go to one of the various afterlifes: Heaven, Hell, or the Void. When in Hell, they split apart into two pieces, one that wanders Hell and is perhaps tortured, and another part that turns into a Soul Dollar. When in the Void, it depends on what the Demon Lord who controls that part of the Void decides to do with them, as each part of the Void is different depending on the Demon Lord who owns it.

Souls are the currency of Hell. Devils on Ba'al Street trade souls as their stocks. The stocks are based on each race, so the souls of whichever race is dying less is often worth more. For instance, a Minotaur soul is worth less than a Lizardfolk soul because Lizardfolk are often dying, while Minotaurs try to stay out of danger more often than not.   That being said, Souls are more than just currency for Stock Traders on Ba'al Street. They are also the everyday currency used by every Devil in Hell, from Manhottan to Crookston.   Totanian residents who have just arrived in Hell are often appalled at how readily people wave around the souls of the damned, screaming, like it is nothing. After all, to the Devils and long-time residents of Hell, there is no questioning the status quo of souls. They are simply a tool to barter and get goods and services for.   The Soul Money in Hell is that of all the damned. A piece of them breaks off when they die, being used for eternal torment trapped in a dollar, with the rest of them is made to roam Hell. If a Soul Dollar is held by the person the Soul belongs to, it will stop screaming. Some people try to collect their Souls so they can feel whole again, but there is no way to free a damned soul. It can only be spent, over and over again.

Remove these ads. Join the Worldbuilders Guild
When in Heaven, Souls are truly put to rest. They are often allowed to live a second life away from their body, as befits the religion they followed. For instance, those that follow Athena are brought to a large city in Heaven where they are allowed to live in a more structured society. Those that follow Ishtar, however, are part either a large dream where they sleep and truly get to rest, dreaming of their perfect afterlife, or they congregate with other souls and get busy.   Souls can be taken from these various afterlifes if the God there allows it, or if Necromancy is used. When brought back by Necromancy, they need an intact body. When brought back from Heaven voluntary from a God, a new body forms around the soul. This is the closest one can get aside from Soul Magic to truly harvesting a soul, though both are seen as natural as both are directly from the Gods themselves, and Necromancy is still temporary.

Answering: "Α material only harvestable from nature"
Visit Jarhed's Competition Page Check all other answers to this prompt Competition Homepage