The gods are always watching

A divine contract is the means by which a mortal can gain the power of a god. There are formal processes to attempting such a contract, but there are well documented cases of individuals forging pacts with gods with only a strong will.

The easiest way of contacting the god of choice is to visit a temple, monument, or landmark dedicated to them. If this is not possible, due to living in rural areas or due to a particular god not being well respected, it is customary to craft a temporary shrine in a place of significance. It can as simple or ornate as the mortal desires or is able, and may vary depending on whether the god is a fan of grand gestures.   Once the point of contact is established, some choose to burn spices or array a small offering to the god, in line with ordinary prayer practice. Being alone or in company is personal preference, but solitude is more common.

One cannot gain the power of a god without giving something in return. What this is will vary from god to god, and from pact to pact. The higher the value of what you offer, the more likely you will gain their power. A common offering is an item of high sentimental value, such as a family heirloom. Others offer more intangible things, such as precious memories or part of their mortal lifespan. A mortal may also offer to perform a task which a god can not ordinarily complete, such as removing someone, or influencing the actions of those in power directly.   In return for whatever the mortal offers, the god will grant them power to do something specific. In the case of the Duality of Vengeance, they may grant power to vanquish those who have done the mortal harm. The Duality of Experience may grant the power to let the mortal travel to a location unimpeded, and so on.

No divine contract lasts forever. Once both sides of the contract have been fulfilled, the god will leave. There are documented cases of gods choosing to continuing granting power to vessels based on personal preference, but staying after the contract ends is a choice that the god and mortal make together.   A contract may also be voided before its completion. This can come from mortal request, but more frequently comes from the god deciding the mortal cannot fulfill their end of the bargain, or from the mortal abusing their god given abilities. When a contract is voided, any payments made will be 'refunded in full', and the mortal will return to a state similar to how they were prior to the pact. A example of this is when a mortal offers up a limb as payment, which would be returned to them if the contract is voided. If the mortal was abusing their abilities, the gods have been known to inflict punishments on them after their pact expires.

Effectiveness of the Pact

Many things can influence how effective the pact is. One of the strangest is language. Due to the varying ways that cultures interpret the gods, they will often manifest different 'forms' to reflect this. This also includes changing the language they speak to be the one of that culture. It is widely joked that a speaker of Vostan in a elf-majority country like Waal Zaimyatl will find the gods difficulty to reach, because they will speak Elven. The reverse is true to human majority areas, naturally.   This isn't a set-in-stone rule, and it is not unheard of for the elven form of a god to form a pact in a human area. Such is the case with Koshi Varmand, who accidentally formed a pact with the elven form of a god. Due to not knowing any elven, she has been unable to communicate with or identify her pact partner, much to her frustration.   Other factors may include the mortal's innate magic levels. The higher their levels, the more they are able to do with the aid of their god, as their 'tolerance' is higher. This can be affected by Uhoma, a condition where the sufferer cannot cast magic. In cases where this is caused by a lack of magic, the tolerance for magic will be quite low. In cases where this is due to not being able to interact with magic, it is far more complex. Not only is the forming of a pact rare in these circumstances, but the mortal will nearly always need to be possessed to use the god's magic.

At the moment of forming a pact, there is often a physical and magical reaction. The mortal form is not designed to house that of a god, and it may adversely affect the host. Temporary unconsciousness is frequent and one of the tamer possible reactions. Sometimes surrounding structures and individuals are hit with a magical shockwave emanating from the host, which can cause considerable damage. It is good practice to forewarn bystanders that you are attempting to form a pact when in a public space.

As a mortal is not intended to use deific levels of magic, the god will usually take control of the mortal for any large displays. The mortal will retain input on the situation, but how much depends on the god and on the mortal's state. In the case of The Koshi Incident, where a young huntress formed a pact with a god seemingly by accident, it is believed she had very little control over the events which resulted from it. Gods are also known to take control when their pact partner is placed in deadly or otherwise extreme environments, such as when they are knocked out.

It is possible, albeit extremely rare, to form a pact from beyond the grave. This must occur mere moments after death, and is extremely dangerous for the mortal. If their contract becomes void, the mortal will die moments later. Possessions are frequent in reborn mortals, perhaps due to the fragility of their souls.

Congrats on the feature! Well-deserved <3 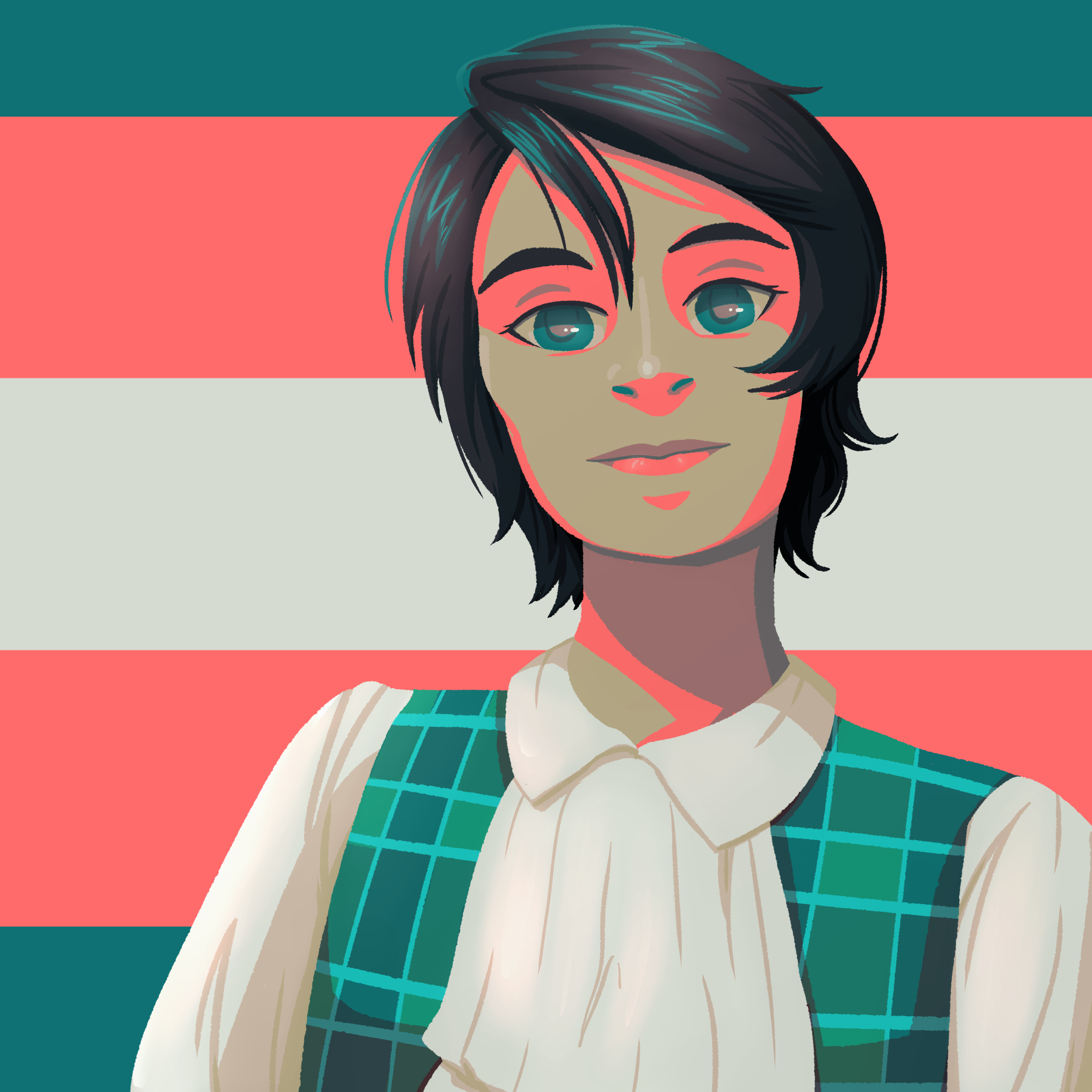 ;v; Thank you! <3 This getting featured single-handedly made my day :D

Writer of Tiyu Amara, and The Last Line