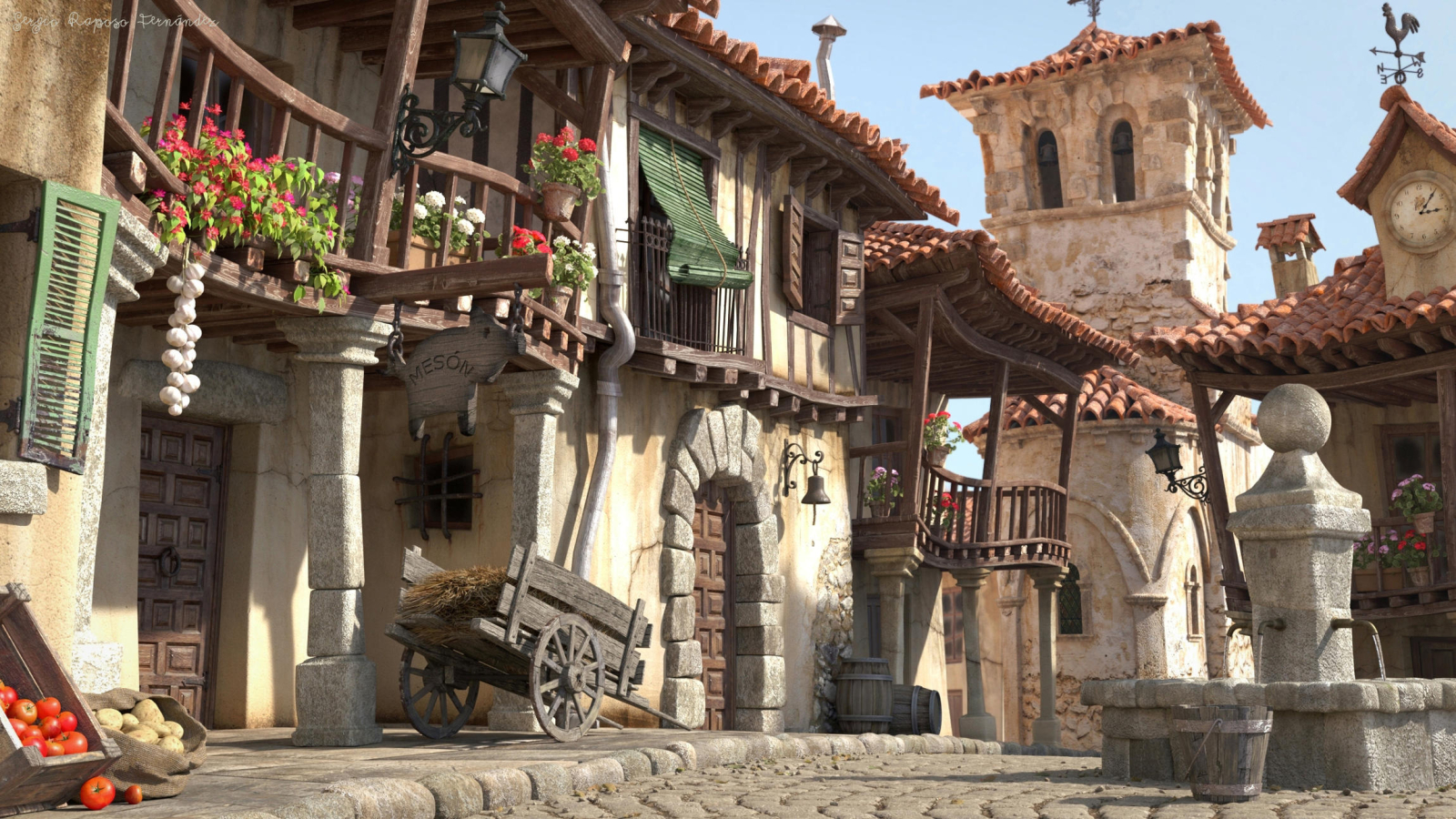 The Blue Elf teleports himself to Raeflynn and tells her that her father had send out the word that Raeflynn should contact him as soon as possible. Raeflynn wanted to know what it was all about, but unfortunately the Blue Elf didn’t know more than that it was urgent and she should try to contact Mr Liadon as soon as possible. After delivering the message he went back to the army and the party decided to hasten towards Bogenhafen.   It was a three day walk but they managed to do it in two days by walking the entire night and the next day until they arrived at the North Reikwalt Forest and rested there for the night. On the first watch, William saw a snake like creature with wings slithering around the camp. He didn’t know what it was so he walked slowly towards the saddle bags and took out the book of local creatures they found. He looked it up and saw it was a Couatl. It didn’t seem like it was trying to attack the camp so he didn’t wake the others and after a few minutes it went away, back into the night.The next day, they split up: Ronan, Raeflynn and Anlanya would go to the city while William and Ykki took the Unicorn across the river and into the north part of the South Reikwalt Forest.   While Raeflynn went to find a mage that could let her communicate with her father, Ronan and Raeflynn tried to sell some of the things they had found. They tried a scheme where Ronan would try to sell an item by charging a price higher than the actual worth and than "coincidentally" Anlanya would walk in and pretend to buy the item. It was a good plan, but unfortunately both jewelers didn’t fall for it. They did manage to sell a few items and Anlanya went to a Wizards Guild to try and find a spell scroll she could write down in her book but the wizard didn’t want to waist a lot of time and money writing the spell onto a spell scroll just so she could write it in her book so for 25 gold pieces he helped her to write it in her book directly from the notes in his book.   Raeflynn talks with her dad and hears that she is to be wedded to Garynnon Nordan (the crown prince). She tells her dad that she still has to do some stuff before she can go back. Her father tells her that she should go home now! She leaves anyway and tells the rest of the party about the marriage proposal. A portal opens and Phinux jumps out. The rest continues to talk for 4 minutes before they turn to Phinux. Eventually she tells the rest what happened to her. They continue talking for a bit until they see three beasts coming closer, stalking their prey.