The Current Ruler, Sovereign, and Living God of Viland

The current ruler of the Viland Empire, God-Emperor Heinrich I ascended to the throne in Imperial Year 1039. He has thus far proven to be a just and wise ruler, as did all his predecessors before him.

Born to Emperor Egilhard III and Empress Consort Ingrid Haroe in IY 1016, the future Empror received a top quality education from an early age. As he had no siblings, his cousin Alesia Jordaine was raised alongside him in the Imperial palace as his companion and playmate.   The two entered the imperial army together as teenagers, where their military prowess quickly gained them the combined nickname the Twin Lions of the Empire. Heinrich especially distinguished himself as having a keen strategic mind as he took on a minor leadership role in several military campaigns staged in The Bloodlands in this period.

Ascension to the Throne

After the unexpected death of his father after a sudden illness, Heinrich was crowned Emperor Heinrich I at age 23 in the year 1039.

In the year 1044, Emperor Heinrich was forced to send his armies to liberate the island of Alborota after the region was taken over by bandits. Because the noble family which ruled over Alborota had all been killed by the bandits, the Emperor has since personally appointed a governor to oversee the island in his name. 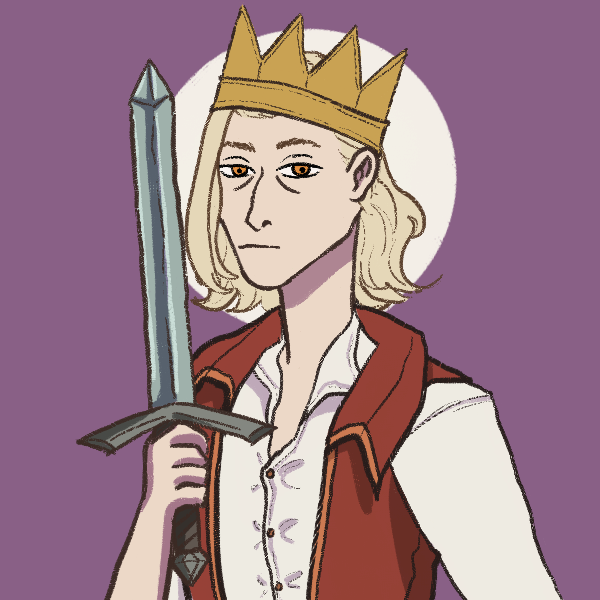 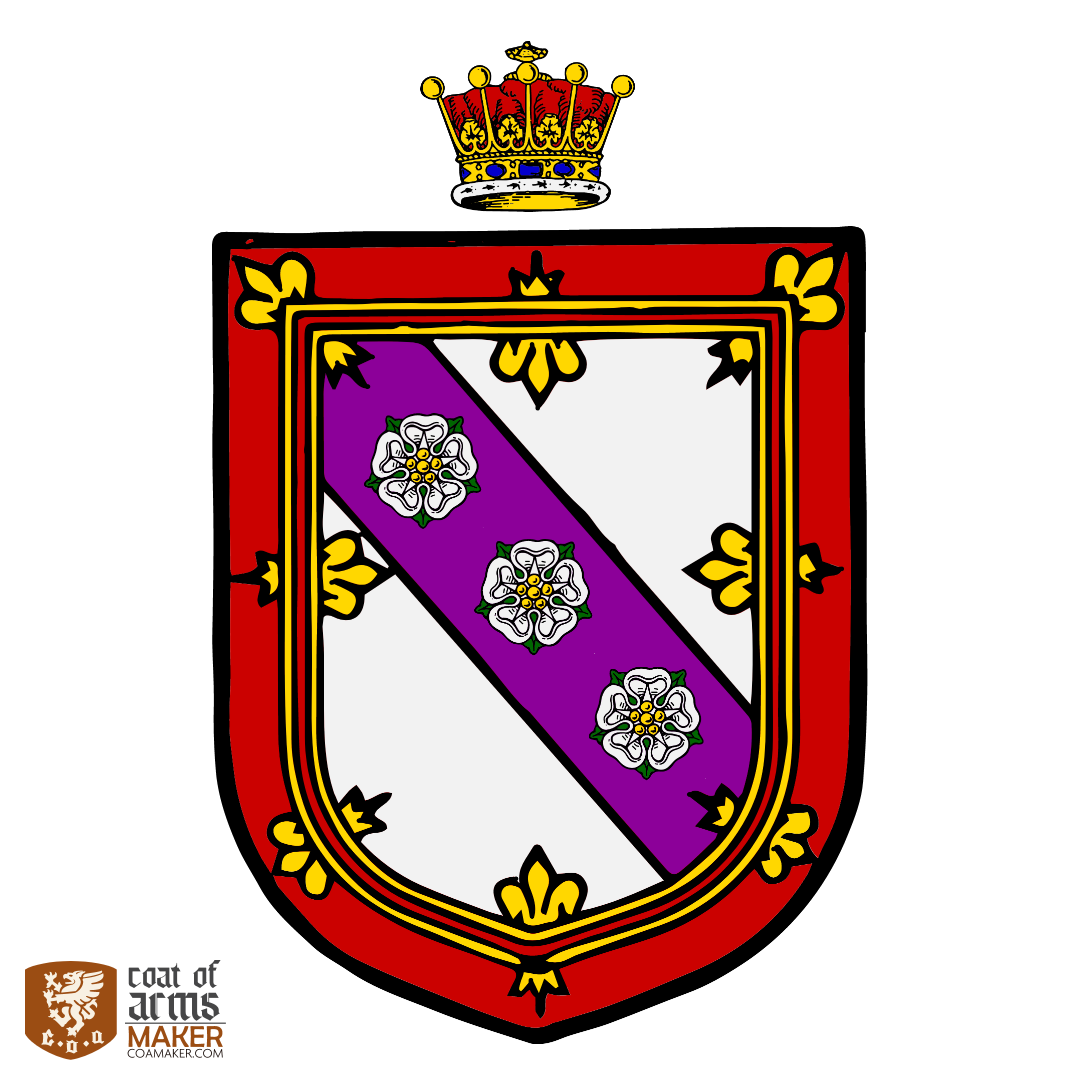