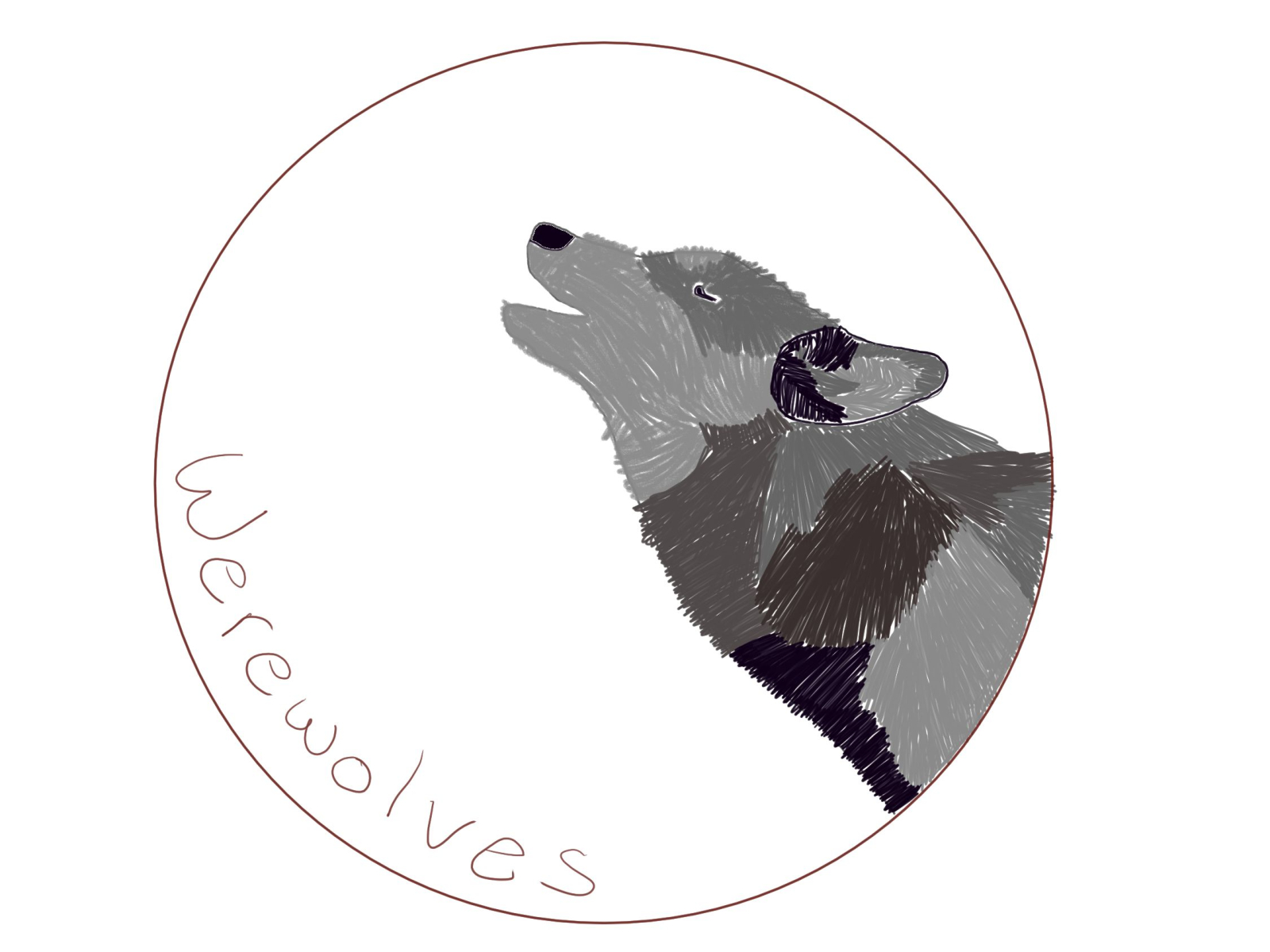 There's a reason Scavengers know more about magic than anyone else. We don't just break into people's homes to steal magic books. We learn to ingratiate ourselves into a community, to disguise ourselves, when we can, so that we can learn directly from the magic workers themselves. And if you're looking to learn more about Werewolves , few things will help you more than a Wolf Mask.   Wolf masks are so called not because they depict wolves, but because they are made by Werewolves. Though they usually depict dogs or wolves, they can depict any animal. They are made by Werewolf children as they are learning how to shift. They are made of paper mache, but children are expected to create them by themselves, including figure out how to create a form for the paper mache and mold the mask to their faces. Then they create the image of the animal they want to shift into. Werewolves believe that creating a form out of something as formless as paper prepares children for mental ability required to shift into another animal. Thus, the mask is not just a representation of the animal a person learns to shift into, it is a symbol of the nature of shifting itself.

Wolf masks are made by all Werewolf children, though they have only recently become more common to keep. Traditionally, once completed, children were allowed to wear these masks to events where adults would shift, such as pain rituals. But the masks also marked them as children. So when a person learned to shift, they would have a ceremony to celebrate becoming an adult, during which time they would destroy the mask, usually by throwing it into a fire. But past traditions also sometimes included masquerades--events designed for children which celebrated Werewolf culture. In the last 20-30 years, masquerades have become much more common place, as a way for young people to find unity in their shared magic experience without the shame of being inferior for not yet being able to shift. Thus masquerades have become symbols of unity and equality among Werewolves.   At such events, someone must have a mask to participate, which means that traditionally, they were only for children, who could not yet shift. But in recent years, more and more young Werewolves forego destroying their masks so that might still participate in these masquerades. From this arose a new tradition: that when someone learns to shift, they instead lacquer their mask, to make it more durable and host a masquerade to celebrate with shifters and non-shifters alike. Thus, masquerades in Werewolf culture, have come to represent unity and equality. Furthermore, younger generations of Werewolves now also use masks to identify one another. They will often display their masks in a prominent place in their home or work, as a signal to other Werewolves. Werewolves often recognize the style of the masks, and a common dialogue had developed to slyly inquire if a suspected Werewolf really is one. Upon seeing a mask, a Werewolf might mention, "I have a mask like this. I made it actually," or "nice mask, did you make it?" In larger cities, Werewolves will post signs about masquerades, with a picture of such a mask, and provide an address, but no date or time for the event. Most people who do not know the code ignore the sign as a poorly made poster, but Werewolves know this is an address where they can find other Werewolves.

Item type
Clothing / Accessory
Raw materials & Components
Wolf masks are nearly always made by the intended wearer. Though they are always made of paper mache, processes and additional materials vary, including wood, clay, wire, fabric, etc. On rare occasions, such as when a person marries into a Werewolf family, a symbolic mask is made for that person, often out of leather or fabric. These represent that the person does not shift, but is considered a participating member of the Werewolf community.