The Risen (in full: The Risen Peoples of the Realm of Dreandril Against Zaraz-kin Aggression) was a large alliance of predominantly Vesran nations and states that arose nearly nine hundred years ago. This coalition formed as large groups of rebels began to oust rulers who were sympathetic to the Zarkul Empire and its Zaraz-kin overlords. Using their sheer numbers and their growing knowledge of Zarkul strategy, they were eventually able to destroy the Zaraz-kin city of Wretched Penumbra and bring an age of peace to Dreandril.

The Zaraz-kin began to tighten their grip on much of northern Vesrae around twenty years before the Rising. Believing the Biniari of the region to be easy to subjugate like the Malkae'o on the western coast, they tried to play the various chieftains of the Biniari off each other. However, they neglected to realize how suspicious the Biniari would be of their efforts, and it wasn't long before the Biniari formed a united league against them under their High Richter.

"Be wary of emissaries and dignitaries coming from a far-off place known as "Vaibin," for they are agents of an evil sorcerer who will bewitch your leaders and feast on your fields..."
— A preserved Zarkul leaflet found in Atankor

The Zaraz-kin were only temporarily surprised by the creation of a united front against them, and they began to infiltrate the League to try and undermine High Richter Emerin's authority. False information about Emerin was distributed by Zaraz-kin agents through their puppet organizations, particularly in their far-off allies in Jorandar and Algonas. However, some of the claims that he was secretly a lich or planning to siege and destroy major cities fell on confused ears in those places; this was the first of the Zarkul Empire's major blunders.

The Biniari were not alone in their fight against the Zarkul Empire. The Biniari had propaganda of their own that found its way to the lizardkin of Clan Mosinar and Clan Geldonar, who had also recently been attacked by Zaraz-kin siege animals and saved by the timely arrival of Binian League supplies and troops. Both clans overcame their own internal strife to focus on the newest campaign of Zarkul aggression, and they formed an alliance with the Binian League to help defeat the Empire.   Within a few years, the number of parties interested in the growing alliance was getting numerous, getting the attention of the Dread Emperor. He finally gave up trying to spy on the coalition and pull them apart, and the Zarkul Empire switched their strategy to open war. They sent their siege animals and all of their most secret weapons to try and nip the rebellion in the bud before it could grow well-connected and well-organized. Many villages, towns and fortresses were demolished by the Zaraz-kin troops before the Risen (as they now began to call themselves) could fight back.

The siege and destruction of Hanakar in the Malkae'o Confederacy was the final straw for the Risen. They formally declared war as a union in 1 BR, demanding independence from the Zarkul Empire's influence and an end to scientific testing on Dreandric animals for future Zarkul weapons. They also convened the first of many conferences to try and unify their military forces and logistics for future assaults on Zarkul fortresses.   The Zarkul Empire ceremoniously set fire to their demands and launched a full assault on the lands below Wretched Penumbra, laying waste to much of the Painted Plateau. This got the Featherkin of the region on the side of the Risen, which gave them a strong presence in the air.   The armies of the Risen met in the mountain holds of the Stalwartkin of Jask and Reil. Using the knowledge accumulated from many failed battles of the past several years, the Risen began to plan an assault on Wretched Penumbra itself. Believing that the Zaraz-kin would be more focused on conquest than defence, they created several squadrons of their most powerful warriors, mages and spies to infiltrate the city and kill the Dread Emperor. It was a last-ditch plan, and it would have been impossible were it not for an unlikely ally.   Scientific Team Nine revolted, horrified by the continuous experimentation on intelligent animals, and opened a service entrance to the city, giving the Nineteen Heroes the access they needed to the city and the Dread Emperor. While the Risen's armies countered offensive after offensive from the Zarkul troops, the Nineteen Heroes snuck their way past the Darkmote Guards to confront the Dread Emperor.

The rumours turned out to be correct; the Dread Emperor had magically increased his lifespan to keep the city afloat, and the second he had breathed his last breath, the city began to plummet into the Paralto Mountains and the deserts on either side. Thankfully, most major cities in the region were spared devastation, only dealing with light damage. Some regions of the Desert of Halkar were heavily bombarded with debris, and much of the Risen's post-war activities were related to cleaning up this debris.   With their raison d'être out of the way, the Risen now had to figure out what the future of their world would look like. They immediately began to plan out a new set of international laws to prevent the Zaraz-kin and their cronies (most notably Clan Pekhar) from rising once again. With the signing of the Treaty of the Curaith Sea, these were made binding, and all members of the Risen worked together to bring any remaining Zaraz-kin to justice.   But even during this period, the first cracks appeared in the organization. As many nations (most notably the Empire of Seral Fakhnata) got back to their feet after years of Zarkul oppression, they began to look to expand. The issue was that many of their neighbours had the same idea, and without a large enemy like the Zaraz-kin to fight, the various member nations of the Risen began to fight one another. Within a couple of decades, the Risen was an old and tarnished ideal, and by this point nine hundred years later it is almost a legend.

Beyond the end of Zarkul aggression, the Risen had other projects and aspirations that they codified in the Treaty of the Curaith Sea. The beginning of the Infinite War put an end to much of the organization and its goals became impossible to complete. Some of these included: 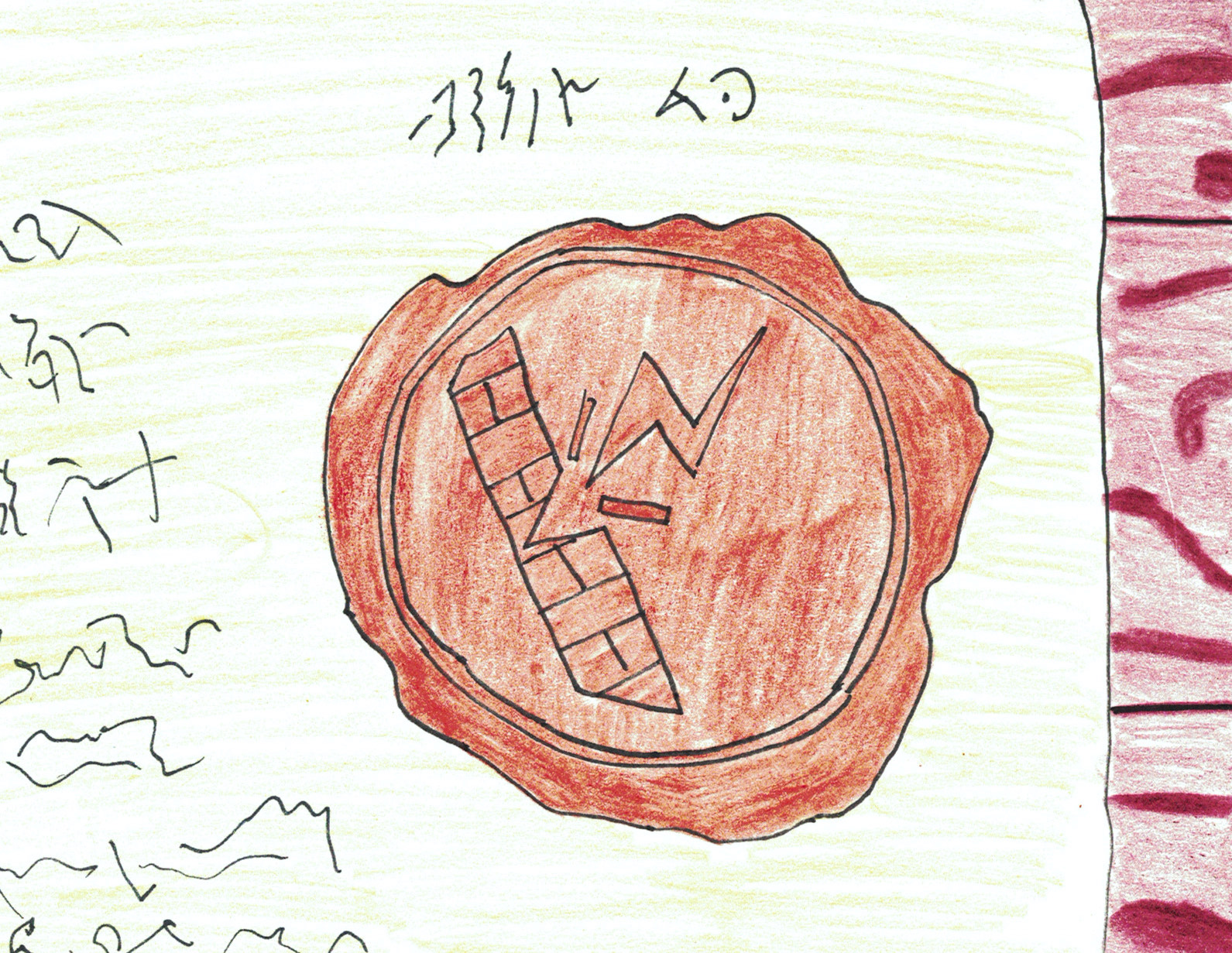 Most official documents were written in Inbinar, Mosinan and Geldonan, although many members of the Risen did not speak those languages; interpreters were available in that case.

The Risen counted among its number such organizations as: Other smaller Vesran nations too numerous to mention also joined the alliance by the end of the Rising, as well as a few Jorandan and Algonan nations.

"There was the worry that the Nineteen Heroes would fail in their task. So many layers of security stood between them and the Dread Emperor, and all we had to go on was a rumour that the Dread Emperor's own life force was tied to Penumbra's floating state. The idea was laughed out of all but one meeting...and that last one was the most important"
— High Richter Emerin


Remove these ads. Join the Worldbuilders Guild
The Zarkul Empire and the Rising