I never knew people could live like this, I never knew they could be so happy.
— A traveler

High in the suberian mountains sits the village of Taralu. A humble place that has recently attracted unwanted attention when a rebellious citizen began selling some of their textile masterpieces to the wider world.

On the surface, Taralu is like any other suberian village. Its people are mostly farmers and herders, with a few tradespeople mixed in. "The Laughing Goat", the local inn, offers a strong cup of cider and a good night's sleep for travelers, but that's all of the village most care to see. It's just another stop on the road. 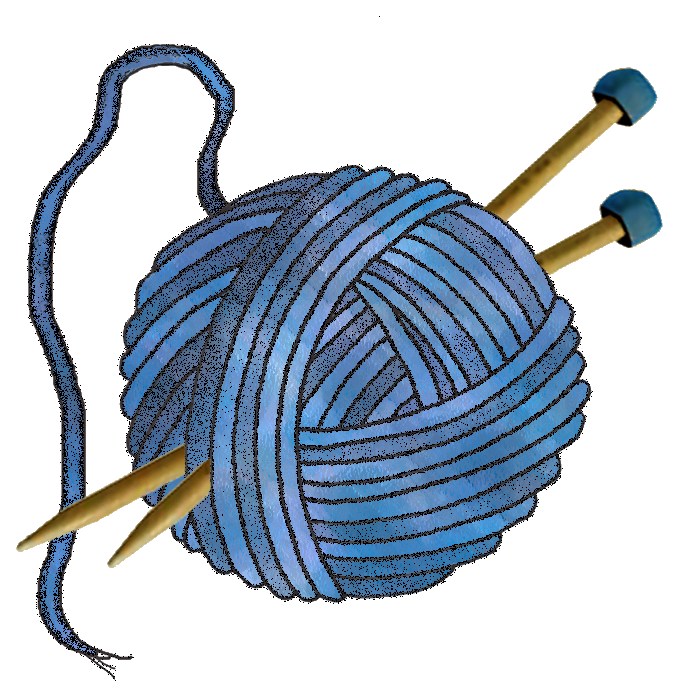 Those who do care to have look around find that where ever you are in the village the clickity-clack of knitting needles and the soft tap of loom peddles can be heard. Lucky ones might even get a peek at a tapestry through a window.   Taralu is a town built on textiles. From a young age children at taught the craft, and the local religion is entirely based on it. The sheep and yaks that graze in Taralu's fields are used to their full potential, their products are woven into all manner of objects.

For decades Taralu has been home to some of the greatest masters of the cloth and for decades they have kept it a secret. The village elders fear that if word of their skill were to reach the ears of the The Merchant's Guild or other greedy souls the little village might become far more renowned than they would like it. Practicers of the local religion shun fame and fortune, believing it to be the root of sin.   Children of Taralu are haunted from birth by tales of terrible things that happen to those that share the sacred trade with outsiders. Local folklore is filled with boogiemen that punish greed, some of which are far more real than some think they are. Those caught trying to sell the works of the village are often stoned or left to die in the mountains.

Despite the best efforts of the village elders, the call to fortune is too great for some to bear. A young man named Aree stole a massive tapestry of the village's archives and sold it for a hefty price in Harrlu.   The Merchants Guild has since mounted an expedition to Taralu to uncover the village's secrets. The party is yet to reach the village, but word has reached the ears of the elders on what happened to their tapestry. The fate of Taralu now stands in jeopardy, and their continued inconspicuousness grows ever more unlikely.
Type
Village

Remove these ads. Join the Worldbuilders Guild
Places of Suberia