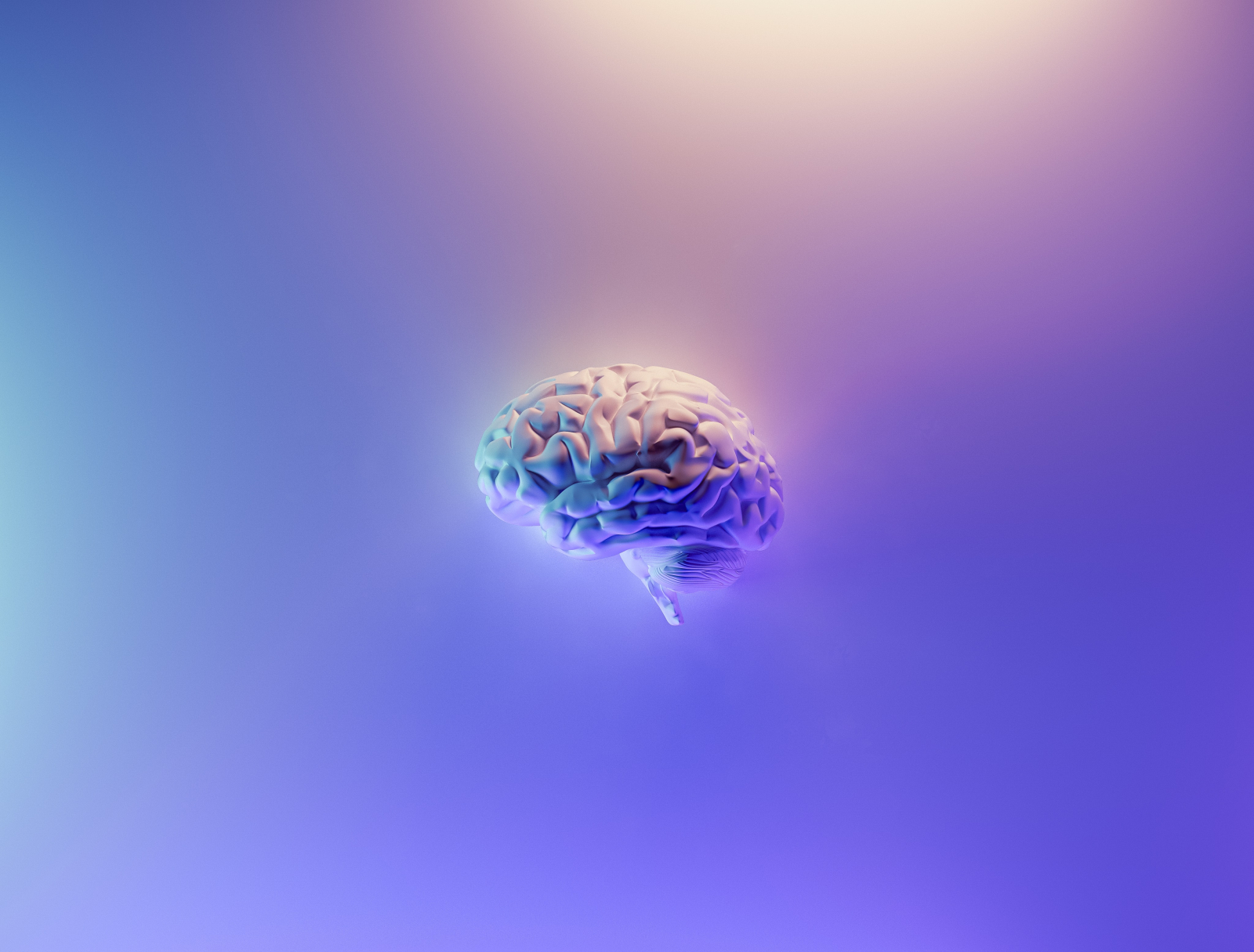 Jonathan Grant was the president of Sungear Republic. He was a charismatic man, having a strong unique ideology that he believed it'd surely benefit the country. However, his health started to deteriorate so quickly he might not last long enough to go for the next election or write his statement without any revision.

So one day, he invited his friend, Sam McBride, telling about an interesting idea; His identity and ideology had to be recorded, and create a virtual assistant for his party, so he could fulfill his dream. Knowing it's been done by several people before, McBride, who was a scientist from Candella Corp., offered a better solution.

It was a coincidence or not, the company was secretly developing a prototype called the Mind-Digitizer; The device that will duplicate all the brain's activity, memory, and consciousness into a supercomputer, to simulate the virtual brain. This is not only created an ordinary chatbot but a self-aware sentient being that could've lived longer than everybody in the world. The only problem is that people can interact with that sentient via screen and keyboard.

The device was designed to be easy to use - just putting on a special helmet, it'd take only a couple of minutes to complete the transfer. Apparently, he is the first non-employee ever to try out this thing.

For maximum performance, a transceiver was attached to his back to track and log all the brain's activity, keep updating his clone simultaneously, which had to be deactivated until he was flatlined.

As predicted, Grant died of a cardiac arrest a week later. The transceiver sent a signal to activate the clone before his mind whited out. His body might've stopped, but his ideology continues.

A helmet and supercomputer was made by Candella Assembly branch, in collaboration with Candella Health branch that provide brain's characteristic and structure for mapping an accurate virtual brain.

Working in progress. Subject to change