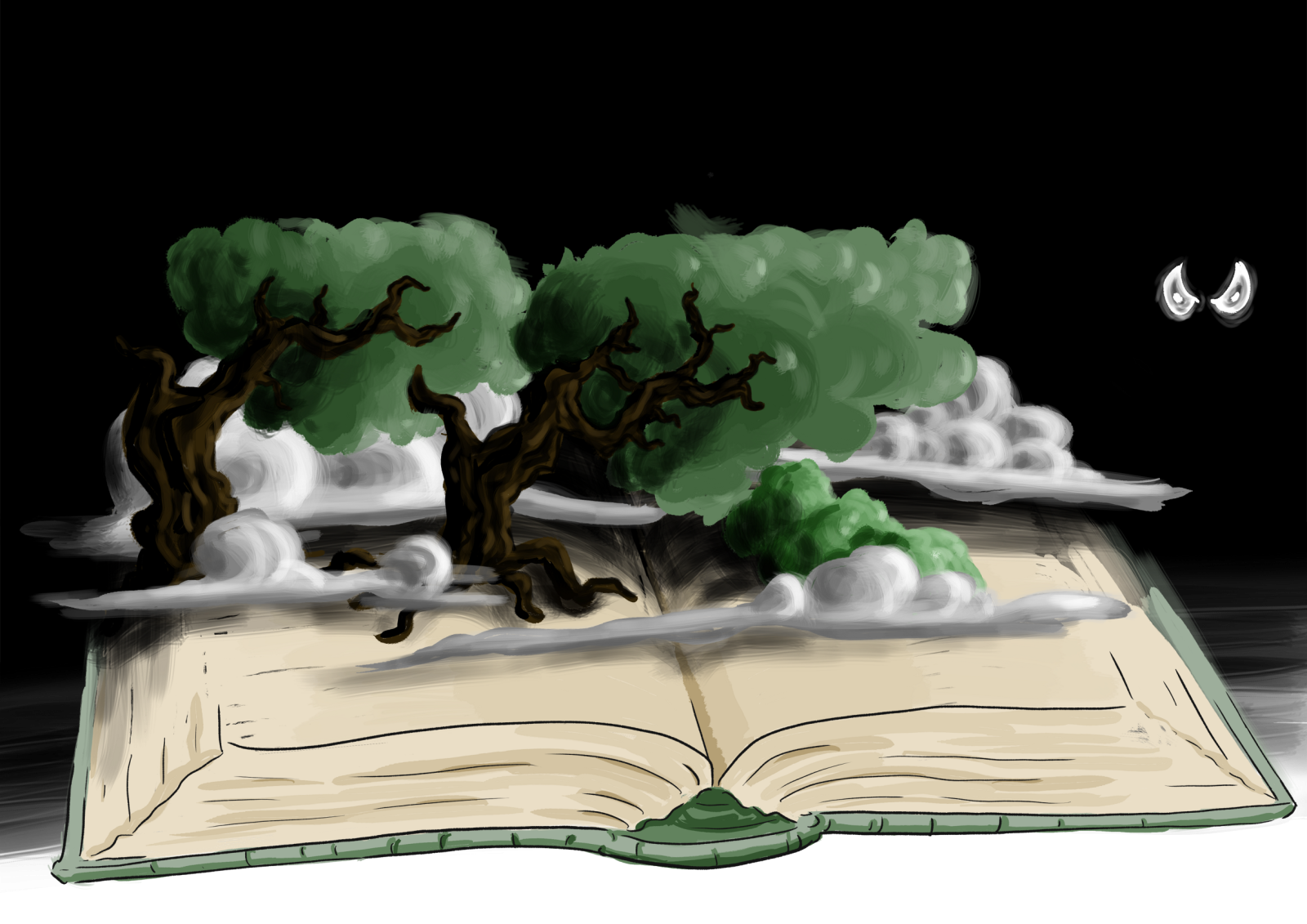 This folder gathers torn excerpts from several distinct encyclopaedias. Because they only are ripped pages, no precise source can be determined with certainty. You suppose most pages either come from a medical almanach or a sociological book.


BIG WIP WILL WORK MORE ON THAT ARTICLE LATER 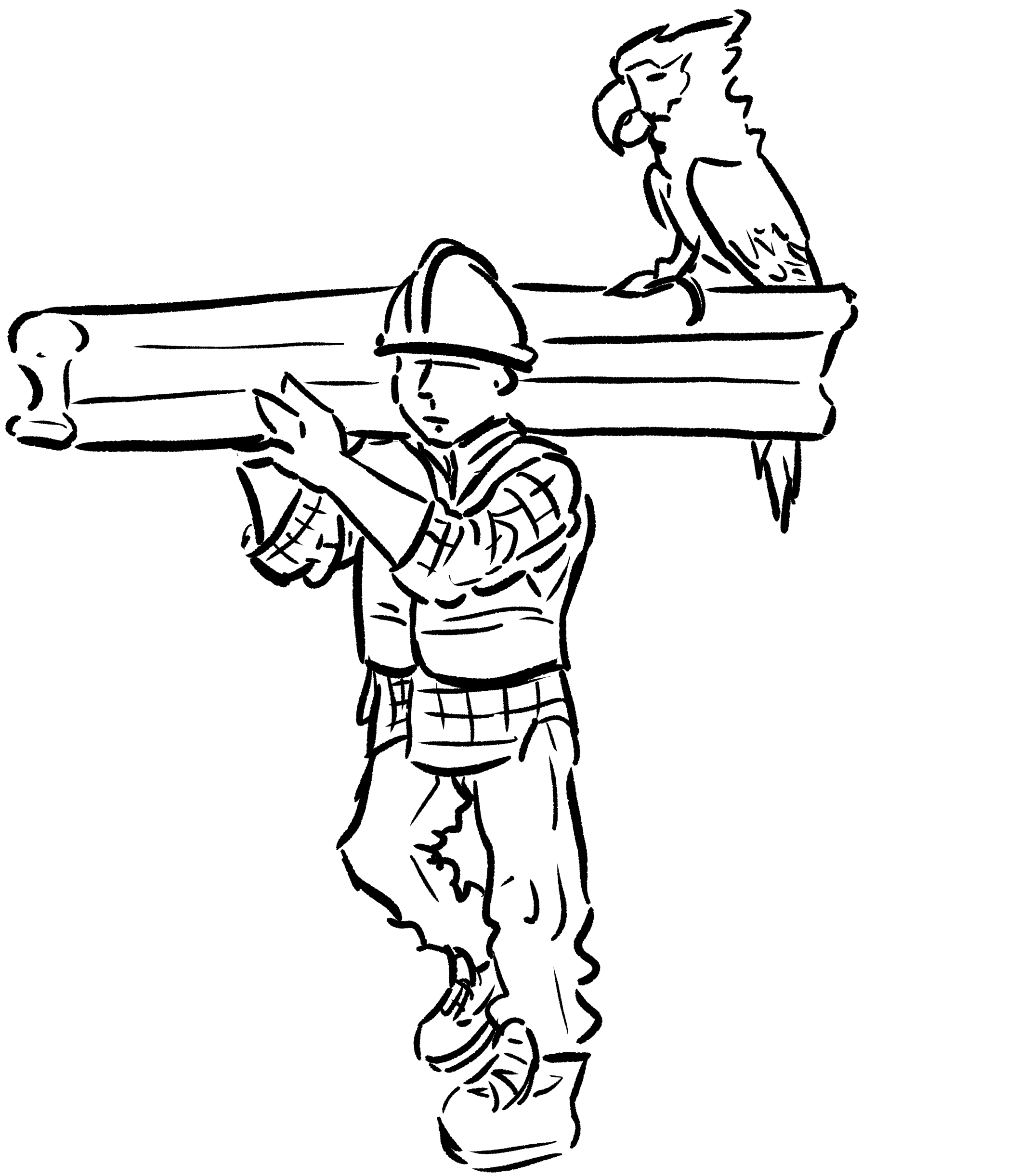 Meta: This document is being rewritten. A notification should be sent when it is complete.

The modern humans living in the cylinder are just as sentient as any other human, or human-like being in the galaxy.

Most other sapient species are feared by humans, if only known of. This is notably the case for Masked Shadows everywhere in the Cylinder, as well as for Cave Perrots: Indeed, these creatures are most of the time considered as part of some religious Spirit realm, or some ghosts of the livings. As for some other species, such as Mountain Dogs or Condors, their sapience is mostly denied by humans living far from mountain environments. They are often feared, and seen as dangerous beasts by the ignorant. In village close to the mountains, the intelligence of these creatures is acknowledged, even though most tend to avoid business with them. The best known intelligent species to human is the Perrot. In most societies however, although they are acknowledged as very intelligent creatures, they are oppressed, and treated as slaves or improved pets. Some societies, however, recognize Perrots as sentient beings, and give them fundamental civic rights,   Finally, Ancients are paradoxically the least known sentient group to human. Although they are mentionned in old religions, they almost never interact with humans. Even when they do, they usually take the shape of regular humans, and end up fueling some mighty heroes legends.
Scientific Name
Homo sapiens mechanicus
Lifespan
60 to 90 years depending on the social background, and the civilisation
Average Height
1.7 - 2.0 meters
Average Weight
55 - 90 kg
Related Ethnicities
The Books of Life