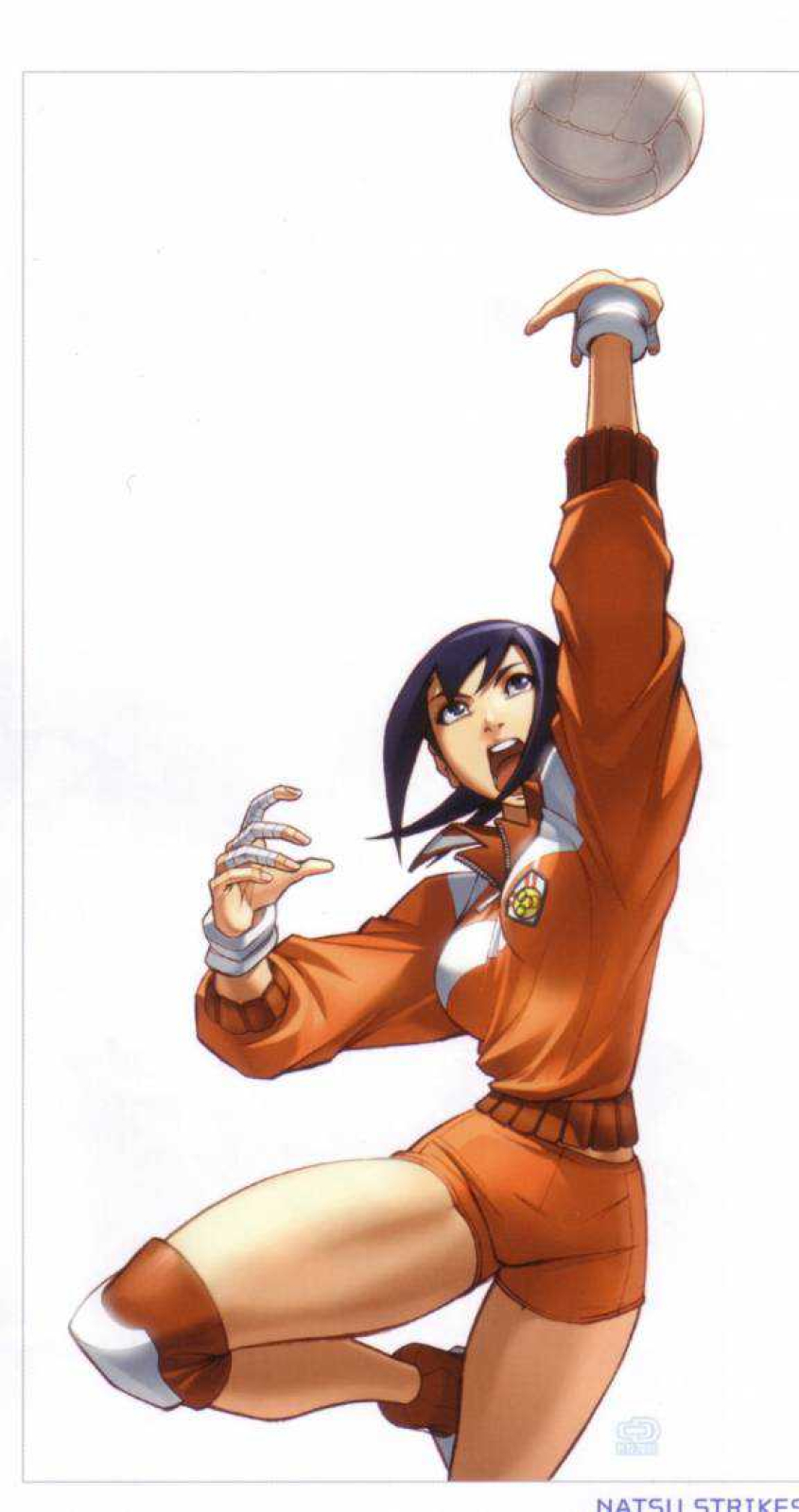 The Longest Game of Catch

The Record for the Longest Game of Catch is a semi-final between master Catch Players. With both players, putting them under extreme pressure. the match was so impressive and lasting so long that both participants could not lift their wings, let alone flight, what had started at first light then ended at midnight. The ball fell out of the athlete's hands, with the athlete's needed to be flown home.

Its become common knowledge between Black Air Raiders and a point of pride for the Sky Serpent Tribe.