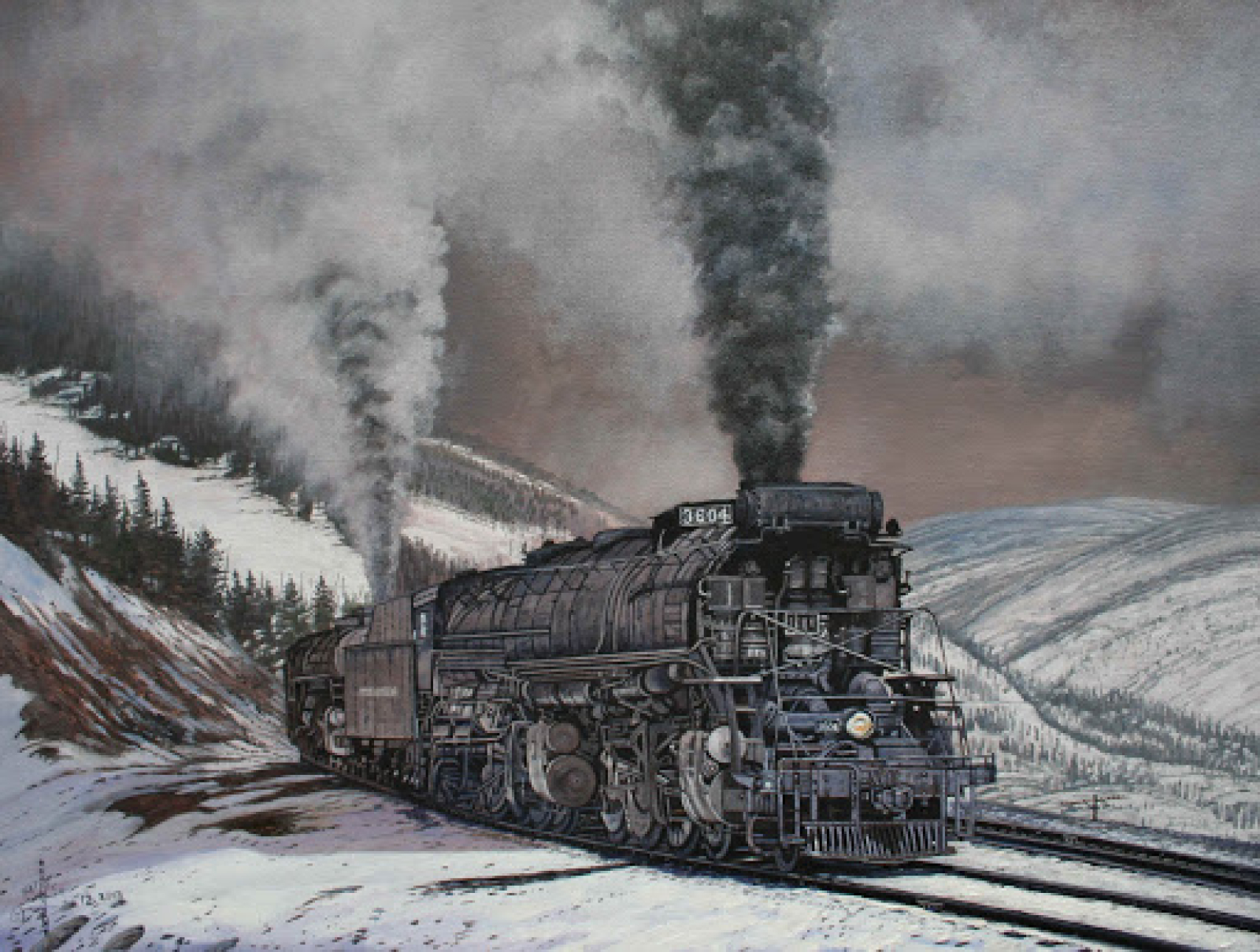 Which world am I working on?

Tariek, my massive world, my baby. Specifically the nation of Suranth, now that I've got the basics of a map, some regional names, settlement names and a brief little jot list of ideas for all those things set out, as well as some named groups and people whom need to be brought to life, this is the perfect time to really dig my teeth into a particular region, get it ready for TTRPG, to run my first campaign in my homebrew setting.

Which areas of those Worlds?

It will be one of Suranth's six clan holds (provinces, but dwarven), more specifically one particular county or duchy.

What is the scope of my Summer-Camp plans?

Whichever region I get inspired to chomp my teeth into by those first prompts, my goal is to have the foundational bricks of a strong setting (people to meet, places to visit, groups to interact with, and things to do/happening/have happened) for a TTRPG campaign so I can then begin planning it out and hopefully begin seeking players in the fall, and start running a game before Christmas. (Either a Pathfinder game using my setting, or Warhammer Fantasy operating system using my setting and material. I have the necessary stuff figured out for my own spells and other mechanical fiddly bits for both. Prefer Warhammer though as that is 'rules skeleton' I enjoy operating with the most, though Pathfinder is a close second).

What is my main goal?

To have the foundation bricks of a fun campaign. Some antagonist groups, some protagonist groups, interesting NPC groups, locations to visit, a strange and unique creature or two, a general culture and feel and style for the region. Basically bringing the barebones geography map to life. Lets get some life and energy and motion in this setting!

Who is my support network??

My gaming group of course
My loving and amazing other half.
My two ferrets of insanity, Kaos and Karma (Love de fur babies!!)
And of course the World Anvil Discord community, particularly the Summer-Camp channel, and those whom have decided to jump in as part of the 'Diamond or Death!' squad, as it seems a handful have, which I also have! It will be a crazy challenge, but we can do this!!

How many Prompts do I hope to accomplish?

Here it is so far, I don't have everything in here cause I'd been super focused on getting the nation laid out and geography shell of names, placements of settlements, etc, over the last...I'll say year. I'm into my world for me, not just for TTRPG games. To that respect I go hard for all my countries, of which this is the first. Suranth, the Tundra Realms, the ancestral homelands of the Viidsheikh (phonetic translation: vʲiədʲɣɛx) though in Valarian they are known as dwarves. Again where specifically I focus within that will be decided by the first batch of prompts, and where they inspire and guide me to sink my teeth into. https://www.worldanvil.com/w/tariek-rough-collection-twaren-stormborn/c/suranth2C-the-tundra-realms-category

As a side note for those wondering, that strange looking name comes from Vulgar, and my attempt to fiddle with it and use cross reference of the english alphabet, but Irish phonetics to create my dwarven language, the first edition of it. I may very well scrap it and try again with more depth and effort, as that was a first attempt just fiddling with that wonderful site. But here is the language page if anyone is remotely curious. https://www.worldanvil.com/w/tariek-rough-collection-twaren-stormborn/a/dwarven-language?preview=true?

When do I intend to write/work on Summer Camp stuff?

Ideally, every evening after work, perhaps a little bit in the morning, and on weekends a bit before, and a bit after my TTRPG game sessions. hoping to hammer a rhythm of 2-3 hours a day, just really bite into the prompts. I'm being bold, and setting a challenge goal for myself of 600-1000 words per prompt, and if I can manage, an appropriate image, or piece of artwork I can one way or another stitch together for each prompt. But if I start feeling the time crunch, I will happily cast aside those higher end goals I'm setting on myself to hammer out some base articles that I can always return to later, plant the seeds, as it were.

I can give no true primer or statement about Suranth, and what this harsh land is like, that would better sum it up than the very words of the Suranthi people, their national credo, motto, the words that match with their banner and heraldry, the war cry on their lips as they come together in battle against the foul orcs, yeti, and Joten of their cold and harsh homeland. 'Lluib át Vaunna!! Is át Ngém!!! (Translation: Blood and Stone!! Iron and Bone!!)

Full open use, I am building something to be expansive and fun to use to create my vision of a place in my own mind. This is merely the spilling of all my ideas, not any sort of finished product, so though I desire to keep credit by all means it is open for use. Take it and fly my prettys!!!! Let your adventures be bold, dangerous, dark and evocative!!!
Article template
Generic article
World
Tariek Rough Collection
Category
SUMMER CAMP 2021!!!! in Random Suranth Setting articles/prompts/ideas.
Author
Twaren Stormborn
Publication Date
14 Nov, 2020
Creation Date
14 Nov, 2020
Last Update Date
31 Jul, 2021
Visibility
Public
Views
324
Favorites
8
Comments
0
Work In Progress