The port city of Carran, being a large and wealthy city, is no stranger to criminal activity, but the Dock Rats are a different class of criminal altogether. Originally a gang of Ratfolk thieves and cutpurses, the Dock Rats have since grown to become the dominant criminal element in Carran, as well as most of the northern coast of Imera, with a small base in Navalonia. With their hands in everything from smuggling, to extortion, to trade interference, the Dock Rats have risen to becoming one of the most powerful factions in Carran, and thanks to their elusiveness, it's unlikely that the citizens of Carran will be rid of them any time soon.

Guildmaster: The head of the Dock Rats, in charge of overseeing the guilds activities throughout its areas of influence.
Treasurer: Manages the finances of the guild, and keeps track of all businesses and ships associated with them.
Overseer: Manages the guilds activities in a small region, and answers directly to the Guildmaster.
Fence: Members tasked with the trading of illegal goods.
Enforcer: Members tasked with extorting businesses or individuals, as well as physically defending guild territories and assets when needed.
Smugglers: Members tasked with the transportation of illegal goods.
Thieves: Members tasked with stealing items or information from individuals or locations.
Informants: While not official members of the Dock Rats, these individuals provide the guild with information, including ships and their trade routes, security measures, and personal information on key individuals.
Prospects: The lowest ranking members of the Dock Rats, consisting of new recruits. These members are given low risk menial jobs until the Overseer or Guildmaster deems them ready for one of the more specialised roles.

The Dock Rats, by virtue of being a large organisation that's dealt with both common pirates and wealthy merchants alike, does foster some degree of professionalism compared to most criminal groups, which is reflected in their core tenets:

Thanks to their larcenous activities, the Dock Rats have amassed a sizeable amount of wealth that they can put to use in the running of their guild. Their frequent interactions with pirates and unscrupulous merchants have also given them a sizeable network of informants, as well as a few small ships, and whatever resources they can get away with providing them (weapons, money, and various assorted goods). Additionally, the Dock Rats have a number of hideouts from which they stage their operations, including coastal caves and front businesses such as taverns, with their largest hideout (effectively their main headquarters) being a former Ratfolk settlement located beneath the sewers of Carran.

When the Ratfolk first tried settling on the surface, they were treated with distrust and revulsion, being seen as little better than vermin. Even as they were slowly becoming more accepted among human civilisation, the Ratfolk still faced many restrictions trying to live in human settlements, often forced to live beneath them, out of sight of the human inhabitants, and the city of Carran was no different in this regard. Forced to live in such conditions, it wasn't surprising that most of the Ratfolk living under Carran took up a life of crime in order to support themselves. While many of the Ratfolk who lived beneath Carran would eventually leave to seek new lives elsewhere, those who've embraced the criminal lifestyle chose to remain, drawn by the wealth that seemed to flow through the city.

Initially committing petty theft and pick-pocketing, this gang of Ratfolk quickly caught on to the fact that much of the wealth of Carran came through the harbour, prompting them to focus their activities there. Over time, the Dock Rats (so called due to most of their crimes being tied to business in and around the Carran docks, as well as their predominantly Ratfolk membership) began to grow in size, strength, and influence, wiping out or absorbing rival gangs, establishing contacts with members of the sea trade willing to turn a blind eye to their activities in exchange for their services, and recruiting new members (not just from fellow Ratfolk, but also Humans and even Goblins). Over the course of a century, the Dock Rats had grown from a small gang of petty crooks into the most powerful organised crime group in the Azure Coast. 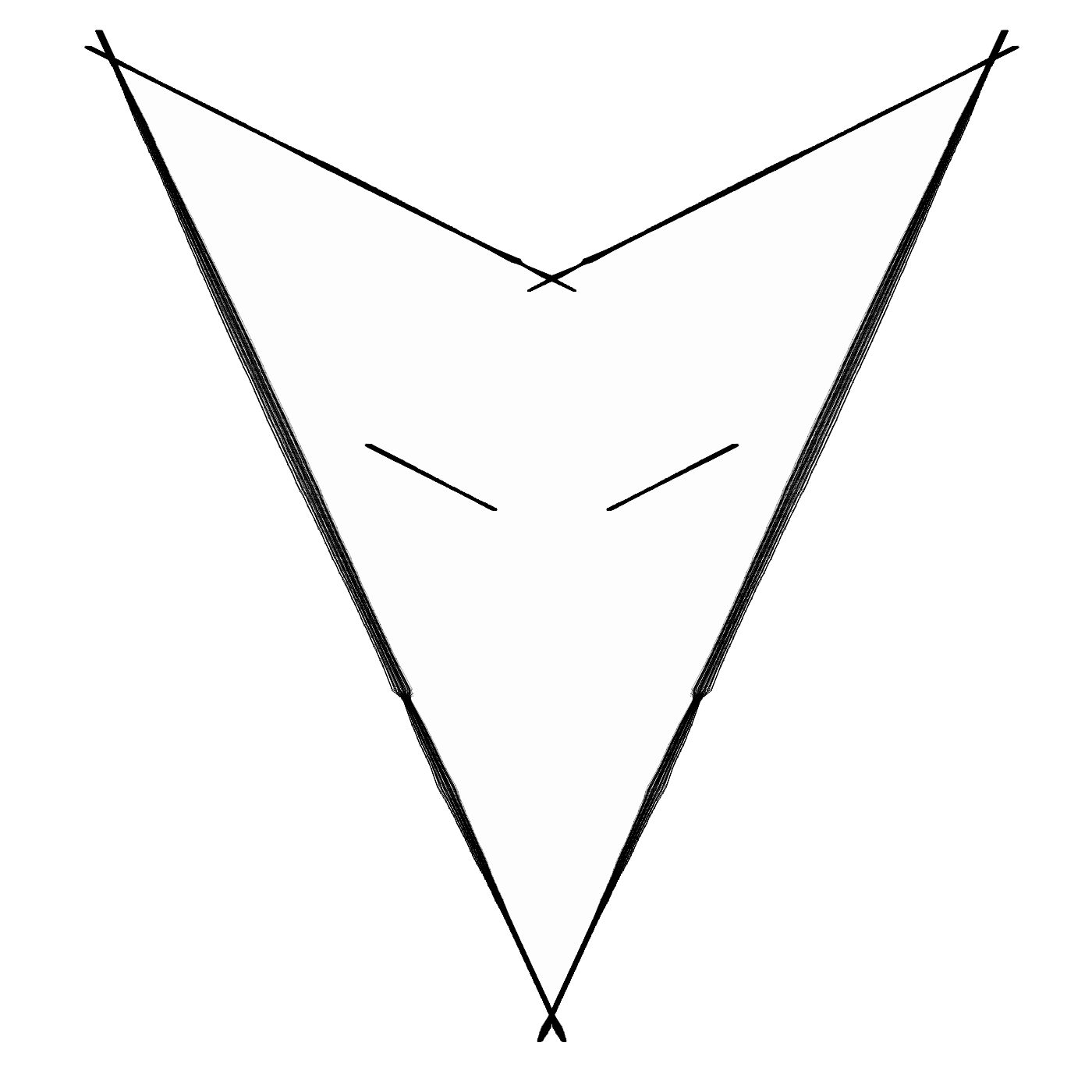 Articles under The Dock Rats

The main headquarters of the Dock Rats thieves guild.

When I saw your article was about ratfolk, I was immediately interested. I have a tabaxi DnD character who is an investigator with a wererat companion. I love how the small rats became the 'lhe most powerful organised crime group in the Azure Coast'. I could see that happening as well. Great job.

Thank you, I'm really happy with how this article turned out! 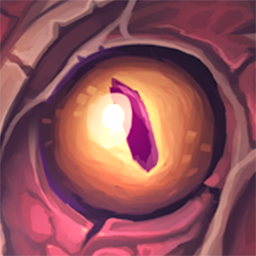 Since I like the ratfolk from warhammer (skaven?) I had to give this one a read. What can I say. I got what I expected - they seem to belong in their world as what they are and somehow it did not take you that many words, to make the "Dock Rats" feel real.

I'm happy you enjoyed reading this! The ratfolk in my world (as well as almost every other race) aren't inherently good or evil, though they can be quite crafty when their survival depends on it, and I'm glad I was able to get that across here.