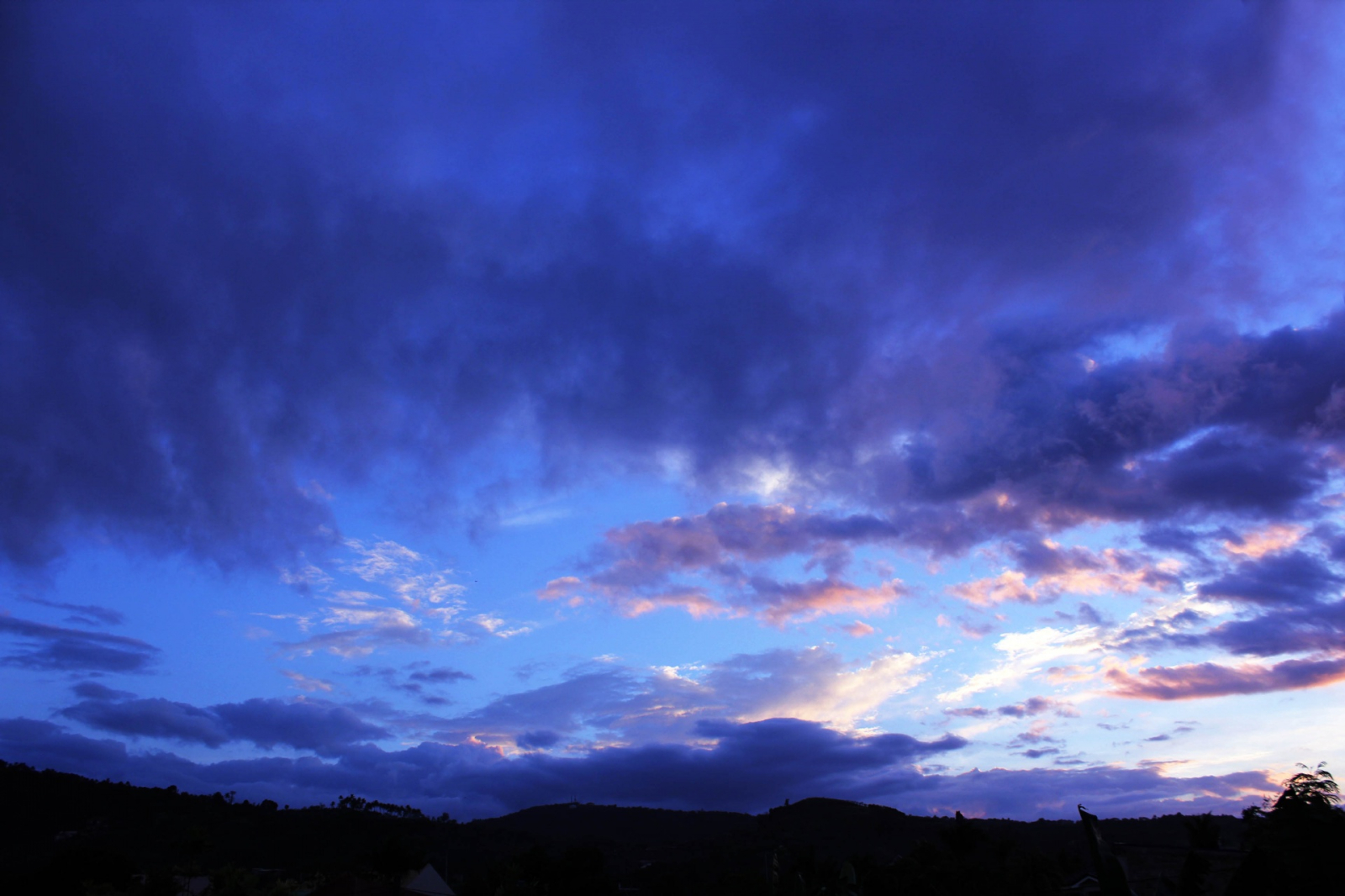 The creation ritual is based on many steps, depending if it's a Grimmz citizen or a Grimmz "tool" named by races this way as summoning and minions.

For Grimmz minions, the process is a great ability that can be reach with many training, for the Grimms its between 20 and 30 years of practice. For the Grimmz citizens, the process is a bit easier, condensing the Grimmis and adding a kind of will, that act like a data bank for those creatures, depending of what we need the creature will be shaped by his master and will follow him, as long as its Grimmis source lives.   The Grimmz citizen is made basically with the help of a fresh corpse, generally humanoid. The manipulators able to create are very rare, and only present within the Grimmz by now, forbidden in Grimms society, they must inject Grimmis by little quantity in waves, reanimating one by one, muscles and organs, the memory can be altered for the reanimator advantage, recreating entirely the dead memory is very hard, and only few can dare boast themselves to realize this.   After done, the newborn Grimmz will have his blood replaced by Grimmis, the heart possessing a Grimmis source, made with a massive energy burst which turn around itself, propagate and recycle itself on a zone, very used before creating artificial Secrianis and Obniojos

1058: Nemesis is the most known Grimmz for many things, at first because she's the first Grimms to perform the Grimmz recreation alone, but also she's one of the few who can mastery the Fifth Stage. She leads the Grimmz with the iron hand in close collaboration with Zhar'Dark.   1125: Azenor & Aelyza transformation. Those Grimmz, before Ileonials famous for their sadism and power, they are now part of the Grimmis mystery, as Azenor is divided into two beings and Aelyza is in a child form, those who know why they are in that form keep that secret well kept.   1235: Grâsun is from one of the first Grimmz generations, but also one of the most known summoners and "reanimators", he can create an entire army with his energy reserve. He looks like a human with gorilla muscles, with a size superior to a average human. Nowadays he lives in a pit, surrounded by Grimmis and creating Grimmz minions almost permanently with his 3 greats kind of holes on his back, and the kind of pocket on his belly.   1678: Turilefen, Anétéroth and Wazykar are the 3 mainly known Grimmz Agents, their goals are to scout, trade, kill if necessary. Those humanoid vampires like are known to be very faithful, and their speech can influence almost anyone. Each of them is recognizable for their main energy.   1996: Nihatloc; a monkey-like Grimmz with his permanent pink energy, he's known to be one of the most intelligent and smart Grimmz, his talents for engineering and mechanism was a huge help during the Grimms armament reborn. But no one must think that his 1.35m makes him weak, he's one of the most underestimated Grimmz, and few pay the price.   2425: A new generation of Maidens, composed of 7 individuals, has been created; The Unnamed Maidens. One possess a Melenis Artifact and known to heal any wounds with Grimmis use and her artifact.   2462: Nhaia Belfort was a human Sanctarian before Sancta's fall after the war, she was later reanimated by Nemesis, admiring her for her remarkable courage against her army. She's known by now with the name of Death Maiden, using Graphilis with her special bow to destroy anything.

I think that the Grimmz are the living proof that the Grimmis has many mysteries to solve
— Zhar'Dark, speaking about the Grimmz in a little speech in Archos death commemoration and the fact that many peoples are scared about them and the danger that they can represents, 2470

I've designed what we've become, i survey the notoriety we had, and now, we are feared by most of the sector for our appearance and the fear that the Grimmis possess many possibilities that we'll discover for another millenium
— Nemesis known quote about her race and how she became a Grimmz