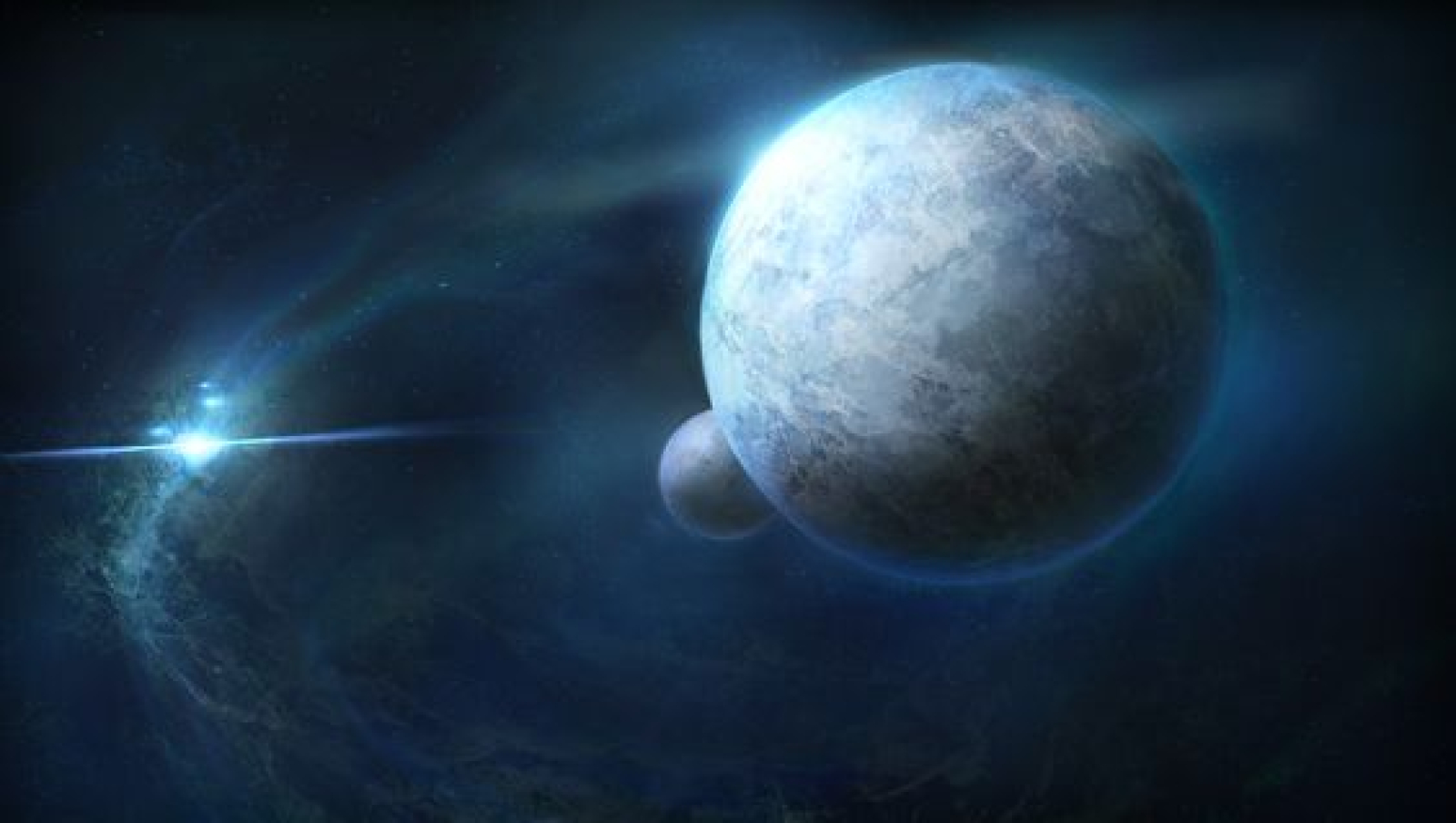 Benjamin Andula
Do you know what happens when you let generate a universe with few differences, including the "Energies", known on a number of 4.. Flux, Psi, Grimmis, Magiinaa ? Me, I know. It generates the world of Stellaria Aeterna. And here are the doors to discover and enter in it, while flowing in energies..
The "Universal Works" appeared. The 4 laws of the universe appeared, but also an Energy: The Psionic Energy. The Mind/Body Link appeared for living beings, even some non-organic. From it, what can also be found in magical stories can appear in the Paranis Sector, or simply everywhere, and that, thanks to the Magiinaa. Energy, who are born from the people's will.   After... There was a waste, something left. And this leftover, it's the Grimmis, a lot more powerful and versatile in its possibilities than the Psi.. But more unstable. Some calls it the "Fake Flux", opposite of the "Flux", golden yellow energy. Unlike Psi, it can be found charged naturally in materials (whatever state of matter.), or simply being moving around in the air.   This way, the universe started to get his gears working and started to evolve, like nowadays, but on a way faster speed, firstly because the living beings passed out the "bacteria phase" to start their existence on their actual state of evolution. But, on a side, even weakly advanced people or simply everyone are less.. No, more intelligent than another world would be. Additionally, items can be found naturally, commonly called "Melenis Artefacts". From the power, the Flux enlightening them, those items are able from the worst to the best, and this in all domains.   World is ruled by the Energies and the numerous incidences caused by these strange properties.. But also directed by what people call the "Gears of Evolution". At this times, the world is on a new era of instability, caused by the Priases, led by the strange Pok'Rias, probably the new most recent "Gear of Evolution".