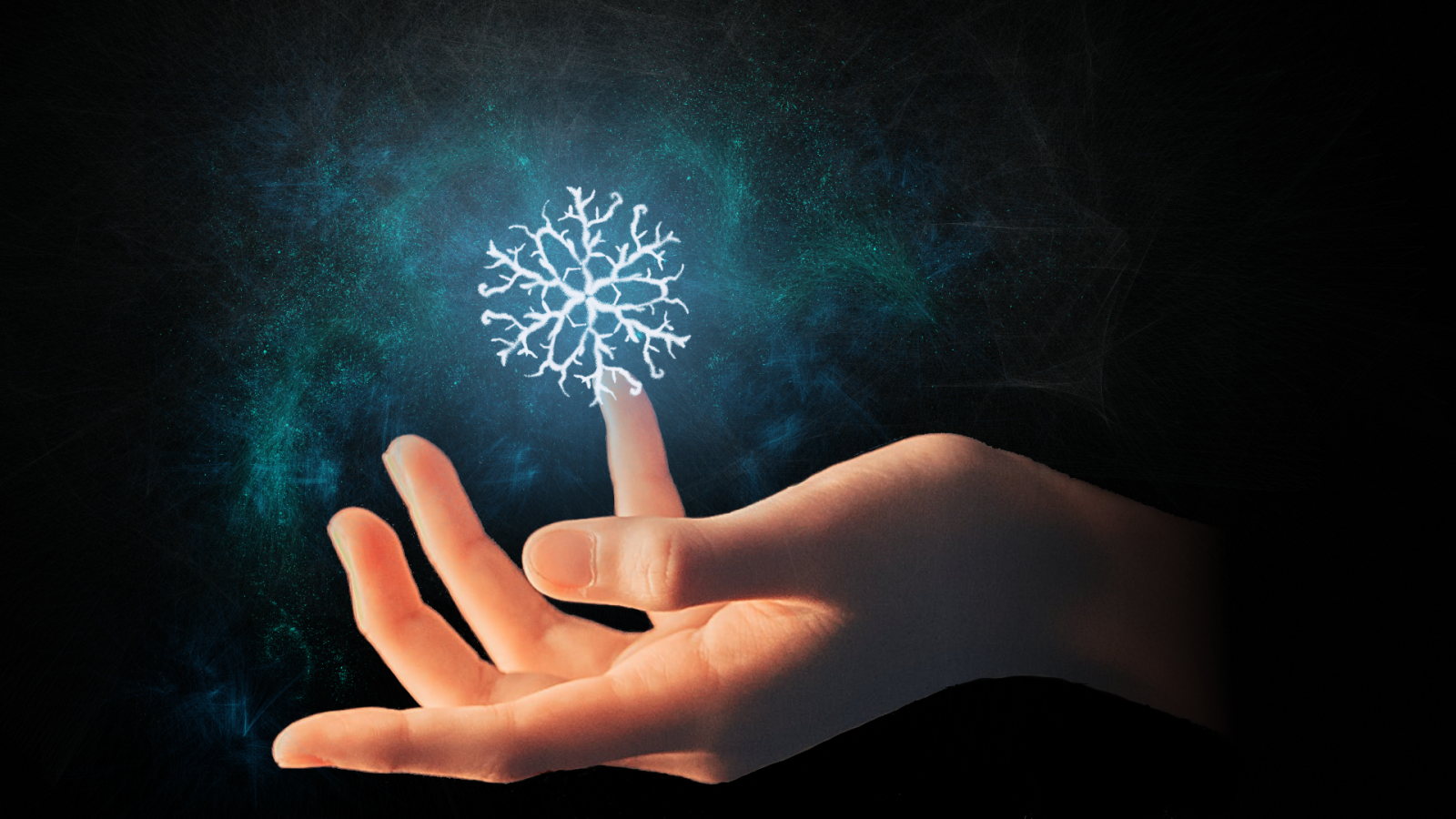 Wedged between the end of the old year and the start of the new, the Winter Solstice is an important day for most of the people on Shireon. It's the day when daylight is at its shortest, leaving some parts of the north in complete darkness the whole day.

The Day that Doesn't Exist

As the Winter Solstice happens between two years it's in many ways considered as a day that doesn't exist. Promises and deals will have to be confirmed the next day as some people have been known to make deals then pretend they didn't happen since the day doesn't exist anyways, so why should the deals made that day be taken seriously?

In some parts of Shireon, like in Vulborim and the coastal parts of Kupria, this has evolved into a tradition of doing pranks on others. It's considered rude to prank someone who dislikes being pranked in the first place, yet this doesn't always stop the ones doing the pranks.

Although most people have learned that the old myths about horrid creatures hunting people foolish enough to leave their house are untrue, the myths still have a strong grip on the collective memory. The day is supposed to be spent inside, and in some parts of Shireon, it's even considered almost taboo to go outside in the period between the years if you don't absolutely have to.

Especially in the northern half of Shireon it's common that most of the day is spent in front of the hearth-fire, keeping warm during the coldest part of the year. Candles are lit both for warmth and light to keep the cold and darkness at bay.

A small part of the population might not have any friends or family to celebrate with. This is the reason why there's a few taverns or inns that keep open during the Solstice, just to give these people somewhere to be.

The food is an important part of the celebration of the Winter Solstice. For many, this is the most expensive meal they eat for the whole year, and it's supposed to be so much food that there is enough leftovers to eat for breakfast.

There is no traditional food all over Shireon. Although there are some dishes that are eaten by several families in a geographical area there's still a large enough diversity everywhere to say it's no geographical traditions, but family traditions. Most families eat the same every Solstice, and the family's traditional dish is served for generations.

Primary Related Location
Shireon
Date
Between Hearth's Call 28 and Snow's Cloak 1
(Not considered part of the year)
Who Celebrates this?
More or less everyone