The Stag who got Stuck

Gather 'round - it's time to tell the story about the Stag who got Stuck...

The myth about the Stag who got Stuck is a well known and widely loved story among the Enari.

Two hunters were hunting in the deepest part of Kael Thalori. They had been hunting for hours, yet not seen any suitable quarry. They were tired and slowly losing their motivation.

Just before they wanted to turn around and go home with empty hands one of the hunters gestured to the other. A deer was barely visible through the branches. They drew their bows and got ready to slowly get closer to the animal, not wanting to lose precious arrows and spook their prey if they shot from too far away.

There was something strange about this deer. The sounds it made seemed desperate. The hunters looked at each other and decided to get closer to investigate, still with their bows ready in case the deer decided to try to run away.

Getting closer, the two hunters realised it was a stag, its glorious horns entangled in vines. One of the hunters cheered as their prey was so easy to kill now that it was stuck. The other hunter hesitated, looking into the pleading eyes of the stag. Something told him that they shouldn't take advantage of this situation, but help the poor creature loose from the vines. He stopped his friend, and explained his thoughts. The other hunter seemed unwilling to let the stag go at first, but eventually changed his mind as he, too, saw the pleading eyes of the stag.

The hunters started cutting the vines away from the horns of the stag. The animal seemed to understand that they were helping it, and kept spectacularly still while they worked. They had to work slowly, as to not risk hurting the stag. After agonising minutes of slowly cutting the vines, the stag was free.

Much to their surprise the hunters realised this was no ordinary stag. Just as they managed to release the stag's horn from the vines the stag shook it's head. Then it seemed like it made a relieved sigh. Slowly the tell-tale star appeared between the magnificent horns. This was Vaenis - the Holy Stag of Enarias.

The hunters stared in awe. Seeing Vaenis with their own eyes was unbelievable. The Spirit of the Hunted looked at the two hunters, as if he studied who his saviours were. Then he gave them a slow nod before darting into the darkness of Kael Thalori.

As the hunters returned home, still awestruck of what they'd seen, it was like a curse was lifted from the forest. It only took them an hour to hunt enough game to last their whole family for days. Both of them knew that they'd been blessed by Vaenis.

Spirit of the Hunted

Vaenis is one of the most sought after vision when using Eaphelas. If the Enari gets a vision of Vaenis it's considered good fortune for the individual as well as their family. 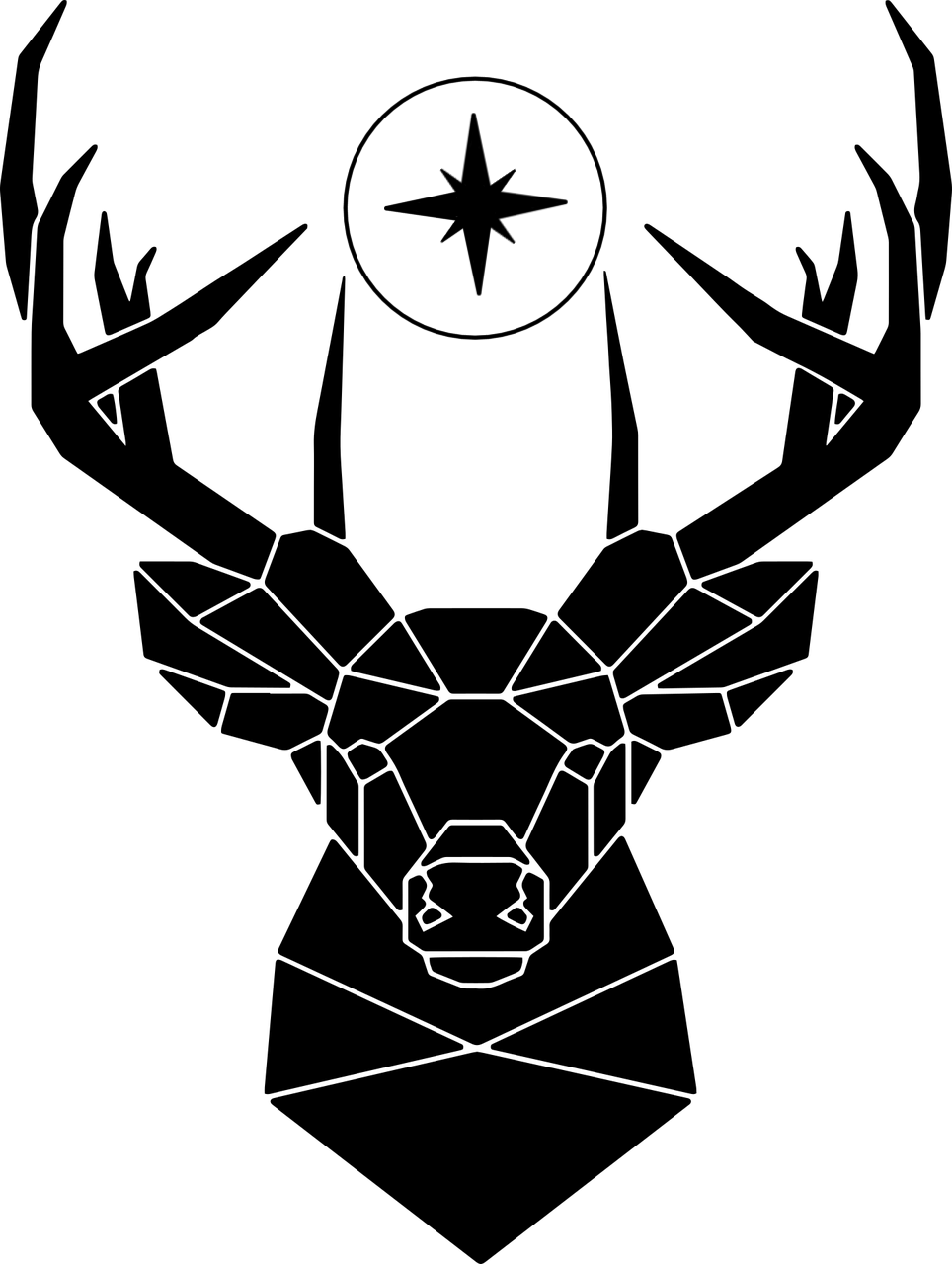 Hello Milla! It's me, your the friendly feedback wizard, here to talk about your article here and how it can be better!   It's a great story, I have to say! The idea of sparing a helpless creature and being rewarded for that act is an enduring mythic archetype. It's no surprise that the Children of Enarias also have a myth like that, and it's a humbling story.   One thing that I'm not quite following is the use of the quote/read-aloud box. It kind of takes me out of the story a little, although the passage inside it is very important. If you're having difficulty breaking up the text like that, images and artwork would be a better fit.   I want to know more about the cultural effects of this myth. Why do the Children tell this story, and what traditions does the myth support?   Anyways, I have two more of your articles to critique, so I'll see you around :D