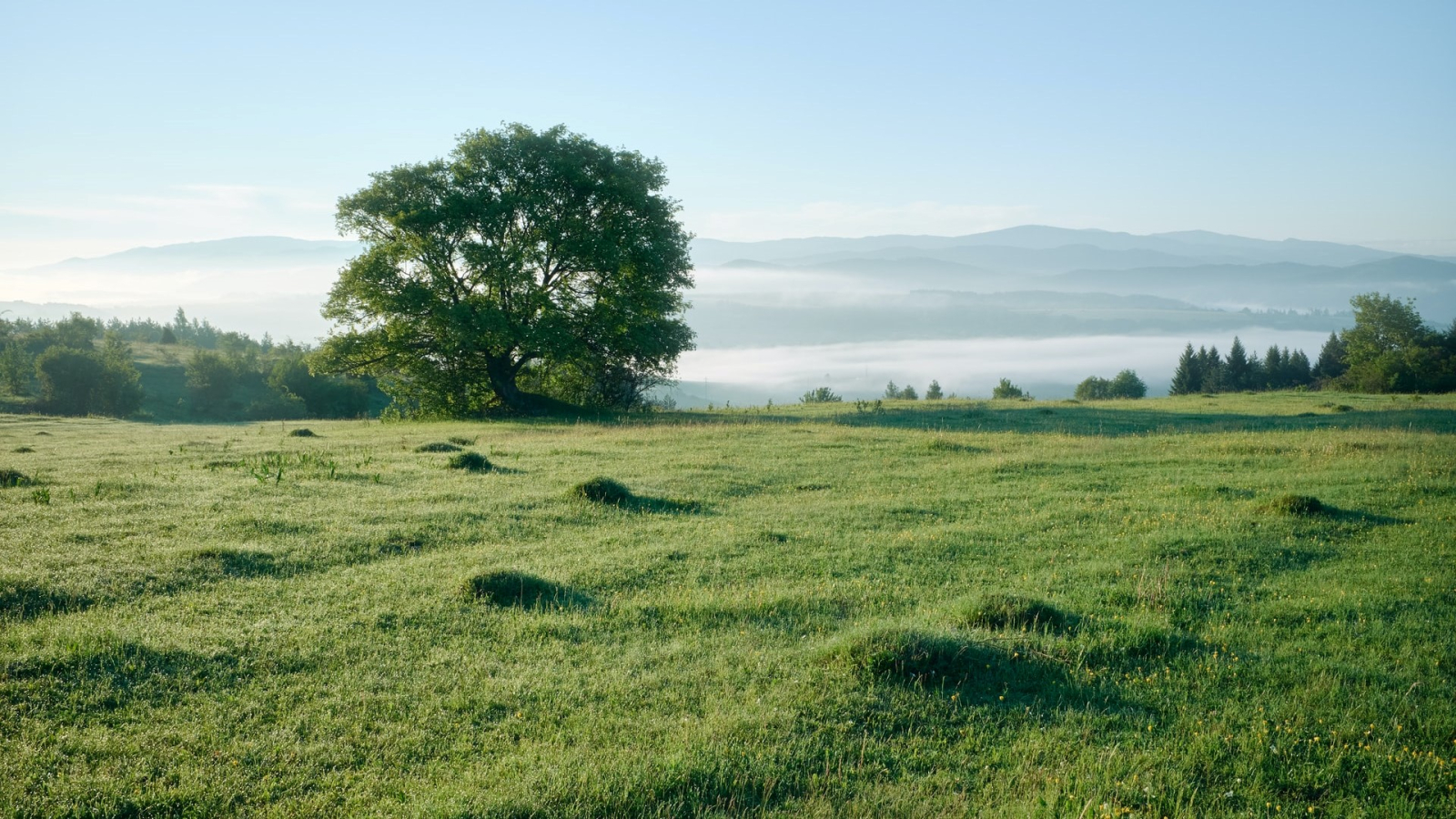 Dancing vision, white dancer, crane flower, field tulip. All of these nicknames and more apply to the same flower that grows freely across the rolling foothills along the east side of the Auzeran mountains. The pale bloom symbolizes security and peace.

The dancer grows amongst field grasses, and is hardly distinguishable from them before it blooms. The flower emerges every spring, and blooms several times during the cooler months. During peak season, entire fields are covered with the trembling, shivering heads of thousands of white flowers.

The flower head consists of five sturdy petals. The petals are very long and thin, and press closely with one another, allowing no gaps between them. It gives the flower the appearance that it is always on the brink of pulling open into full bloom.

Within the tube that the petals create is the flower's stigma, filaments, and anthers. The stigma is only a few inches long, reddish in color, and hides deep within the surrounding petals. The filaments are much longer, reaching just shy of the edge of the petals. Each filament is topped with an anther that is covered with a bright yellow pollen.

Whispering dancers are pollinated only by paper cranes, a tall white bird native only to the dancers' fields. The birds use their long slender legs to pace amongst the tall grasses, and their thin, straight beaks to poke into the cylindrical shapes of the dancing blooms.

The cranes feed on the flowers' nectar, and in doing so pollinate neighboring flowers. One crane can visit over a hundred flowers in a single day. While bees and other insects also visit the flowers, they rely for the most part on the cranes to pollinate them, since their stigma is so difficult to reach by anything else.

Seeing the fields covered with so many beautiful flowers will strike awe into anyone. Their beauty and unique relationship with the paper cranes has led to an abundance of rich symbolism and mythology.

The flower's association with security comes from the way its petals shelter its center from the outside, like a loving and protective embrace. The imagery is also sometimes used to symbolize caution or wariness.

Gifting the flower to another is a symbol of trust. It is not always a romantic gesture, though it can be. The gift says "I feel safe around you." It is a declaration of vulnerability, and as such is greatly prized. Iidan wedding ceremonies include a ceremonial passing of the flower between the couple, to symbolize their commitment to trust and protect each other. Family members or friends might also perform a similar ceremony to further solidify their relationship.

In art and literature, the flower is used to represent peace, serenity, or safety. It is a common feature in many crests used in nearby regions. Watching the flowers dance through the fields is said to have a calming effect on the mind. Spiritualists will often go out into the fields during peak blooming season to be at peace with the shifting petals.

Wherever it is found, and whatever it is called, the flower is admired and respected. Every spring upon its return, the entire countryside seems to sigh with relief.

Among them, the cranes paced, dipping their slender beaks into the flowers, one by one. Their feathers matched the perfect white backdrop, and they, too, faded into the mirage.

By Any Other Name

The "whispering dancer" nickname comes from the soft shushing sound the stalks make as the wind rushes through them. Its slew of other dancing-related nicknames refer to the way the flower dips and bows as it is tossed by the wind. Names like "crane flower", and "paper dancer" reference the paper cranes that have a symbiotic relationship with the flowers. More average names, like "field tulip", are mostly used in scientific and formal settings. Taxonomists have been arguing for years about what to officially call the flower, and a consensus has yet to be reached.

I always love the idea of entire fields of flowers, and this is a great flower with a very interesting cultural significance. I loved it!

This sounds like it would be so beautiful to witness. I love that they are only pollinated by birds.

Thank you so much <3 They were specifically designed to be peaceful and beautiful, so I'm glad that came across :D