Idioms of Ngad i Zerib

Culture as the source of metaphores:


The Zeribians have lived centuries on the small Eastern Islands surrounded by the sea, so it's no wonder that the largest group of idioms in Ngad i zerib - Zeribian are water-based idioms. Water-based phenomenon are often in generalised use: dereš myram 'there are a lot of rocks in the water there (making it dangerous for sailing)' -> 'that is a dangerous place'. Kemit 'to sail' is often used for a genral verb 'to travel'.   It is also very common to compare the human feelings to the weather at the sea, for example Ŋunanur 'he is stormy' -> 'he is angry'

The honour of the family is the most sacred thing in the Zeribian culture, especially for the higher classes. Some sure ways of getting someone angry and is bringing up an embarassing relative, dishonoring their father, or implying they might be infertile. Implying one's ritual purity status is not clean is also an effective insult, but claiming that without evidence can also be a crime.

The hierarchy between age groups is very evident, and an older person can humble a young adult by pointing out Uŋin harmaqfahige sand 'you are still growing your beard'.

Someone who has advanced in their career too fast is someone, whose 'earplugs are too big for him' Gerlembešidu azan fer (referring to customary earplugs signalling status that comes from positions in the government, and that have to be adjusted to slowly and in the right order). 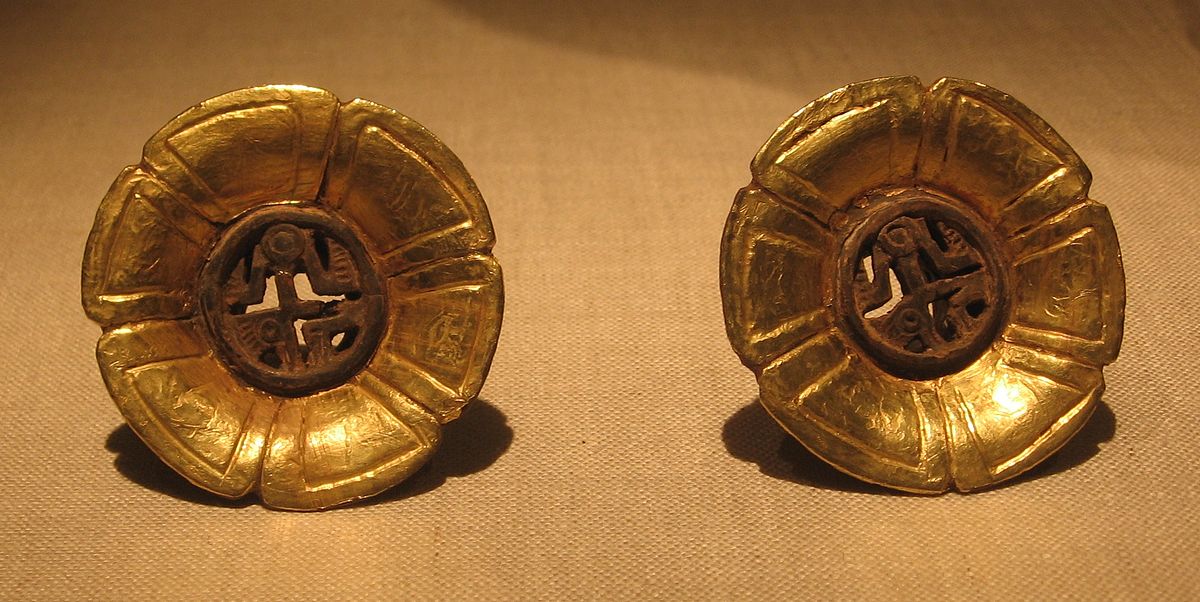 Zeribians are highly pious folk. Their Gods are unpredictable and dangerous in nature, so they are afraid to mention their names lightly, but religious curses are still commonplace. Successfully invoking a curse of a god upon someone can be a crime. 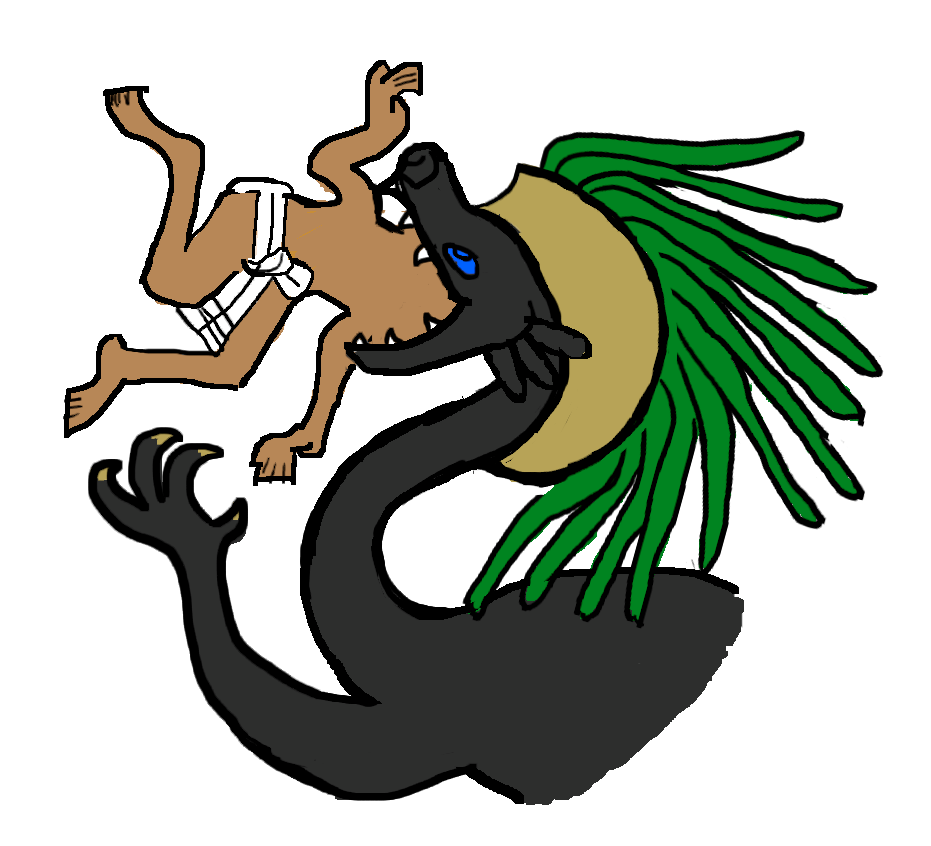 Some common relatively mild and useful Zeribian swear words are rgaš 'filth' and hešir 'snake bite' It is a taboo for the higher social classes to directly use words that refer to unclean subjects, such as excrement or genitals. They have to result to milder options, or euphemisms such as fapyr 'what falls under' -> 'excrement' or drešige 'it's/his lenght' -> penis or nededses 'the things under' -> 'genitals'. Lower classes can use direct names, like ŋiš 'penis, clitoris', fel 'cunt', but only if they are sure high-class people are not within the hearing distance (even hearing the unpure words can be a threat to their purity, and thus a crime!)
Root Languages
Spoken by

Competition Homepage
In response to the prompt Share some common idioms and phrases from a culture in your world.