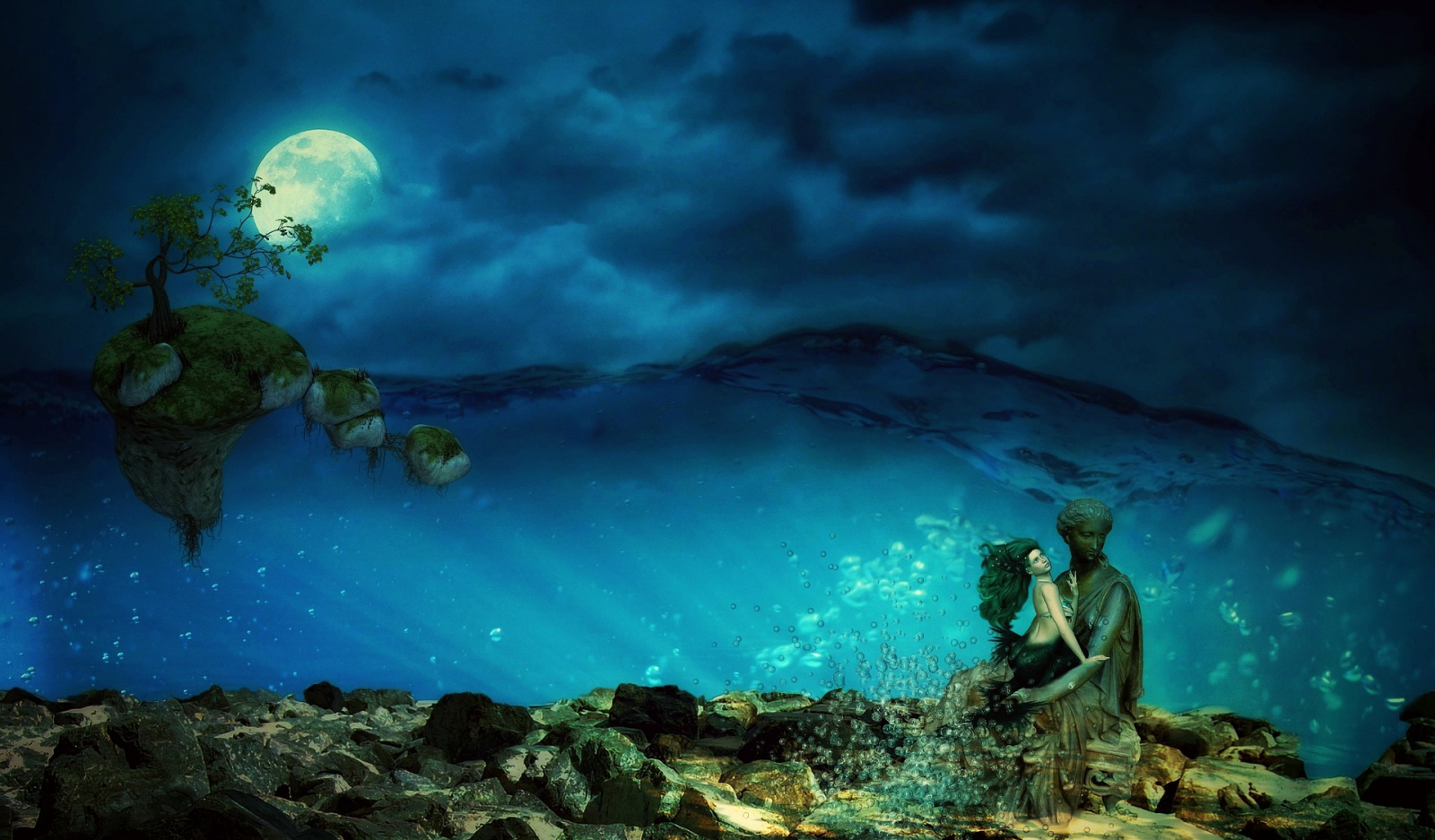 Imperial Society of Exploration and Cartography

The Imperial Society of Exploration and Cartography was created nine years ago by Princess Hassiana, third child of the Emperor and Empress of Efristan. Its purpose is to explore and map the new coastlines of the continent, report on any changes within the oceans, create more accurate maps of inland wilderness regions, and to collate and distribute this information.

This is the head of the organisation, a position currently held by Princess Hassiana herself. The role includes seeing to the smooth running of the Society, appointing department and branch Heads, liaising with the Imperial Court, and giving the final approval of all major expeditions. They also meet with investors

There are four departments in the I.S.E.C and each has a different name for the person who oversees it. As well running their departments, the Heads must make regular reports to the Administrator and advise in matters relating to their areas of expertise.

This role consists of: standardising map layouts, collating all maps, making decisions on which maps are needed next, building up an overall map of the continent and it's surrounding seas, hiring and assigning new cartographers.

Responsible for managing the money and assets which flow through the organisation. They sign off on all major expenditures, approve wages, ensure the books are balanced, and seek out investors.

They have similar responsibilities to the Fleet Commander, but for the land based teams.. They also manage the Scouts and are responsible for planning the safest routes for the cartography teams to follow.

Each Department Head has a second who assists them carry out their job. The Assistant head is usually responsible for a lot of the clerical work, and manages most of the mundane day to day responsibilities. They will pass on any unusual requisitions to the Department Head and are usually the person that deals with the staff of that department directly.

There are four branches of the Society spread across Efristan, and is one is led by a Branch Head. They hold the same rank as Department Heads within the organisation and are also appointed directly by the Admisitrator. They have similar responsibilities to the Administrator and Departrment Heads but on a much smaller scale.

These assist the Branch heads in their duties. Similar to the Assistant Heads, they usually deal with the day to day functions and act as first point of contact for staff members. They also deal with any recruit applications and handle hiring of guards and ship crew.

The following roles also act as suggestions for backstory elements for your characters.

Those who are responsible for creating detailed and accurate maps of the areas they have been assigned to. They work to exacting standards, have a good knowledge of geographical features and a fine eye for detail.

Document the events which occurr on an expedition, and file the reports with the branch office. Good at extracting important details, usually have knowledge of several languages.

These recon areas before expeditions are sent in, and plot safe routes for them travel. They will assess any threats along the route, and deal with them if capable. Skilled in survival and local knowledge.

These are appointed as required, usually by the Branch Head, but sometimes by a Department Head if the expedition is of signifigant importance. They have final say in decisions regarding the expedition, but a good lead will listen to advice from their Ship Captain or local guide. Ensuring the expedition is equipped with sufficient supplies and equipment is also an important aspect of this role.

Responsible for upkeep and maintenance of the ship, hiring of ship crew, advising the Expedition Lead in naval matters, and keeping an accurate ships log of precise heading and bearing and personal notes. During combat encounters the Captain has complete control of the ship, including whether to fight, flee or surrender. Only a direct order from a Branch Head or above can overide a Captain's orders in combat.

This position only exists within the central headquarters and holds a unique position within the leadership structure of the organisation. They are responsible for the upkeep and maintenance of the central archives, and oversee the numerous scribes which work within. They report directly to the Administrator, and technically hold the same rank as a Department Head,but this authority only extends to within the archives.