Notable for the creation and maintenance of Mootward Caravans, Vrimfar is a isolated but well-known village hidden away under the branches of the Tolar. It is under the governance of the Umbre Kingdom but functions more akin to a vassal city-state.

Vrimfar originated as an outpost of the Umbre Kingdom built to watch over the encroaching Muddle to the southwest. The original tower built for this purpose burned away in an accidental fire in 989 of Wards.

By the year of 994 of Wards, Vrimfar had come into its true potential as a lumbering town. Massive patches of Tolar trees were cut away to be transported to back to the resource hungry capital of Castle Umbrenalt.

After the completion of Castle Umbrenalt in the year 12 of Silver the area around Vrimfar was desolate of flora with even the roots of the Tolar having been dug up to be sold as alchemical reagents. What was left though was rich soil and large open spaces. The Umbre Kingdom recruited several families to move to the isolated town and take up agricultural trades to help feed the growing nation.

Though Mootwards were already a commonplace across the settlements of Adurvech by the time Vrimfar was first settled the idea of traveling Mootwards was still conceptual at best. It was in an open field of Vrimfar that the first Mootward was carved with the ability to be transported without breaking. By the 24th of Silver, dozens of Mootward Caravans were being crafted, restored, and dismantled within the village.
Because of the intensive work and high-cost resources to create these Caravans, Vrimfar was transformed into a hub for rare reagents, highly skilled Glow users, and refugees seeking a new life. The farms are still planted and the timber is still harvested, but the main export of Vrimfar is now travelers, enchantments, and knowledge.

After the Vech moved itself to block off Vrimfar from Nevary Asa, much of the trade has now dried up making life in the village more challenging. This uncertantity, alongside the repeated draining of Glow and Shadow Prime from the area, has allowed the Muddle to reach the borders of the village. Verging on half the population has left in the past 10 years.

Following the hierarchy set in place by the Umbre Kingdom, Vrimfar is governed by an appointed Mayor who holds the title until death or dismissal by a higher ranking official.
The current Mayor of Vrimfar is Sorin Lupescu. The current liaison between Vrimfar and Castle Umbrenalt is Paulla Tolesc. The current Patron's Speaker is Esmeral of Murga in dedication to the Night Witch.

As a settlement under the Umbre Kingdom, Vrimfar is not allowed to write it's own laws and must instead rely on those written within the Laws of Umbre. However, its unique value to the Kingdom has given it a new law:
Harming of a Magi working on a Mootward is punishable by death.

Having been the mayor of Vrimfar since the 81st of Silver, Sorin Lupescu is held in low regard by the community for his lack of direct action at the various problems plaguing the town. He holds strong beliefs that because of the settlements skilled Magi, little harm can truly befall it.

Vrimfar may be under the direct supervision of Queen Umbrenalt, but with much of its population being skilled magi, runeworkers, and witches the chosen patron is the Night Witch.

After generations of death, the dark soil of Adurvech is rich in nutrients for all forms of crops. With careful curation, and the interest of the local magi, the crops of Vrimfar are used for alchemy rather than normal consumption. What food is grown is for the village.

Though it is now a dying industry within Vrimfar, the harvest and export of Tolar timber made Vrimfar a wealthy village. What is now harvested is normally used for construction within the village itself or for the creation of new Mootward Caravans rather than trade.

Each Mootward Caravan takes several skilled Magi to construct. However, most of the year no new Caravans need to be crafted giving the craftsman ample free time for other ventures. Many of them travel to learn from others but plenty stay to sell their trade as enchanters.

All characters created at the start of the Mootward Campaign would know all of the knowledge within this article. There is additional information that can be accessed if the character resided in the town before the start of the campaign, as well.

The Campaign Guide for the Mootward Campaign ran by Oneriwien. 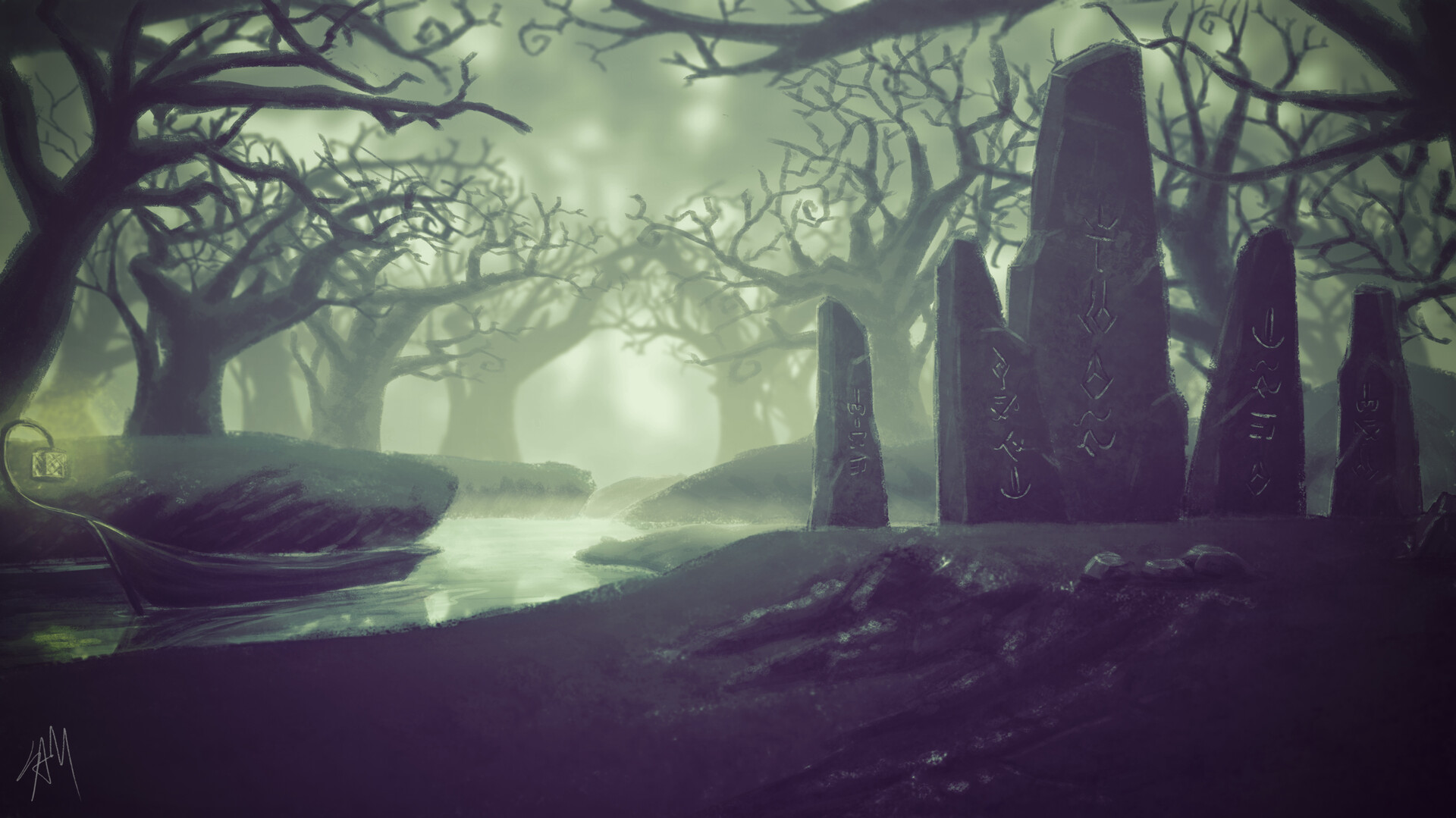 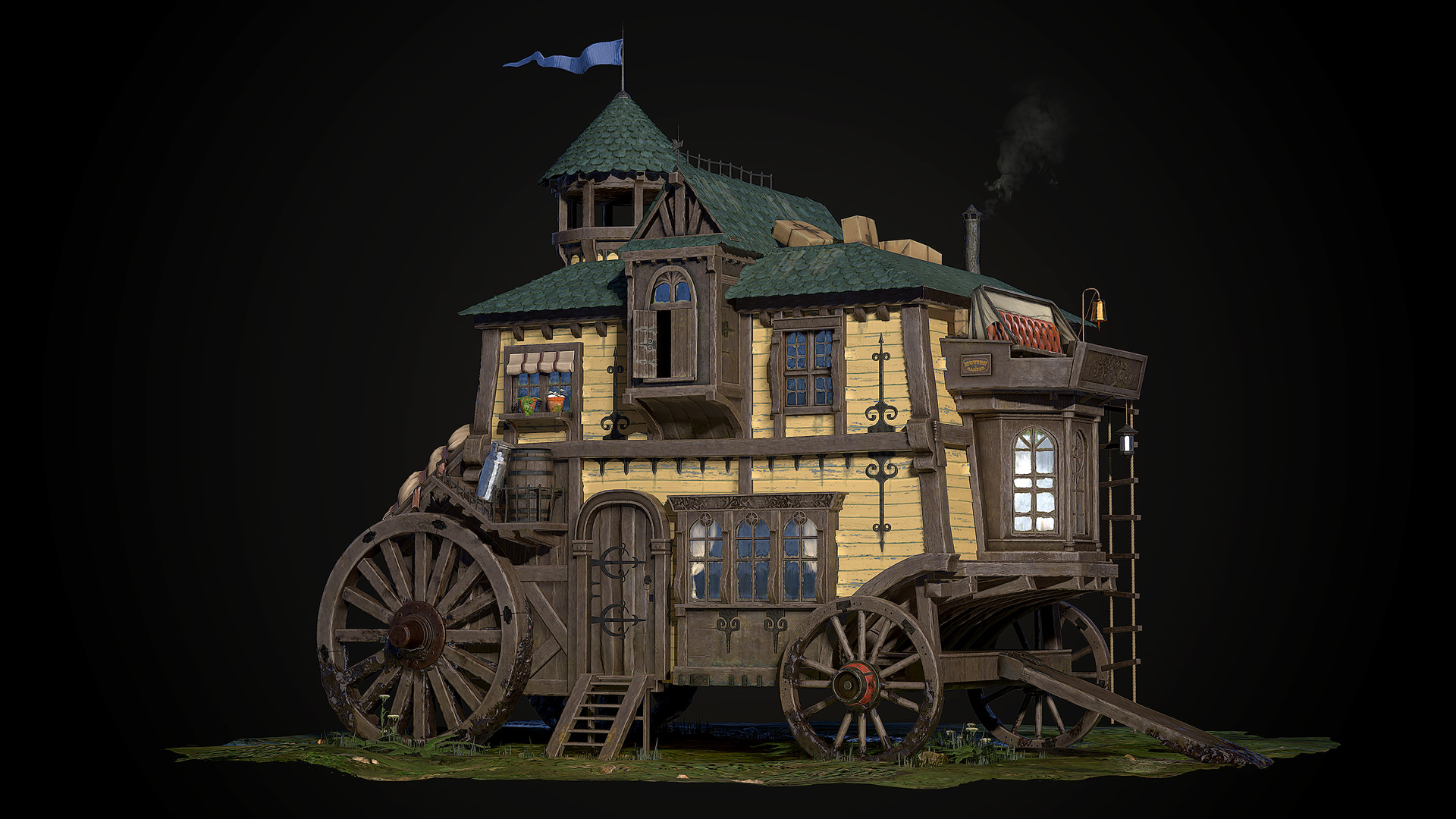 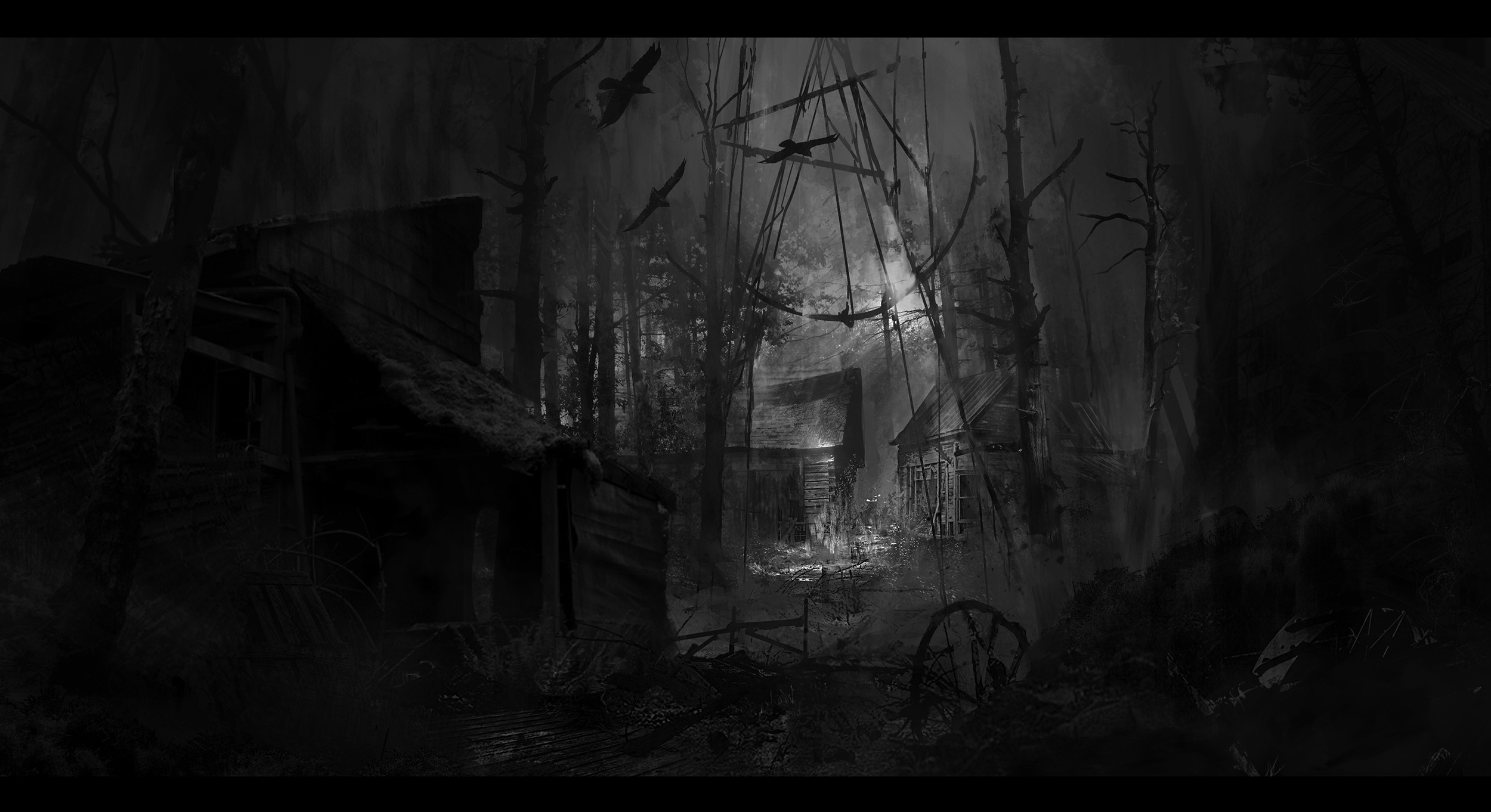 The Village by Alessandro Paviolo 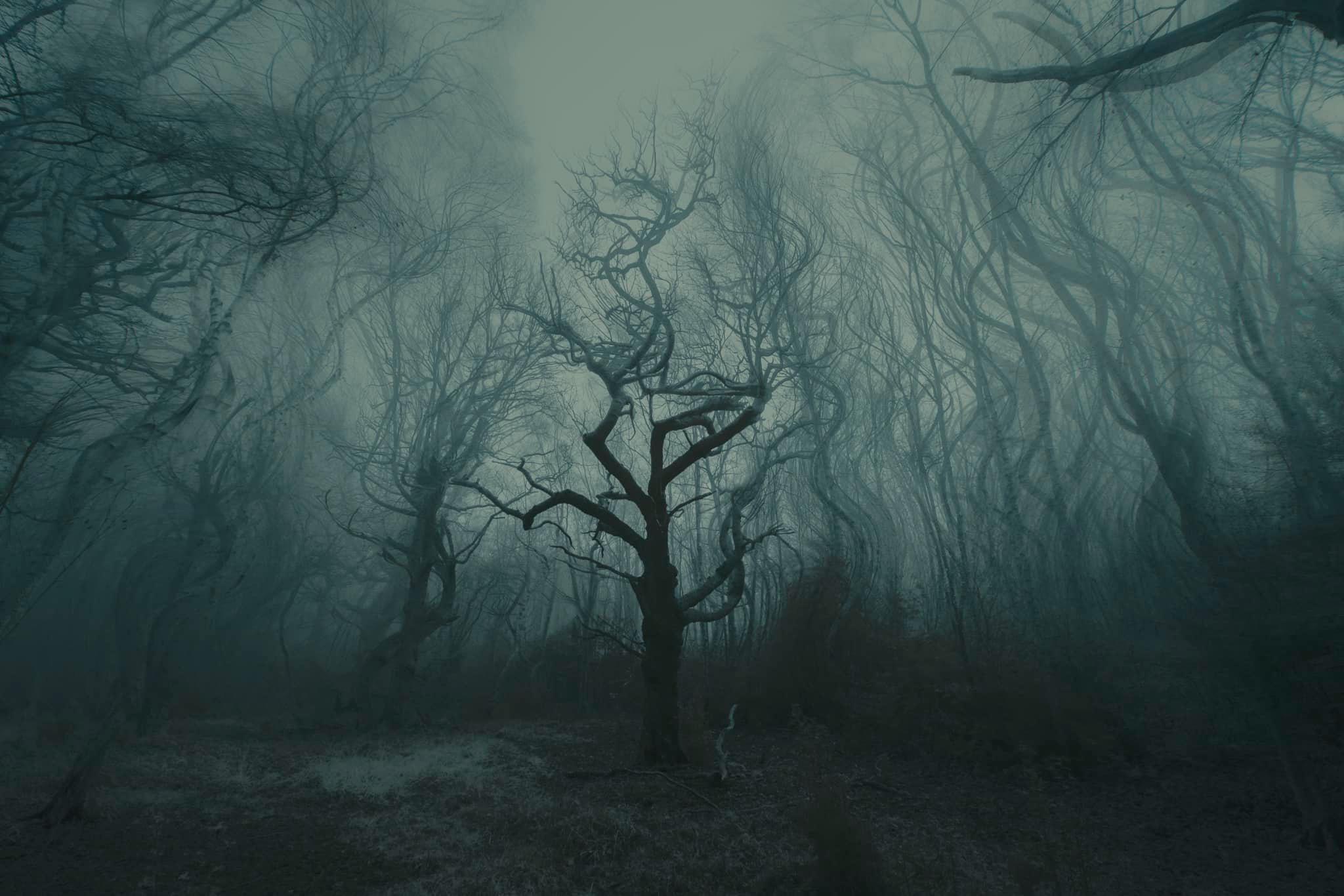 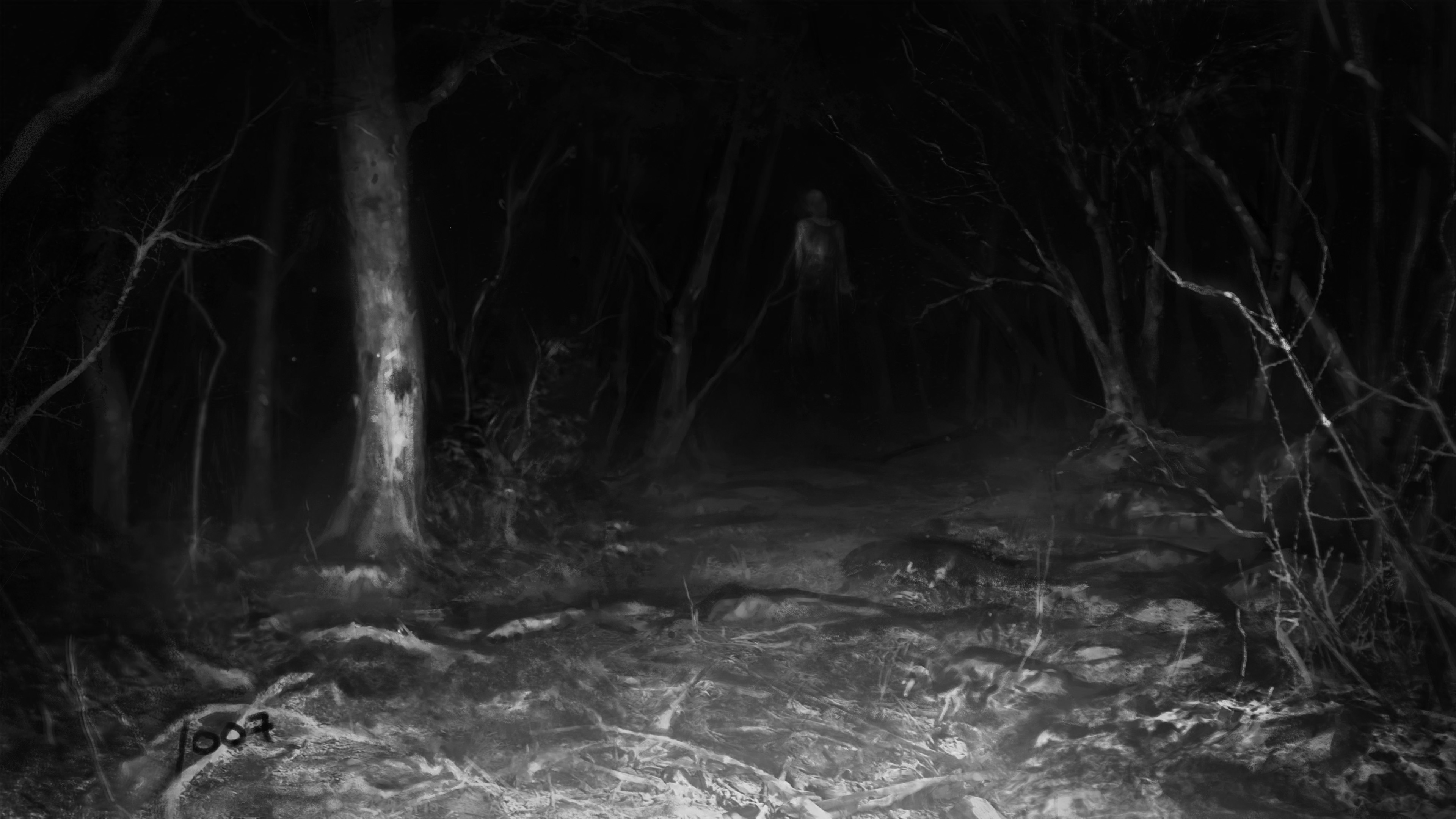 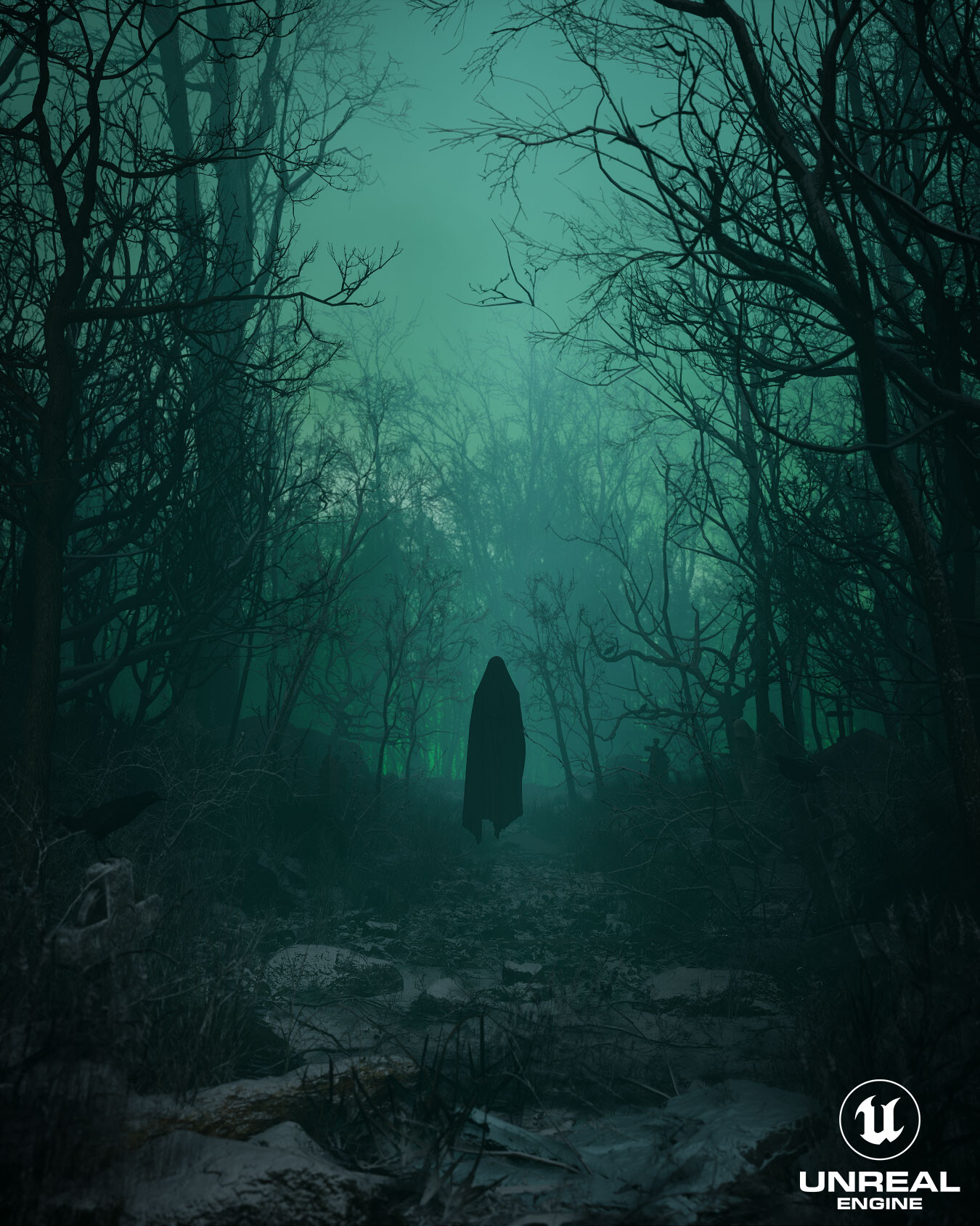