Lighter than steel, hard as diamond, and highly conductive to any and all magic, Blackstone is a valuable resource that is only found within the region of Haven. Notably, Blackstone cannot be duplicated, fabricated, or altered with magic, forcing those that wish to use it to either learn how to chisel or pay great sums of money to those that already do. This lack of duplication also leads to a limited quantity to be found on the market.
When Dwarves migrated to Haven they quickly set work to building massive holds, mines, and quarries to gather as much Blackstone as they could. Much of the Blackstone still in use today originate from those very holds, mines, and quarries. As cities such as Seawatch and Shatterhold delve into ways to better use Blackstone, the price rises. Most, if not all quarries, have stopped running after the Fall of Lady Death and the Disasters at Graystone. 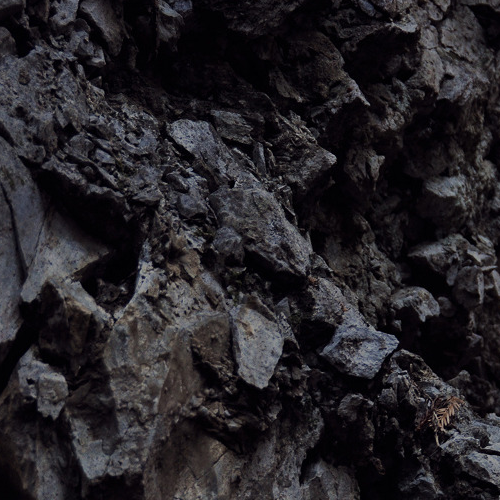 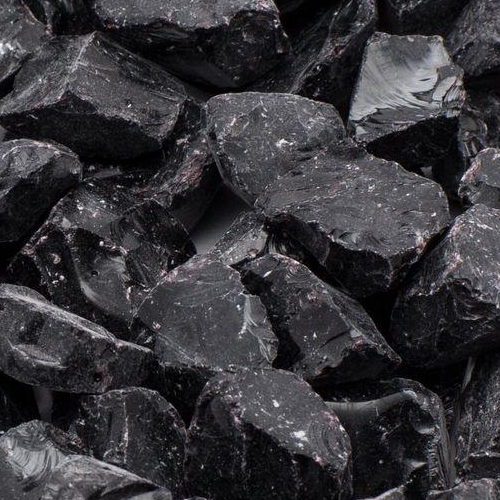 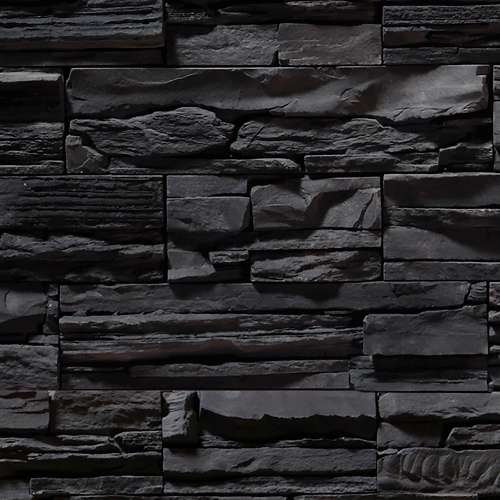