The Monster of Shikotsu Lake

A time came when Aqua and Terra began to loathe the new found creation abilities of the humans. The humans of Shikotsu learned to mine stones and metals from the earth. This exposed volatile sulfuric rocks that when exposed, poisoned the ground and water all around the mines. Aqua and Terra grew angry that the humans would spoil their creations this way. They devised a plan to punish them.   Together they made a great fish, whose body was attuned to the earth and water. They put this fish, which they called Namudzu, in the lake beside the town. Immediately the fish began to splash and tremble. The fish’s outbursts caused great waves to rise out of the lake and the ground all around Shikotsu to shake terribly.   The town was nearly demolished when Fulgur learned of their sister’s doings. Fulgur found the fish, stunned it, and trapped it under a great stone. Fulgur then went to talk to Aqua and Terra. The sisters explained the wreckage that Fulgur's Gift to the humans was causing to their own creations. Fulgur did not want to upset their sisters, but also did not want the humans to lose the gift they had been given. Fulgur asked for some time to figure out a compromise, which the sisters granted.   Fulgur went to the humans and taught them about the wreckage that their mining had created. Fulgur then showed them some methods of containing the sulfuric stone so that it would not poison the ground and water so much. When Fulgur went back to their sisters and showed them the progress the humans had made, the sisters were mollified. They agreed not to free the Namudzu as long as the humans did not blithely ruin their creations again.

There is some debate whether as to whether this is an original myth about the Gods, or whether this myth was a later invention by a Maji. If an original myth, it describes a legendary magical creature that predates the Maji and the Majimonsters they created. On the other hand, if created later it was probably designed to shift the blame from a Maji that created a powerful monster and then lost control of it.

Unlike other myths about the Gods, this one seems to have survived the mists of time, if only in the town of Shikotsu. The people of Shikotsu still talk about the monster of Shikotsu Lake that was trapped by the Lightning God long ago. This legend is still told around the fire, even though the names of the Gods have been forgotten, and there has not been a monster sighting or earthquake in Shikotsu for centuries. 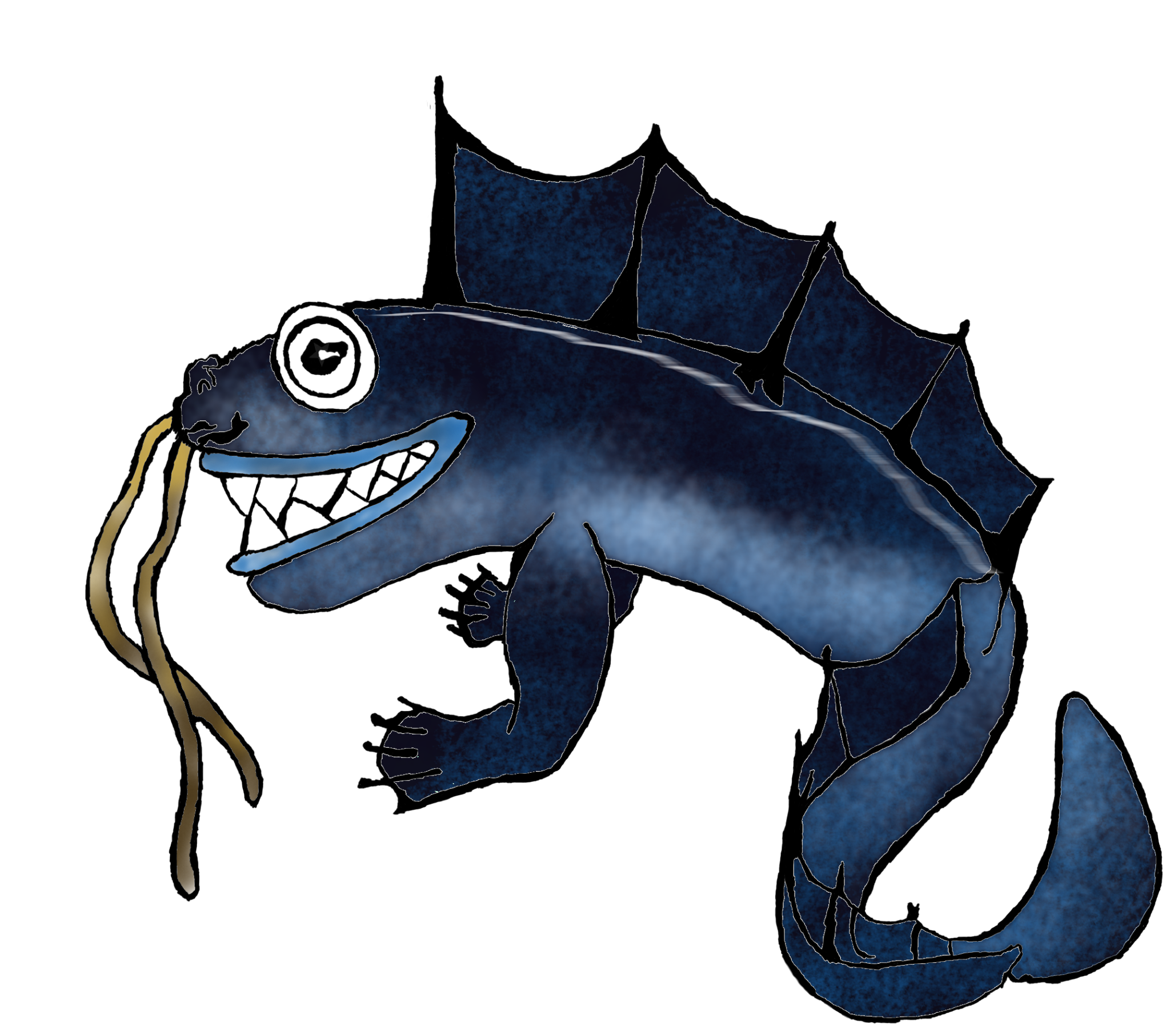