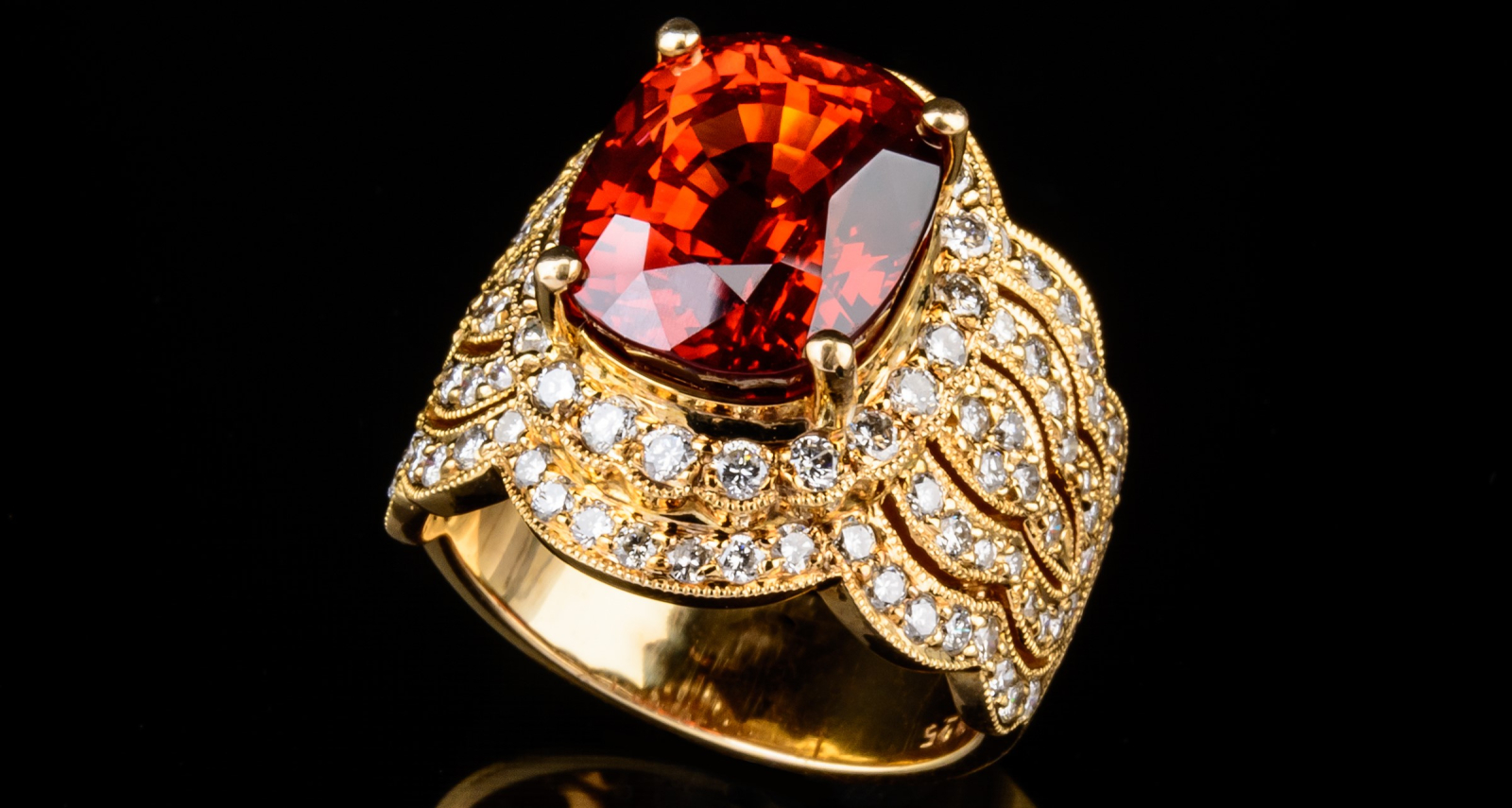 A seat on the Gem Council of Bismuth. The Ruby Representative's duty is to ensure the safety of Bismuth and its citizens. This seat must work closely with the Stone Helms and is often held by someone high-ranking from the organization. The citizens of Bismuth seem to also prefer that the person that holds this seat be a Binder so a majority of people who have held this seat in the past have been from the Sandstone Helms or Granite Helms. It is also this council members duty to appoint the Captain of the Stone Helms. Though they are closely associated with the Helms, they must consider all threats to the safety of Bismuth's people including criminals, invaders, Majimonsters, natural disasters, and human-caused accidents like mining cave-ins, fires, and building collapses.   This seat often finds themselves at odds with the Diamond Representative and the Topaz Representative when they feel that their building and mining projects are too dangerous or leave the town vulnerable in some way.
Type
Civic, Political
Length of Term
The length of a term on the Gem Council is 5 years, but there is no limit on how many terms one can serve.
Related Locations
Related Organizations