The Bee Shepherd is a magical creature that roams the fields and deciduous woods on both sides of the temperate area of the Danu's Crown of Phaldorya. At a first glance it looks similar to a small brown bear, and even the gait has some resemblance of it. On closer inspection, though, it can't be missed that from the creature's thick and soft back fur emerge two large eaglelike wings that it keeps tightly close to the body when on land. Another characteristic difficult to miss are the bee's antennas that emerge from the top of the round head, often adorned with vegetation and one or two beehives spanning the distance between them.   The strange decoration of the antennas is the consequence of the peculiar diet of the animal and the strange symbiosis that developed from it.   While for most of the time the Bee Shepherd feeds on fruits and roots that collects with its strong clawed paws, he patiently awaits for the bees to swarm every year to a different hive to start feasting on the honey left on the hive that sits on its own head.   The bees, on their part, patiently reconstruct the hive on the other antenna or on another Sheperd's during its mating season, in exchange for the transportation that the beast provide them.   The preferential habitat of the animal are the flower meadows and fruit tree orchards in the temperate areas of Phaldorya, and it's not rare for it to spend most of it's time around some farming village, sitting now on a garden and the day after among a thicket of fruit trees or shrubs. Due to its vegetarian diet, even if it's a powerful flyer, it needs frequent periods of rests, and that's what the bees take the most advantage of.   A single Shepherd can travel several miles a day, with its cohort of bees, from meadow to meadow, taking long naps amidst the flowers while the bees do their nectar collecting job. While being a secondary pollinator for a large number of flowers through its relationship with the bees, one plant took advantage of its habits to rely on this majestic animal almost exclusively.   The Mattress Grass is a long stem graminaceous that during it flower season forms a soft cushion of aromatic grass leaves and stems that are the perfect resting place for the Shepherds. Mixed with the long and fluffy leaves, are the tiny flowers of the Mattress Grass, whose exposed stamen carry sacs of pollen equipped with a thin hook that easily attaches to the fur of the animal. When the bees' work is done and the Shepherd moves with its companions to a different field for the next nap, it carries with them the pollen, whose hooks lose strenght after about 6 hours, falling on the next cushion the beast is sleeping on and pollinating the other plant, often miles away from the first.

Credit for the original idea to Elisa Poddighe.

dawww, this is adorable, and i like how you made it both a secondary and primary pollinator. Great work!

Thank you Laura! This article has been very much a family work, we are all very happy that you enooyed it. 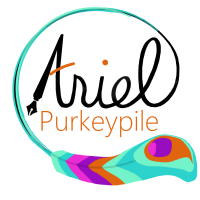 Well great. Now I've gotta go pluck my eyeballs out, because this is the cutest thing in existence and for some reason that means my eyeballs have got to go. I blame Elisa, it was her idea!

Oh no... I am sorry for your eyes, but this cute thing was worth your sacrifice. I'll let our Goddess of Creation know that you enjoyed it.

This is a delightfully whimisical and fun idea - I love it :D Little bear, carrying all the bees

We were waiting for an excuse to publish and refine it. We were delighted as you all are when she came up with the idea of a flying bear that was #1 bee's friend :) 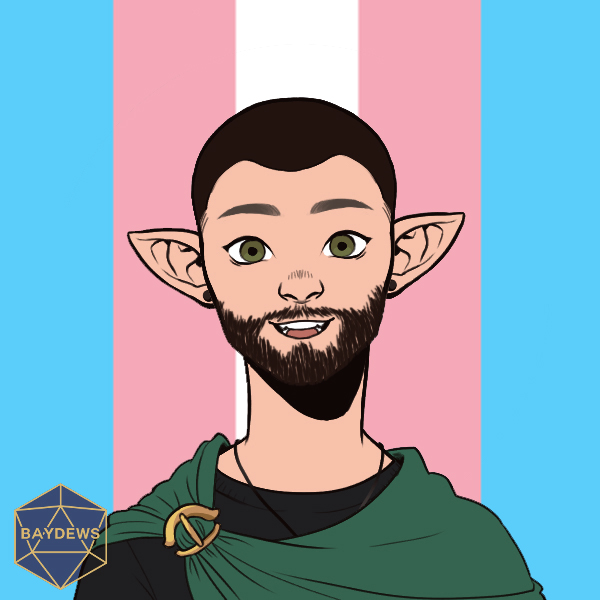 May I be added to the waiting list for when you make plushies? Mixed animals are the best, and this one is adorable.

Awww thank you! I think this plushie would be a little daunting to do myself :P