Merchant Ship of the North

The ships are coming in! Let's go see what they've got before someone else gets all the good stuff!
— Ása Sigurðrsdatter

Knarrs are ships with wide and deep hulls that are designed for delivering cargo. They are used by merchants everywhere in Pekkola with the exception of Tathland and some of the landlocked regions like Bratayya and the Sunless Paths. Knarrs carry everything from food supplies, weapons and armour, to livestock, armies and slaves, and they bring joy to all those who are in need of their wares.

Carved to the front prow of nearly every knarr is a large sculpture of a bird. Vakner merchants consider their feathered companions a token of good luck and fortune. They often try to attract living birds to land atop the wooden one by leaving bits of bread there. To set sail without having a single seagull perched on the prow is a sign of bad luck.

For centuries, Knarrs have been used to travel the seas for trade. The oldest remains of one date back to roughly 500 BU, just half a century before the legendary events of Hálfdan's Voyage supposedly took place. The ship type likely originated from Henvikendal, a land whose people have for centuries claimed to be the greatest shipwrights in the world.


Adoption of the Knarr

The merchants who sailed to Tathland, Lithmark, and Rieweck had not only impressed the locals with their fine furs and seal blubber but also with the design of their vessels. Many more cultures adopted the knarr.   It took the Aeths and the Vakner of Rothnia far longer to learn of the design as they had no direct naval access to the shores of Henvikendal, but eventually, tales of the design had spread through overland travel. Merchant caravans praised the vessels and soon enough the ship type had replaced the older lipperis.

After Tathland had been invaded and incorporated into the Rahyamin Empire in 174 AU, the local merchants decided to replace their old knarrs with a new type of ship that their overlords were using.   The decision to reject the old reliable knarrs was seen as purely political since by all metrics, the knarr was far superior to the Rahya nihaji.   The belief in the superiority of the knarr and other Henvikish designs was further reinforced when the combined fleet of the Vakner and Ceireds destroyed the empire's invading fleet.
Rarity
Common
Beam
5 m
Length
16 m
Cargo & Passenger Capacity
24 t 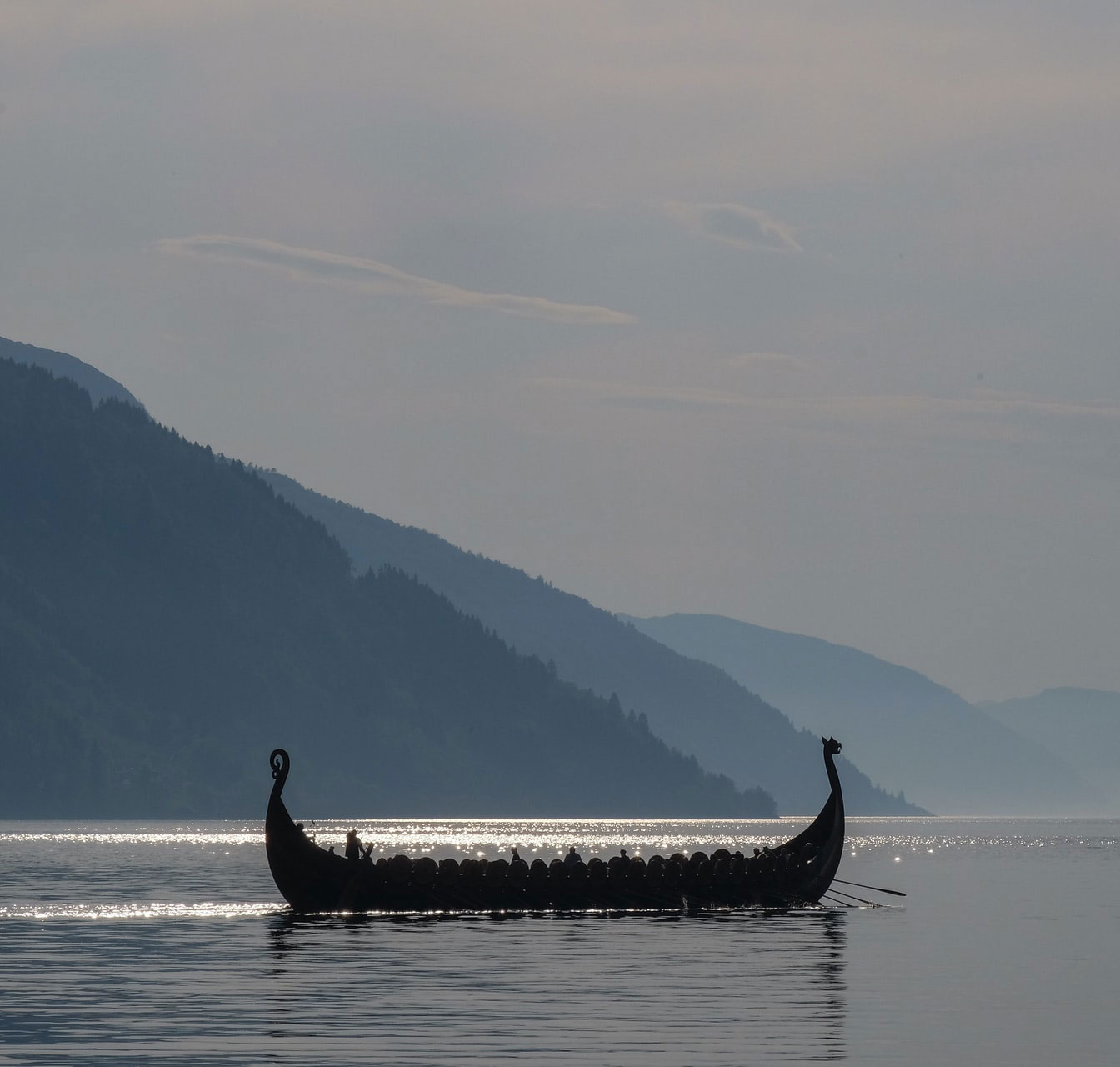 Answering: "Describe a vehicle in your world that brings joy wherever it arrives."
Visit Dhelian's Competition Page Check all other answers to this prompt Competition Homepage

I love the superstition that to set sail without a real seagull on the prow is bad luck. Such a great little touch in an interesting article.   Yay for boat buddies!

Great article! I love the detail you include. You wrote it in a way that makes it feel like something real and solid. Nice work!