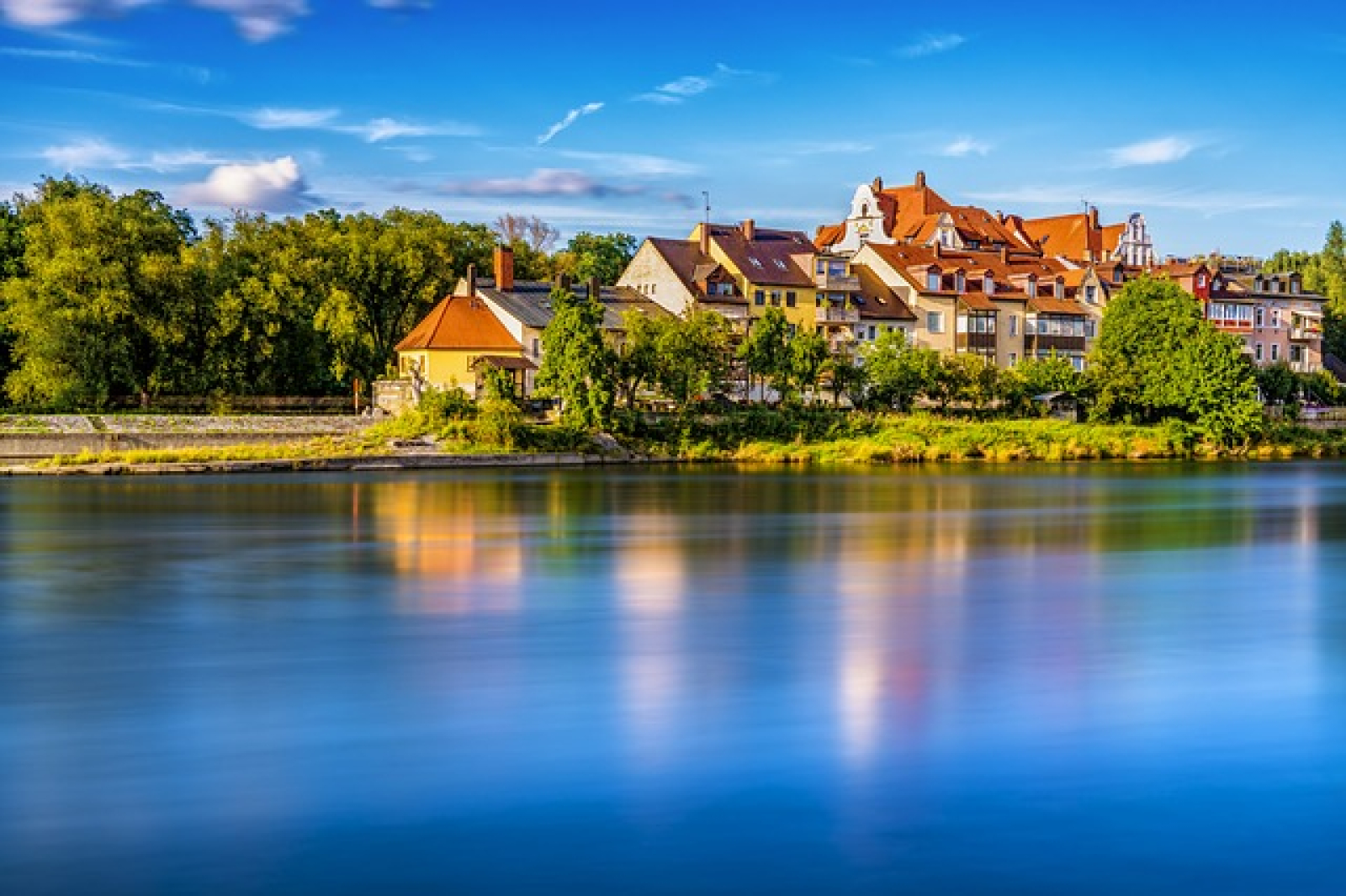 Honey Port is a town on a bank of the Darkwater River. It had once begun as a jumble of rivermen shacks built around a stream. The stream led to brushlands filled with honeybees a century ago. Fishing is still important in Honey Port. It is the honey from the bees that take the nectar from the thornberries, a bush that grows delicious fruit that is protected by finger length thorns, that made Honey Port prosperous. The wild honeybees are mostly left alone these days as bee farming is part of every thornberry farm. Unlike traditional farms, these farms are built on hillsides as this is where thornberries grow best. Thornberry jams, jellies, and wine are as much a part of Honey Port as its honey and honey mead. 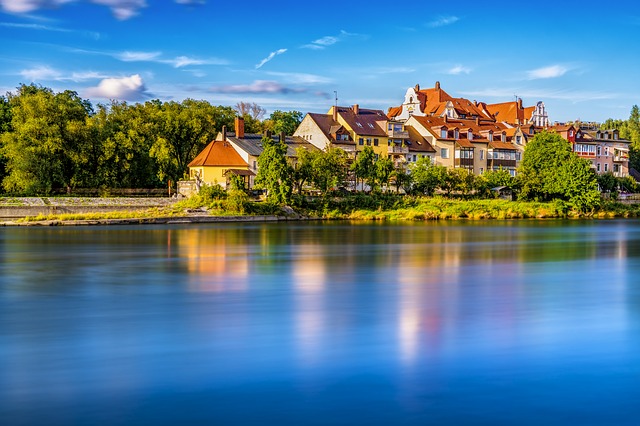 Honey Port by FelixMittermeier
Honey Port is also a favorite place for merchant companies to leave the river and journey inland in caravans to trade with the rest of the Kingdom of Miribex. Preying upon these caravans are bands of bandits. Most of these bands are part of The Silvers, a thieves' gang large enough to rival The Hand. The Silvers have far fewer ships but are less focused on the river, making Honey Port their main territory on The Darkwater River.   Though there is a proper market square in town surrounded by shops, traders sailing into Honey Port often conduct their business right there on the docks. It is such a common practice that the town guard takes to watching the docks as they do the market square, including the enforcement of closing time. A guard walks down each dock and back again ringing a bell and shouting "Closing Time!". All business must end and those who fail to do so can find themselves sleeping in the town's gaol, something no one wants as that could leave theirs ships and cargoes vulnerable to thieves.
Twisted Tam   The Twisted Tam is the seediest tavern in Honey Port and is secretly the home of The Silvers: Darkwater band. Secrets are often bought and sold here, though The Silvers here are most interested in any news about their greatest rivals, The Hand. Every deal made here comes with strings only the most foolhardy ignore or the naive never notice until its too late. 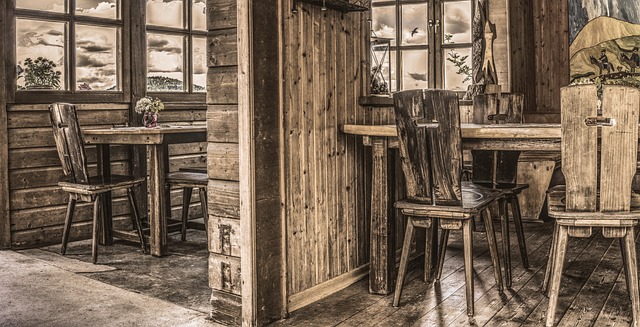 I would love to know more about the thornberry products.