I swear to you lad, I'll do everything in my power. But at this stage, there isn't much I can do.
— Caillte Dochtuir to a distressed husband


Bloodlung is one of the most feared conditions in all of Éirigh, due to its devastating symptoms and nearly non-existent survival rate. Those lucky enough to both catch the early stages of the illness and know the proper preventative treatment plans to survive are few and far between, and even then, the chances of living long enough to die of natural causes are minimal at best. For many, the best one afflicted can hope for is time to make peace with the gods, and their loved ones nearby for the end.

Most cases of bloodlung are simply caused by a genetic mutation of the heart, ventricular muscles, or veins. This mutation has a 50% likelihood of being passed down to the offspring of anyone afflicted, but has been known to wipe out entire family lines. However, it is possible to contract bloodlung as a side effect of various illnesses and injuries affecting the heart and lungs. But regardless of the cause, the ultimate result is a heart that is either too weak or too stiff to perform its function.

The symptoms of bloodlung often do not manifest until the condition has reached its later stages -- at least, not to the extent that they are noticeable. In the earliest detectable stages, the affected will experience shortness of breath during activity or when lying down, along with general weakness and fatigue.

As the condition progresses, they will develop swelling in the legs, ankles, and feet, along with a rapid or irregular heartbeat. These compounding symptoms frequently lead to reduced ability to remain active or exercise.

In the later stages of bloodlung, symptoms become more recognizable. A persistent cough and wheezing, with increasingly blood-tinged mucus, is often the first sign that an affected person may take seriously. It is also common in this stage for the abdomen to swell as fluid begins to buildup around the heart and lungs, which can cause rapid weight gain. This stage brings difficulty concentrating and decreased awareness, and it is not uncommon to experience chest pains, nausea, or lack of appetite.

In the final stages of bloodlung, the heart is too weak and stiff to pump blood properly, causing blood pressure to plummet. This leads to blood and fluids backing up into the lungs, ultimately drowning the affected from the inside. Coughing and vomiting blood, convulsions due to lack of oxygen, and a gurgling wheeze are indicators that this final stage has begun. 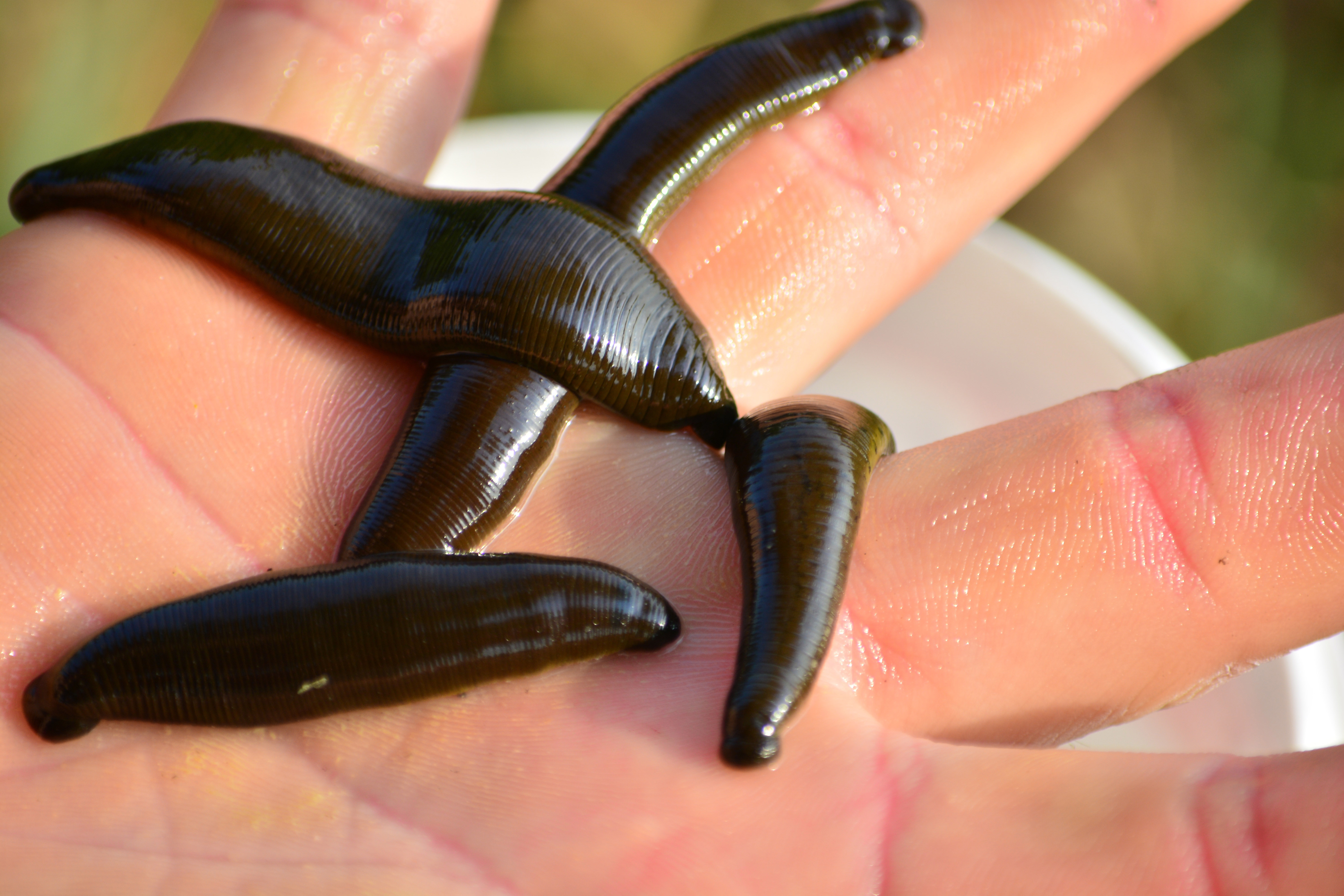 by Good Free Photos (Public Domain)
In the early stages of bloodlung, staying active, removing salty foods from the diet, avoiding alcohol, and drinking a tea made of dried Royal Thistle every evening are the most effective treatments. If this plan is put in place quickly, the affected person can live to old age largely unaffected. Unfortunately, because the early warning signs so often go unnoticed, even the few healers familiar with this treatment plan are often unable to recommend it in time for it to be effective.

Once bloodlung has reached the later stages, the focus of treatment turns from managing the condition to simply keeping the affected person comfortable as long as possible. In addition to the above, many healers will recommend limiting fluid intake, along with regular bloodletting and leeches. While the long term effectiveness of these methods is questionable, many find that it at least provides temporary relief for those suffering. 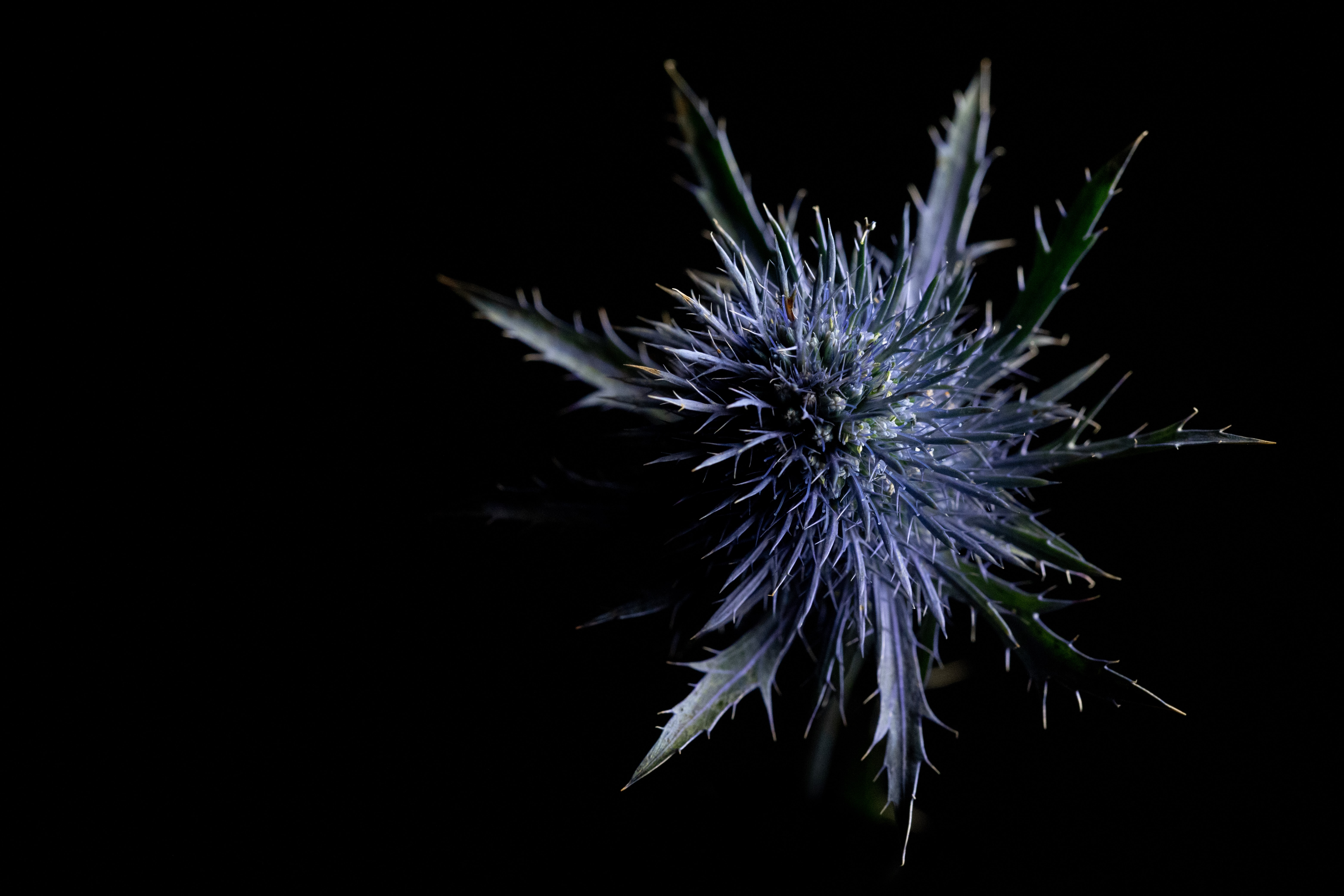 by Photo by Mariana B. on Unsplash

Caillte is Lucian's brother, not through blood, but through friendship. He plays a major role in the OUTSPOKEN trilogy, and without him, Lucian would not have survived in Laird Sadach's household.


Due to how little is known or understood about bloodlung and its causes among the general populace, those known to be affected are often ostracized for fear of contagion. Unfortunately, this often causes those suffering the early stages to hide their symptoms for as long as possible, lessening their chances of survival.

However, while bloodlung is feared nearly universally, those populations (such as Muintir) blessed with a knowledgeable healer may view the condition in a different light. Families lucky enough to know that it runs in their family are raised to make peace with their condition and all but inevitable demise, and spend their lives enjoying every moment they can. While the end is no less messy or painful, they view each symptom as a reminder to cherish their loved ones, and give everything they have to their community. It is not uncommon for these families to become healers, shepherding the ailing and elderly into the hands of Cior and Cal.


When recognized in its earliest stages, minor cases of bloodlung can usually be managed through careful treatment plans and prevention. However, due to the easily missed signs at its onset, this course of action is only possible for those aware that bloodlung runs in the family, and who have access to a knowledgeable healer. Worse yet, most cases gradually worsen as the affected person matures. Even with early prevention, bloodlung is nearly always fatal. With limited understanding of the condition and its causes, by the time most people begin treatment, it is far too late to do anything but delay the inevitable.

I'm truly sorry, but I've done all I can. I pray you find peace. Fómhar help me, I pray we both do.
— Caillte Dochtuir to a grieving husband

Answering: "a medical condition which is feared by some"
Visit MaybeStewartArtist's Competition Page Check all other answers to this prompt Competition Homepage

Nice article. Very concise and horrific to think I might "get it". Also, um, I think those leeches are actively feeding on the person's hands. ewww. :)