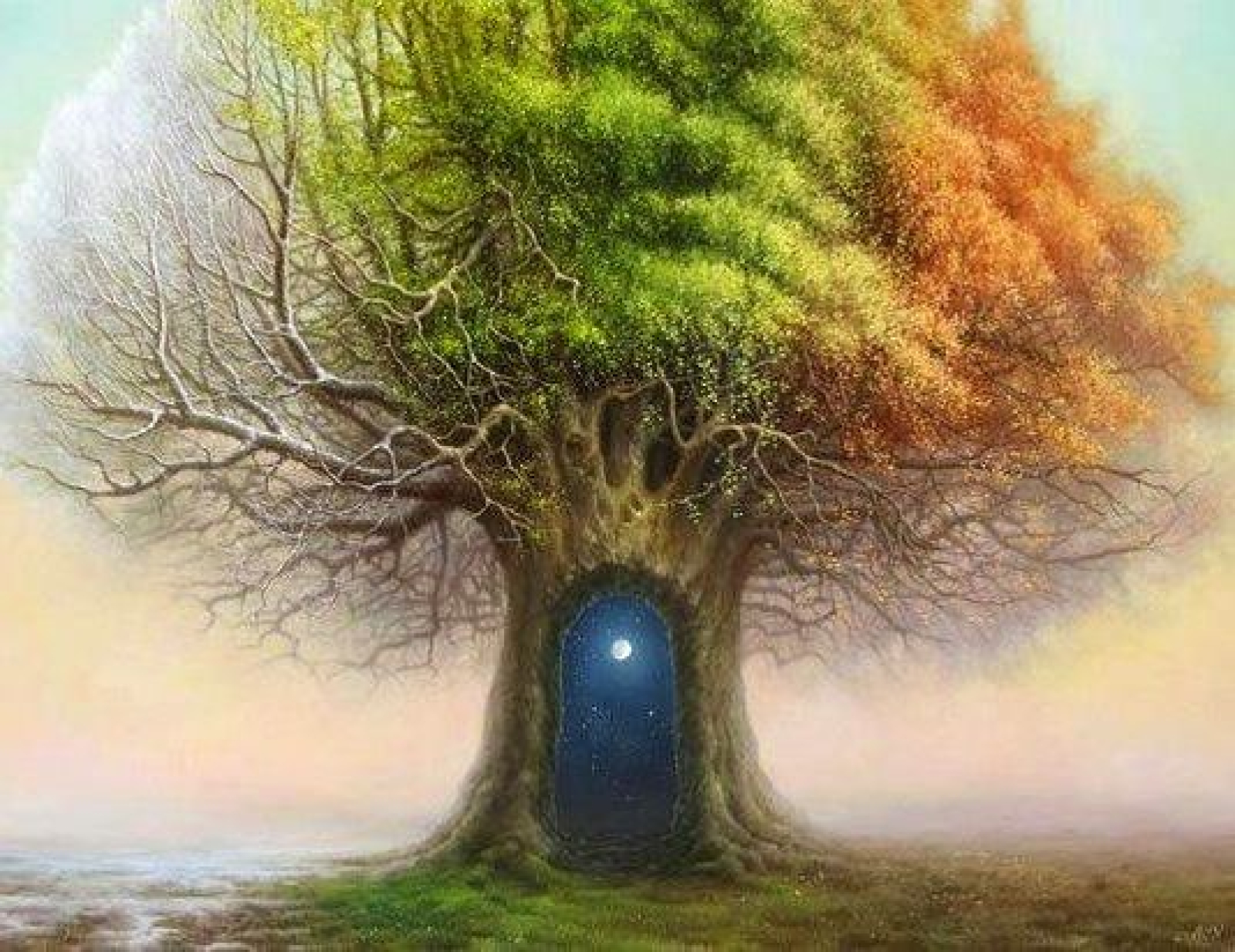 The calendar of the world of Orr encompasses five seasons, and fifteen months of twenty eight days each for a total of four-hundred and twenty days in a celestial year. Each month is dedicated to one of each of the Endless whose Feast Day is always held upon the fourteenth day of their month of worship.

The time of Greenspring is often cold, slough and difficult. The ice and snows of Frostfall have not yet reached their true melt and green things will not begin to shoot until well into the ladder weeks of Ambulan in many regions of the world. Greenspring is often a time of sickness in the world Orr, and winter stores will have nearly reached their end before the land can yet provide even a meager bounty.

The true spring. Flowerbloom is a time of renewal and budding. The greenery of the world returns, the first sowing of the land is made. This is a time of community and family. A time for first loves, new invention, travel and adventure. There is a great deal of work that must be done in this time but those who set about it diligently and ardently will be rewarded in the months to come.

The time of Goldsummer is one of reaping. The first harvests will yield their grain and oats to those who have proved their effort in the months prior. Now is the time of conquest and warfare, whether it be of the body or the mind. Now is the time where one's work and diligence is rewarded. The Goldsummer represents the peak of performance. The highest apex of the celestial arc.

The time of Redleaves is one of careful preparation. The last harvests will be reaped and the stores for winter must be secured if one is to survive the frigid cold of Frostfall. Mendings must be made to one's possessions, estates and relationships before the snows begin to fall in the ladder weeks and pile upon the walls and the doors.

The time of Frostfall is one of reflection upon the state of one's life and the journey one has made. What progress was made during the long year upon the World of Orr? What successes and failures adorn thee in this cold and quiet time? What laurels or scars were earned?

I like the names of your seasons! Some questions to chew on: Is this a planet-like world? If so, have you thought about what forces might be keeping the days to not drift and for the years to not have larger cycles? (i.e. like how on earth we have an imperfect calendar with leap-years and stuff). How long are your two moon's lunar cycles? And how long is a day?

I don't know how you were able to get an actual calendar in this, but it's awesome :D Although I do find it a little weird that there's essentially two different winters, and the name of greenspring is a little misleading since nothing's supposed to grow then.

Is there a reason why you have started Novus on Iminine? If my math is correct (which it may not be, as numbers are my mortal enemy), the weeks should not even divide on the 420 days. Why is there 8 days, then? Is there a special significance if a certain day falls on the 14th of the respective month?   Also, how did you do the layout? Just 8 cols, or does the BB-Code not work that way? I actually haven't tried something like this yet.

This is a good catch. I use this calendar just to keep track of time in my DnD campaign and it's still very much a work in progress. I thought it might make a good article for WorldEmber just to show how BBC code can be used to create tables like this (which I wasn't seeing in other articles). Here's a link to the resource I used to make the tables: https://www.bbcode.org/examples/?id=14