-Dad! Look at what Issas gave me!
-That's very pretty, darling.
-He said I'm a peacedoer!
-I believe he said pacemaker.
-Yes, that, peacequeen.
— Ola and Erick Andersen.

The first holder of this title is Ola Andersen. It was given to her by Issas, a teacher in Nyckaneh. But Issas hopes other kids are encouraged to follow her example. He suspects he'll have to procure more pins for the kids because there is no way Ola would give up hers, and he doesn't want her to do that either.


-Pa! Seye and Tomás were angry. That made me sad...
-I'm sorry, cutiepie. What happened?
-They wanted Mr Popías. I made them friends again.
-I'm so proud of you, cutiepie.
— Ola and Royd Andersen.

What it takes to be named a Peacemaker is to act with kindness and honesty. It's to use words and actions to resolve a conflict between peers. What the Peacemaker does is to remind others of their goods trait and speak up in the name of harmony and fairness.


-Ola's been running around with her rokk all afternoon.
-She's extra happy today, let her.
-I know, but why did you give her all that candy??
-She asked, and I couldn't resist.
-I know...me neither.
-What???
— Erick and Royd Andersen gave way too much sugar to their speedster daughter.

The benefits of getting this title include a shiny pin, and congratulation from the teacher. The best part is that the parents are so proud that they allow the child to consume a lot of their favourite meal. In reality, this means the kid manipulates them to give them whatever they want. The parents later deal with the consequences of a superpowered child on a sugar high. 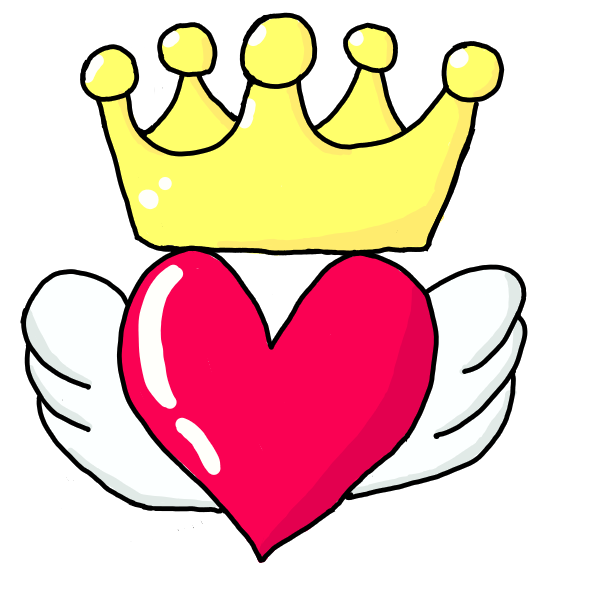 Peacemaker medal by Julian Ralid
Type
Informal
Source of Authority
Issas, The Teacher
Length of Term
As long as they have a commitment with peace
Related Locations

Another morning at school

Answering: "a title that commands respect from those in the know"
Visit Julian Ralid's Competition Page Check all other answers to this prompt Competition Homepage

So cute! I almost want a badge myself :O