Another morning at school


Like any other day, the kids were hyperactive. I'm used to that after years of being a teacher. Kids in this town are no different. But here they have more freedom, and I prefer that. It makes the lessons more fun and challenging.


As they usually do in their innocent and infinite wisdom, today they remind me of an important truth: the superpower of words.


We were in one of the bigger classrooms because we were trying a new game that requires a lot of space, and outside it was raining. My group today consisted of ten kids between the ages of 5 and 8, among them, renowned troublemakers Seye, Tomás and Ola. Ola is only five, and she got here with her dads a couple of weeks ago, but she has already shown to be quite a leader. Like she did today.


The kids already have played a few rounds of the game. Everyone was having found. Seye and Tomás were in different teams. Ola prefered just to watch and give them useful advice like "Tomás, your red shirt is nice" or "Seye, can I borrow your wabberine today? They are so fluffyyyy!!!!!!"


When the game come to an end, I told them to put all the elements in their proper place, they did it. The problem was when Mr Popías, the fave toy of every child in school, appeared in one of the chests. Tomás and Seye saw Mr Popías, and instantly each grabbed the plushie by one of its arms struggling to get it out of the other's grasp. In a matter of seconds, the class descended into chaos. And I must confess I panicked. Only a little.


Before every child in the class could use their superpowers to help either Seye or Tomás in their fight and wreak havoc in the school, I activated the device to neutralize them. That still left me to deal with a bunch of kids screaming "Fight! Fight!" and two very angry boys. I told the other kids to keep putting away the other toys, and I approached Tomás and Seye slowly and sit at their side, so I could be at their eye level.


I managed to calm them down,and they agreed to give Mr Popías for the time being until we agree with the whole group on how we'll take turns to take care of the plushie, so everyone will have a chance to play with it. But they didn't want to apologize to each other and shake hands like we always do after a fight. Tomás had anger in his green eyes and Seye had his hand in a fist ready to throw a punch at anyone, or worse, make himself a cat after I deactivated the neutralizing device and destroy something with his claws. I was considering calling for reinforcement (a.k.a another teacher or the kid's parents) when Ola sit beside me and talked with the boys.


She started to relate several moments when the boys helped each other. Like when Tomás moved some fallen branches when Seye got stuck close to their secret Super Club (I must check where is this place and warn the parents), or Seye shapeshifted into a Flirb and grabbed apples from a tree because Tomás was hungry and didn't have the energy to get some. She ended her speech by saying they couldn't be mad at each other because she wanted both as her Mentors after the Find your apprentice day and she needed them to be friends again. The boys, of course, listened to Ola. After that the three of them held hands and joined the reading time with the rest of the group.


At the end of the day, I spoke to Ola. I told her I was very proud of her, and she earned the title of "The peacemaker". Ola demanded a medal for her title and I gave her one of my pins, the one she always said "it's so pretty and shinyyyyy". She was very happy and told them all about it when her dads come to pick her up.


I came to a Nyckaneh because I was so tired of, well, everything. Every day I'm more sure I made the right decision. 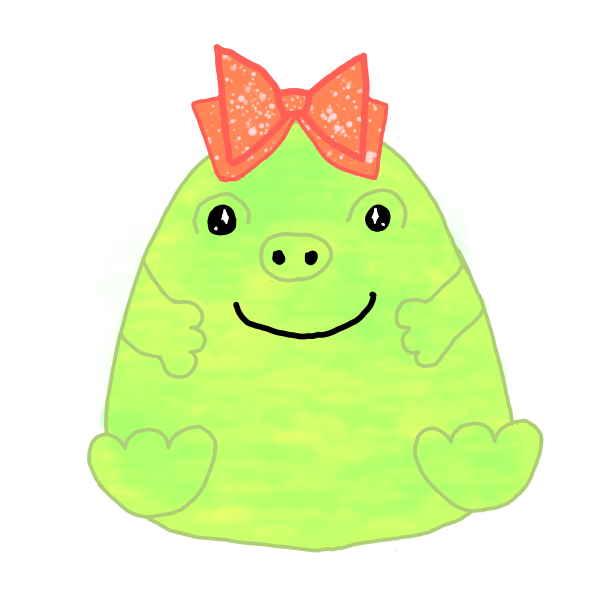 <3 So Cuuuute! Ola is the best leader of her people!

such an adorable little story of conflict. neat article!

This is really super cute :D Great work with that article and twisting the prompt!