In the large library of Adroon we have records of many types of artifacts from around the world. Few have been so coveted however as the Celestial Keys. Nobody knows exactly what they are but according to myth they are able to open gates to the Celestial Realms and the other realms of Nervonia. From what we have learned so far we believe that the Selefer had one at some point. Alas any information about them has been lost during the Great Fire.
— High Sage Syronikir

The celestial keys are wanted by many nations of Niorath. Although none are known to have been found so far they are included in many myths. If the stories are to be believed the Celestial Keys could open portals to the Realms of Nervonia and even to the Realms where the gods resided themselves. 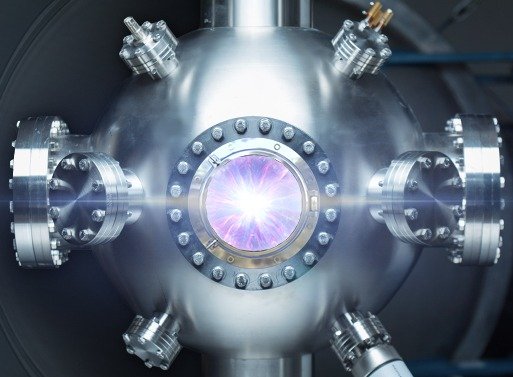 The Celestial keys remain a bit of a mystery. Especially after the majority of the records about them was destroyed during the Great Fire in the library of Adroon. The myths around these keys however show to a degree how they functioned and what they were capable off.

The most well known depiction of the item can be found on murals in an ancient Selefer ruin not far from Adroon. The art depicted on this mural shows the form of the Celestial Key as well as how the Selefer seem to handle it.   The story shows how the Selefer hand the key over to the Children of Athos, represented as Selefer engulfed in flames in artworks. Afterwards the Children of Athos can be seen bringing the key towards a large gate. Once they have placed the key in a slot of the gate, the gate is shown to become active. The opened gate shows a fiery landscape with the main Selefer god, Athos, in the center. The Children of Athos then seem to proceed through the gate.

It appears that the form of the celestial key is quite peculiar. It does not look like a key in any way but rather a globe with several extensions. The middle of the key is made of glass and, if the depictions of the item are to be believed, a light shines through it when active

More recently discovered ruins in the Arkash region have actually given rise to a new possible location of a Celestial Key. On an older Selefer mural that was found there, another story has been depicted. In that story it seems like there was a war between Selefer and Nekorians. Along the right side of the mural the likely cause of this war is shown. Under the Mizarin Jungle trees, where the Nekorians live, a celestial key is shown deep underground.   It is unknown if there is any truth to this myth. The Raitin, however, did believe the Nekorians were hiding something and attacked their main settlement. Luckily for the Nekorians they were unsuccessful.

Why do they call it a 'Celestial Key' ? If anything this thing looks like a powersource. But then again who can blame primitives for worshipping pieces of technology they do not understand.
— Yamaderis

Answering: "an ancient and/or powerful artifact"
Visit Kefkejaco's Competition Page Check all other answers to this prompt Competition Homepage

Oh super interesting! though I'm not feeling those technologies at all... some mysterious catastrophes that wiped out whole civilisations and now a super powerful and not completely understood power source? Not suspicious at all...   How much do the Nekorian and Selefer understood/understand about them? What about the Ratlin? Is it just something they found and so they are all dependant on how much of the energy is stored?

Thanks ^^ They both know how to work with it and where to place it to open a gate. But the Selefer used it for some experimentation as well, which could have had side effects :p As for the Nekorians their main settlement is actually on top of an old base, which was actually built by their ancestors. When all knowledge of it was lost after Magicfall they actually just 'refound' the gate and the key.

I love the whole concept of this, I'd like to own one and travel across the whole universe! hehehe Also, all the mystery halo that surrounds these items is pretty intriguing. The last quote is hilarious, Isn't that we all wonder? Why they call it a "key" if it doesn't look like one? xD Great job!

Thank you for the kind words ^^ Yeah Yamaderis, who comes from a bit more advanced civilization, does often think that some 'relic' names are a bit odd :p