The Hunter's Guild is a freelance organisation looked to as a community council for supernatural beings.     Their main goal is to keep peace amongst various supernatural groups and humans, as well as offer aid and support for those in need. They also provide various other services, such as helping spirits move on or dealing with rowdier gangs that might try to disrupt the peace.   There are several Guild locations across the globe, usually one in each capital and major city of a country. Many notable ones contain a large library of books from across the centuries, taking in the history of magic and monsters.

The Hunter's Guild is divided depending on area. For instance, in the mainland of the UK where the Guild was initially formed, there are three major headquarters located in London, Edinburgh and Cardiff, with several smaller offices located in various cities and towns that report to their capital's main HQ. Positions within the Guild include:

First founded in 1839 by Barton and Angharad Atterton. Barton was from a long lineage of witches, a nobleman in the English countryside, whilst Angharad from a pack of werewolves in the Welsh Valleys. Sensing a need to unite the various supernatural communities with each other, they came together with their various connections to offer outreaches to beings in need.     During this time and before, there were already many groups who sought to destroy supernatural beings, so the Attertons named the Hunter's Guild such to keep their true intentions of helping the community unknown.   The Hunter's Guild remained an underground organisation for decades, until in 2012 when the supernatural and human worlds collided. During this time, The Hunter's Guild worked hard to keep an all out war from spiralling out of control. 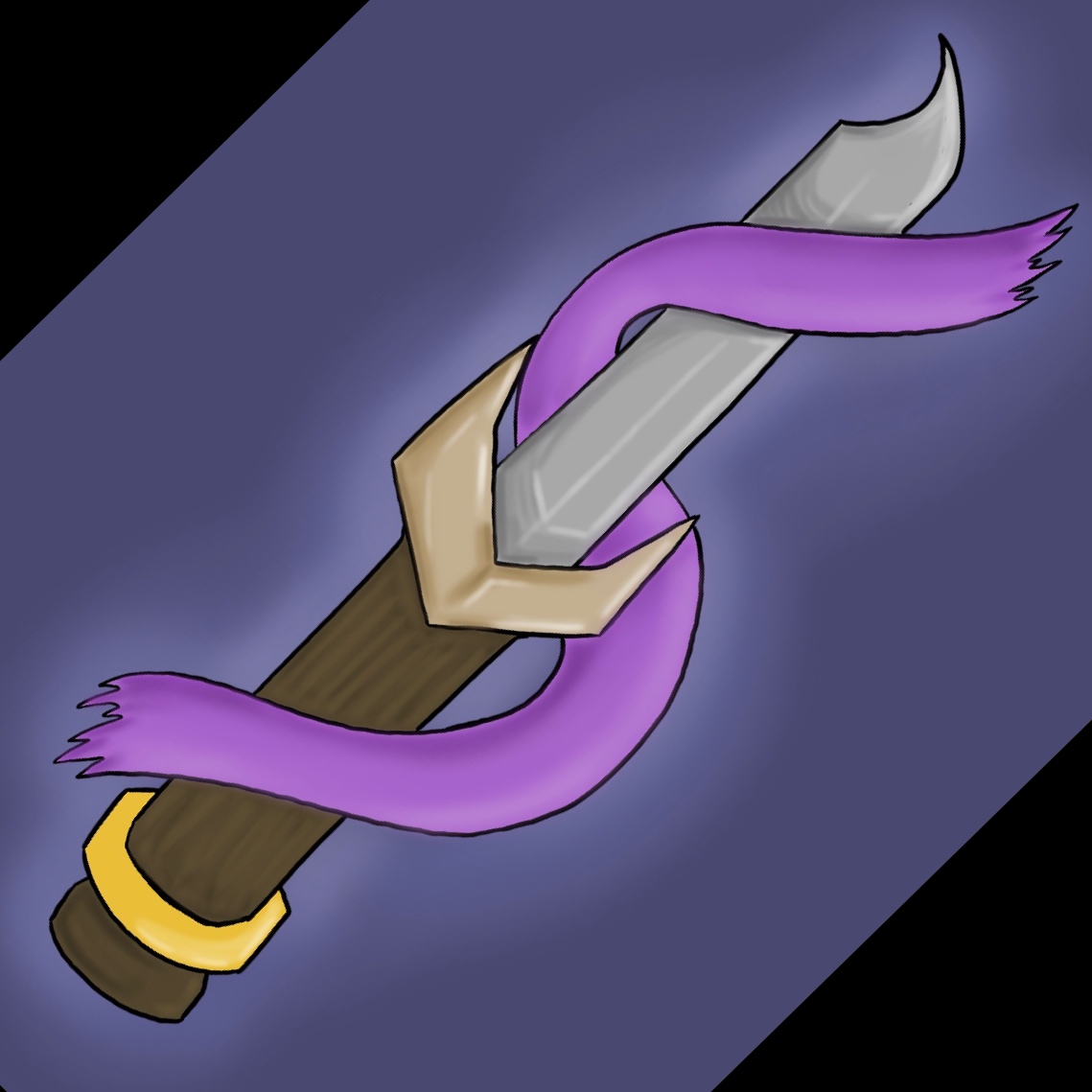 85
Whilst two separate entities, the Vampire Council found it would be within their best interest to accent the olive branch of peace the Hunter's Guild extended, as it provided them with safer ways to feed. Even in modern times though, there are some vampires who disagree with the relationship and wishes to be fully independent from the rules the Hunter's Guild has in place.

Remove these ads. Join the Worldbuilders Guild
Groups and Locations