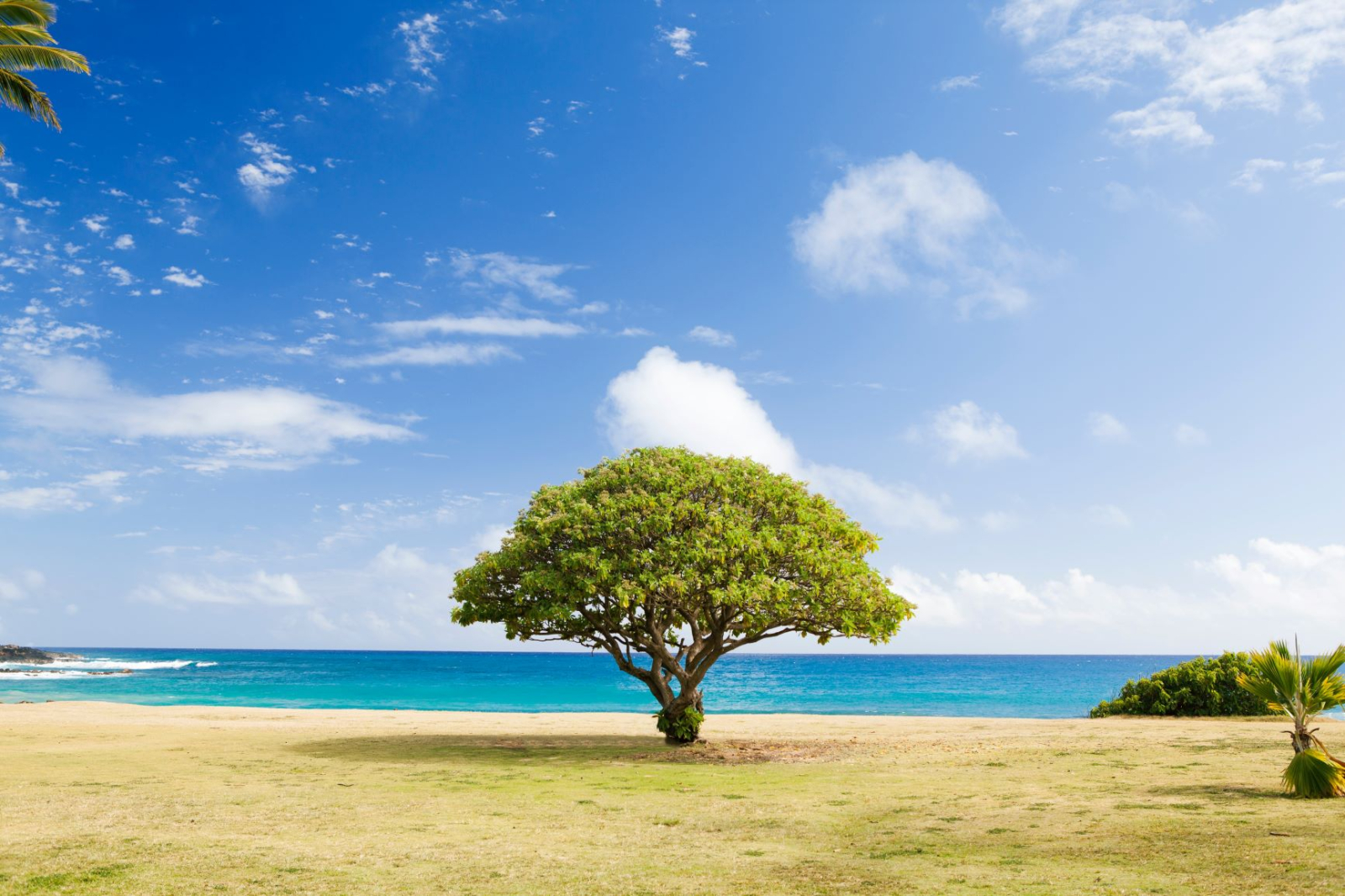 The manzi tree, otherwise known as the dancing tree, is found in savanna areas, such as southern Edych. The tree gets its name from a unique defense mechanism--a poison produced in its leaves and flower petals which causes neural spasms when consumed. These spasms tend to make the offending predator appear to dance uncontrollably, usually until the person or animal dies from exhaustion.

The manzi tree is a short, squat tree with low-spread branches. It has thick, waxy leaves as well as a thick bark, both of which help it retain water during the dry season. At the end of the rainy season, it produces a large, white and pink flower, which allows the tree to expend excess water. As the petals dry up and fall to the ground, they leave the central seeds exposed to the wind, which quickly carries them away to other areas of the savanna. As the petals decompose, they recycle nutrients into the soil, along with the bodies of any insects or animals foolish enough to try eating the tree. 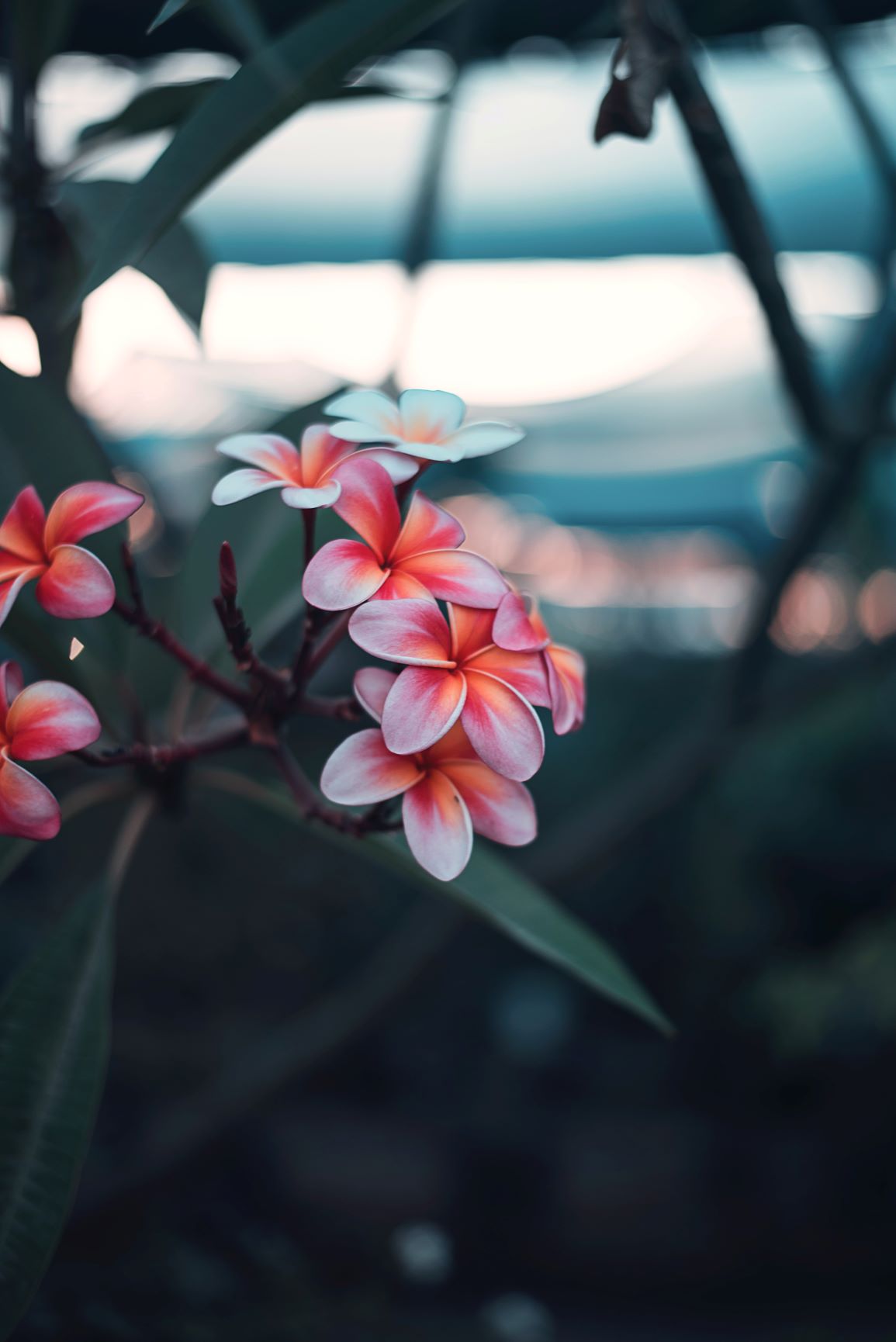 by www.unsplash.com
The poison of the manzi tree was discovered when it was mistaken for the similar looking kaami tree, which is known for its nutritious leaves and bark. These are often ground into a flour with which to make bread. When the leaves of the wrong tree were ground, it produced a "dancing plague" in the city of Kyor. Since then, the people of Edych have become more discerning of the manzi tree, which has pink flowers with a white center, and the kaami tree, which has white flowers with a pink center. Outside of the brief flowering period, they are virtually impossible to tell apart.   It is likely, however, that the poison was discovered at different times in several places. South of Kyor, in an area known as Raz, the people tap the kaami tree for water during times of drought. It is likely that here, someone mistakenly imbibed the poison by instead tapping the manzi tree, which also holds water in its trunk. Though the water held in the manzi's trunk does contain the neural poison, it is much more diluted than in the leaves. Therefore, it is likely through an interaction such as this that the people of Edych developed a medicine from the diluted poison which is known to jump start the neurological system when it is failing.
Nideon Directory 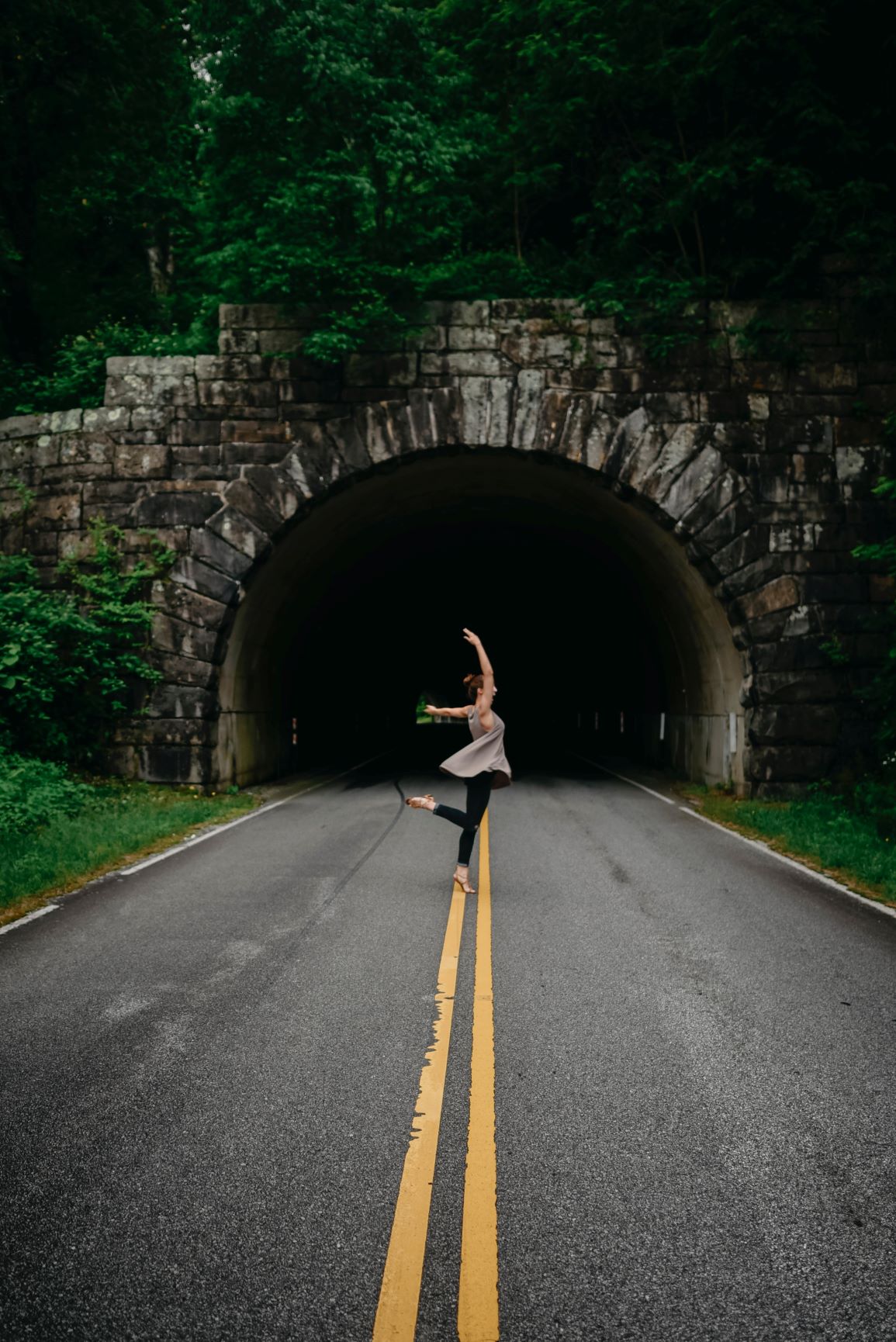 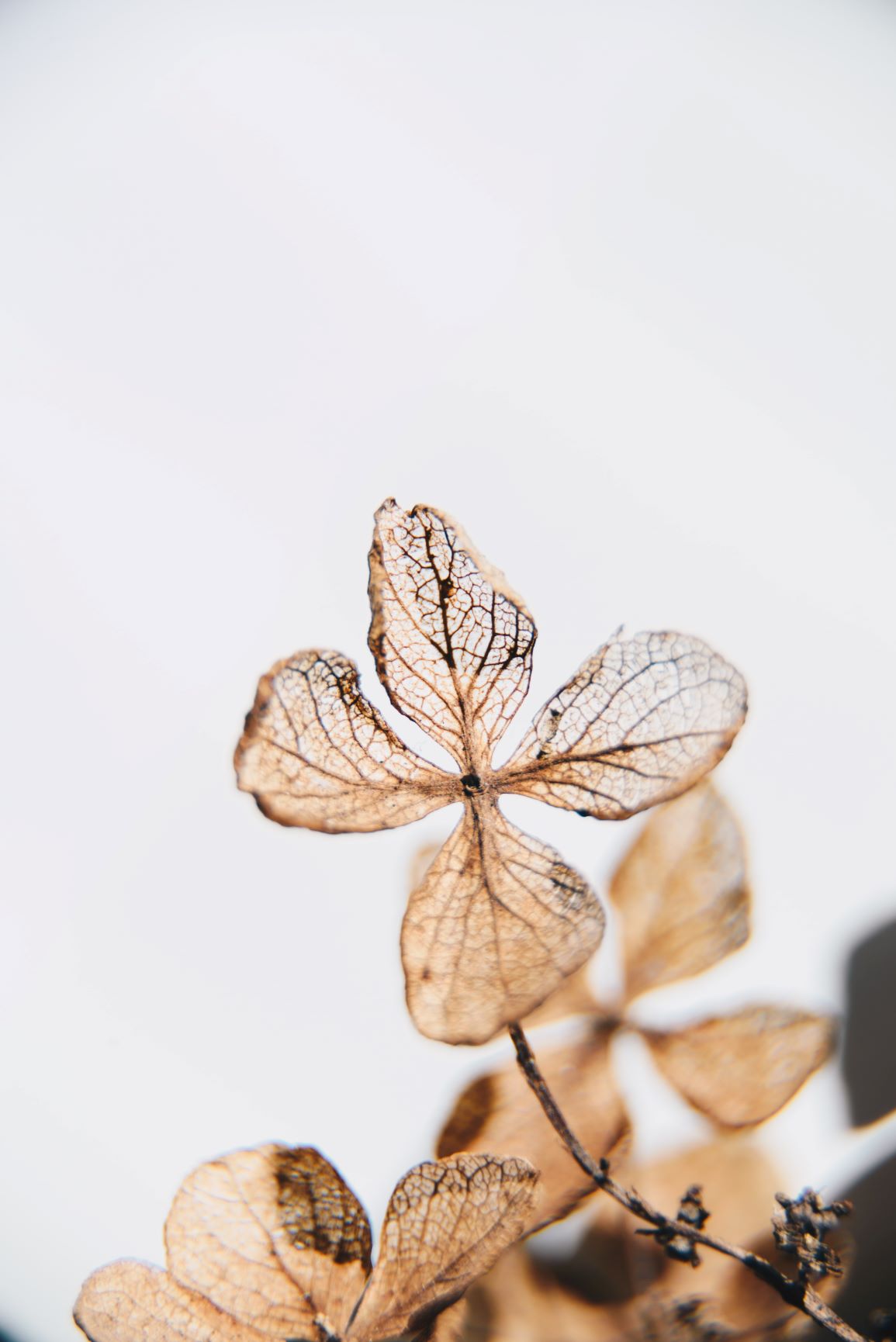 Competition Homepage
In response to the prompt Describe an unusual or extraordinary plant species in one biome of your world!

This is a cool tree! I like the idea of a poison that makes people "dance."

I really thought this tree was going to be something different before reading. Nice idea to make the dancing actually spasm. Nice article!

Clever, very clever! This is a great plant to role play with, I shall be serving tea from your dancing tree this evening...

Dancing spasm, sound like me! I want one of these things! Good for cheering people up :)

Come and join my Discord or check out my world! And While your at it, have a look at my Worldember Articles!

Reminds me of multiple cases in history where people had dancing fits. Creepy o_O but neat. And a nice way to poison an enemy at a royal ball.

That's actually where I got the idea ;)

This is fascinating! And also horrifying. The fact that a poison will cause people and animals to dance to death is terrifying! Great job. :)