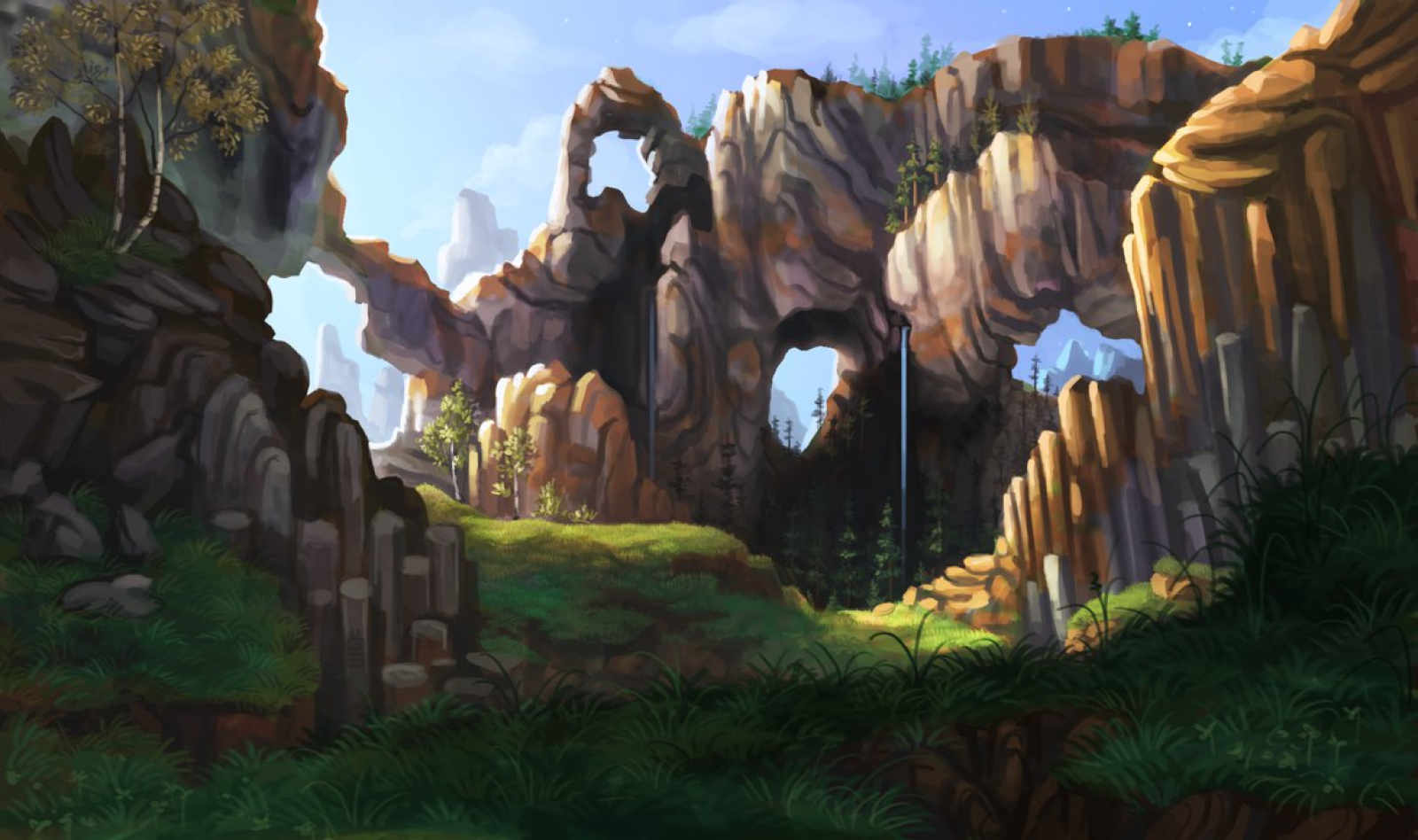 (excerpt from old dragonborn) we pulled off the great tomb door and found that Vaneer left scales for us to bring to her family she appears to have ascended to dragon hood if the scale pattern is to indicate anything her scales also shined a brilliant blue indicating she may be the next ancient blue dragon for us to whoreship. the celebration of the family was amazing a feast and bonfire was prepared with amazing music by family members which makes me believe they were hoping for such a thing.

ancient dragon born used tho keep bodies in tomb deep in the mountains designed to allow many of the volcanoes to burn the bodies of the dead if scales were left behind they would take the scales and make a ceremonial cape of scales for the family. it was seen that the dead if the passed on to their next life they would leave their scales behind to tell living loved ones that they were ok. once the dragonborn were separated into clans the scales were given to the monarch or ruler of the land many of the rulers using the scale to make great scaled weapons designed to be stronger than metal but ultimately were useless and eventually retired to become useless trinkets

There are two possible resting places a dragonborn can be buried within their home city. If they have lived a good, honest life, they are taken to the highest point of the city where they will wait to pass on to their next life. If they lived a dishonest life, or were a criminal they were then taken to the lowest point in the city. If they are given a high burial it is believed their resurrection will be an honor, with the possibility that they may return as a dragon. If they are given a low burial they may return as a wyvren or possibly a kobald.

Upon death the body is prepared by their closest living relative with a substance called fiik geviin, which will give the deceased dragonborn's scales a mirror finish. Their close family and friends will then follow their loved one out to their burial site to witness them be entombed.

Jokaar, is the brief period of time before the body is buried when their loved ones gather round and contemplate their life before watching as they take their final resting place.   The praad, or wake, takes place ten years after the burial when a priest retrieves the beyl qothipok to check on their state of passage. Depending on their state of decay the priest will reveal if they have been resurrected or not. If the remains are no more than shiny scales they have passed into the after life. But if the scales are also gone that means their soul is trapped and unable to pass on to their next life. They will then inform the deceased's closest relative their state, if they are given good news it will prompt a celebration which will take place for the next two days.