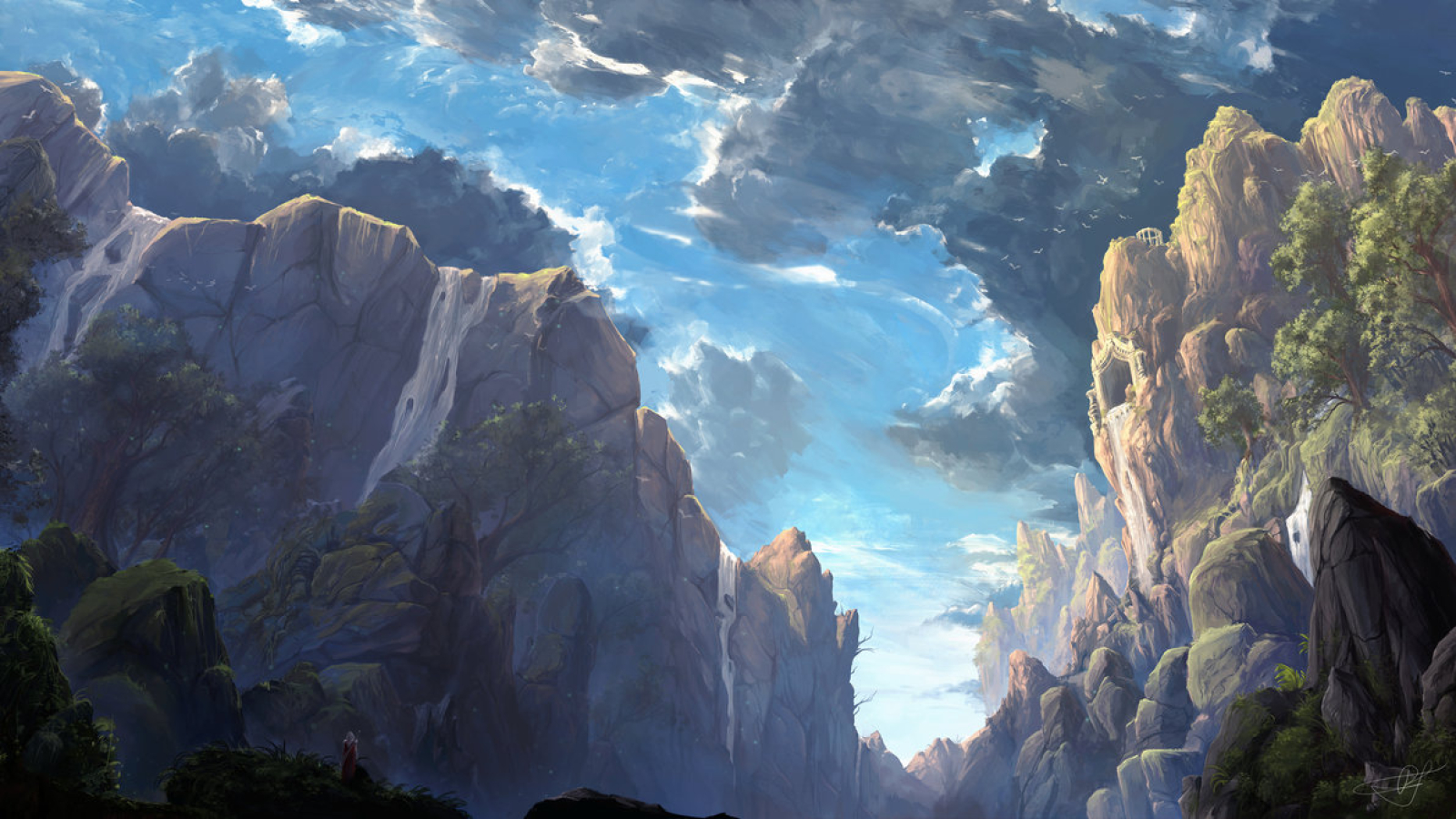 Olificus
Lux_Vihar
Myrth is a world on the brink of destruction, only no one is really aware of just how dire things have become. Legend says that many centuries ago the Gods walked the world side by side with the mortals. It was a time of peace and prosperity, but betrayal lurked around the corner. The demigods grew jealous of the God's power and devotion from their followers and sought to overthrow them. They crafted a weapon that, when used, turned the Gods into stone. This had unexpected consiquenses. The magic was torn from the gods and the planet, pooling like blood onto the surface. These toxic wells of power quickly became the seat of vast cities, the priests and royals wanting them for themselves.
Tweet

IN the Land Beyond

Freedom of the Gods

With the world on it's breaking point, the only option left is to bring back the Gods and restore the balance.