Ancient Kaelic is the language of Ayala Tat. It is considered a long-dead language, though there are still scholars in the Kaelic Temple who are capable of translation.

Vocal onset is early. Stress always lands on the last syllable of the word or phrase.   This language is built for fast, smashed-together bursts, so most native speakers will spitfire a sentence, with extended emphasis on the last syllable of each phrase and then extend or alter the last syllable to convey tone. When speaking casually or emotionally, ending consonants will be tapped lightly or even dropped altogether. It is common to hear final vowels extended into an “ah” or “ae” extension at the end of a particularly emphathetic sentence. This end-of-sentence emphasis means that speakers will often restructure their sentence to put the important detail last so as to hit it with the elongation… ergo, passive voice serves a certain function that doesn’t translate.

These nine suffixes are used to signify a certain relationship between people (such as -chan or -kun in Japanese). However, they also have particular connotations when added to inanimate objects, and are often used as a poetic short-hand. Most words referring to people in this language (e.g., "person," "farmer," "child") are non-gendered, and can be gendered with one of the above nine. For example, "person" (el) can become "man" el-sa and "woman" el-sen.   For inanimate objects, one could append these as shorthand description. For example, for "tree"(esheva): an esheva-ken is a delicate sapling, while an esheva-sa is a strong and robust tree, and an esheva-yen is a gnarled old tree.

Subject/Object Carry-through Subjects and objects are carried through by context. So, if a previous sentence has a particular subject, there is no need to restate it unless something changes.   Example: "I have a puppy. I love him." is "Kore maele aru-ka. Mame." Kore ("I") and aru-ka ("puppy") are implied in the second sentence, having been established in the first, leaving only the verb.

Third person pronouns (el for "person/he/she" and te for "it") and their plural counterparts (el'm and tem) are used less commonly than in English, since subjects and objects carry through.

The name for this world comes from the Ancient Kaelic word for "world": mum.

Ara sazu
"As a grain of ash," describes something very small 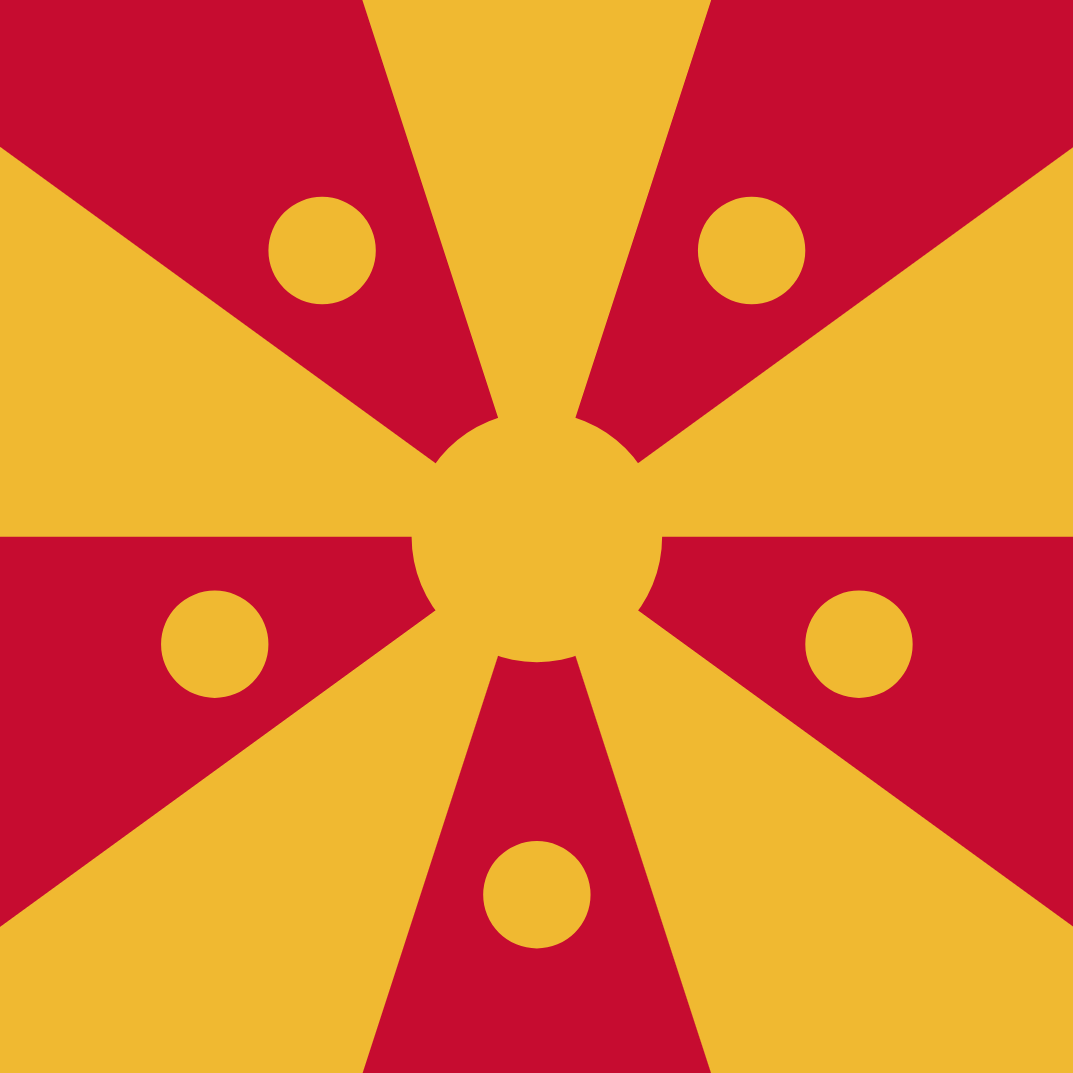 Looks great. I like the concept of the title suffixes. Btw some advice: If you're making a phonology it would help to put it in IPA order not alphabetical (and use IPA symbols)