A(n in)famous figure in The Nine Systems's underworld, Ilin is primarily known for the founding of the Rally of the Twelve Galaxies. He entered one year, won, and maintained the race until the year Angstrom and Epzo competed. Epzo threatened him into declaring the two joint victors.

Ilin's broad forehead and pronounced nose are considered stereotypical features of one of the Althusians' highest castes, a "blue blood" status he emphasizes by pulling his hair back and plaiting it neatly.

Born into a wealthy and politically involved Althusian caste, Ilin grew up learning about economics, politics, languages, and diplomatic interactions within The Nine Systems and beyond. He carefully applied all this knowledge as an adult toward furtherance of his own and his family's interests, and as he noticed the corruption in the broader Stenza government, it seemed only logical to him to exploit it. Ilin developed a clever system of number-fudging and paying people off under the table, underpaying the Stenza government for decades while leadership excesses grew. During this time he also developed a race known as the Rally of the Twelve Galaxies, which in reality took place across only most of a single galaxy (excluding the dangerous uncharted territory of the cores). He thought the grandiose name would draw audience attention, and reasoned that very few outside the Stenza (and the competitors) would understand that not nearly as many galaxies were involved.   Competition for the rally was drawn from the entire Nine Systems population, although Stenza generally refrained from participating. He offered a substantial sum to the winner/survivor, bait enough to draw desperate people who wanted to escape the horrors the Stenza military inflicted on many of its territories. It also drew opportunists who sought the money for other purposes, as prospects were hard to come by. The race was immensely popular, especially among a Stenza audience, and Ilin entered a few years into its run as a publicity stunt and to answer criticisms that he could not survive it. But, through plots and tricking his fellow competitors, he came out on top, and proudly ran the next race somewhat early.   Although a typical rally has only one victor, following the final race Ilin was pressured by Epzo and the Doctor into accepting joint winners, a highly controversial move among rally fans. He has avoided the matter studiously, especially as it soon developed that he had other matters to attend to when the Stenza political situation shifted dramatically once more.

Ilin owns and maintains a private planet which serves as his chief residence. The race he ran also stretches across most of his territory (which comprises a vast chunk of the Stenza empire): ninety-four worlds, and a pool of up to 4000 contestants drawn from across the Nine Systems. The prize was a mindblowing 3.2 trillion krin, put simply enough to allow the winner and their whole clan passage to a safe world and a very good life at their destination.   He also has access to top of the line holographic technology, allowing him to project tents and images of himself across the empire, and those images to manipulate their holographic surroundings or actually transport people and physical objects to and fro across the empire).   He is able to achieve all of this because he has exploited the last decades of corrupt Stenza leadership to evade taxes and establish a series of fronts and underground operations for these purposes, and then sell back to the empire a sort of panem et circenses in the form of the Rally of the Twelve Galaxies, which ran for a number of years before he decided to end it near the end of T'zu-Crae's leadership. As a result he owes the empire a substantial sum of money. 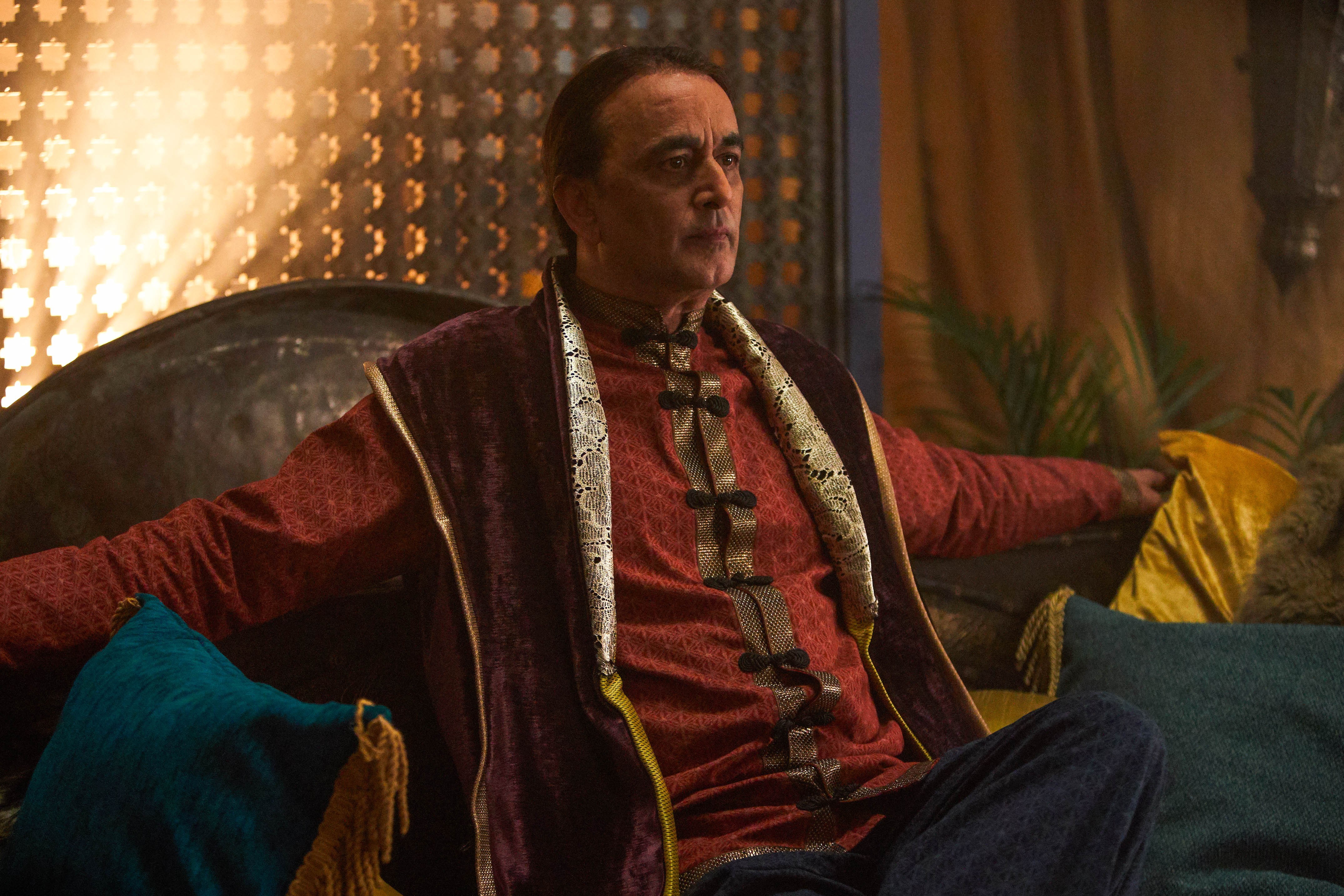 Rally of the Twelve Galaxies

I don't like him, but I am impressed by his savvy.

He's an asshole, but by god he's a clever asshole.