An all-eating, aggressive and dangerous species

Relationships between the two species are prohibited and punishable by law as it puts the citizens at risk of violent attacks. The child may turn into an onogeci at any moment, kill on sight.
— informational pamphlet from the authorities

The Myth of the Monsters

The onogeci are said to be the most violent creatures in all of Morlea. Their crazed minds are clouded and they can go on a frenzy at any given moment. Legends say they are the biproduct of a relationsship between a human and an iwach. A story made up under the first Great War, to stop humans and iwachi from being together, it worked. It was outlawed and all half-bloods who already existed were looked at in fear and hatred. The legend and the situation regarding the half-bloods made it easier for the authorities to justify killing off the half-bloods and punishing the parents.   The Onogeci is, however, not related to humans or Iwachi. It is a species on it's own.

The species is pretty close anatomy wise to both the humans and the Iwachi. They are able to walk on two feet, but they are also seen runing with both arms and legs touching the ground. They often have scales all over their body or in bigger patches. They have fangs, but much larger than the Iwach and instead of being positioned in the top row of teeth they're in the lower row of teeth. This often makes their jaw jutted out as there isn't enough space for their teeth. They also have massive hands compared to the two other species, and they are accompanied by sharp and deadly claws. They usually don't clean themselves so a swipe from an onogecis claws could end out in a deadly infection. The onogecis physigue is bigger than both humans and Iwach, and they can easily overcome them. Therefore, an encounter with an onogeci is often deadly to the average human or iwach. 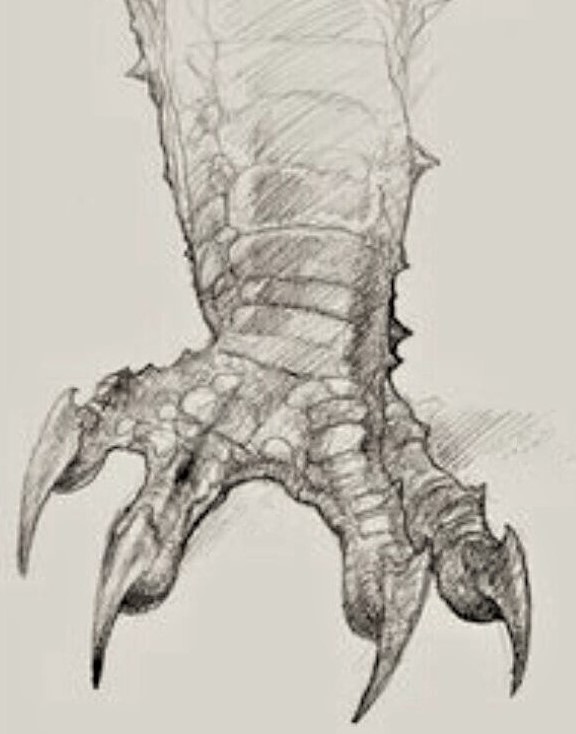 You'll never see what got you until it's too late

Their sense of smell and hearing is as good as the iwachi, but they have very poor eyesight compared to both humans and Iwachi. But even though their eyesight is lacking they have a great perception of the world around them. They can feel trembles in the earth; people walking, a tree falling or someone running away. They can "see" via the vibrations that run through the ground. Due to this, no one can escape the wrath of the onogeci. You can run all you want, but they'll know exactly where you are anyway.   You can't see them, but they see you.

Don't go into the forest

The onogeci live many places on Morlea, but the most common place to find them would be the big and dark forest that lay around the mountains. You often hear parents warning their kids not to go into the forest. People who go in are not likely to come back out. Many people have vanished in the forest and are believed to have been taken by the onogeci.

The onogeci lives off meat, it usually hunts in groups in the forest and eat whatever pray is unfortunate enough to be caught by them. They are not picky eaters and they will eat carcasses, which have been left to rot for days. They usually have a sort of camp where they all live in bigger groups, when it's autumn and winter they dig down excess food to store it in the cold ground. They often migrate north in warmer periods so they can store food all around the year.

They live mainly in forest and mountain areas all over Morlea. There are a higher number of them up north, as it is colder.

They are not on the same level of intelligence as humans and Iwachi, but they are more intelligent than the average animal. 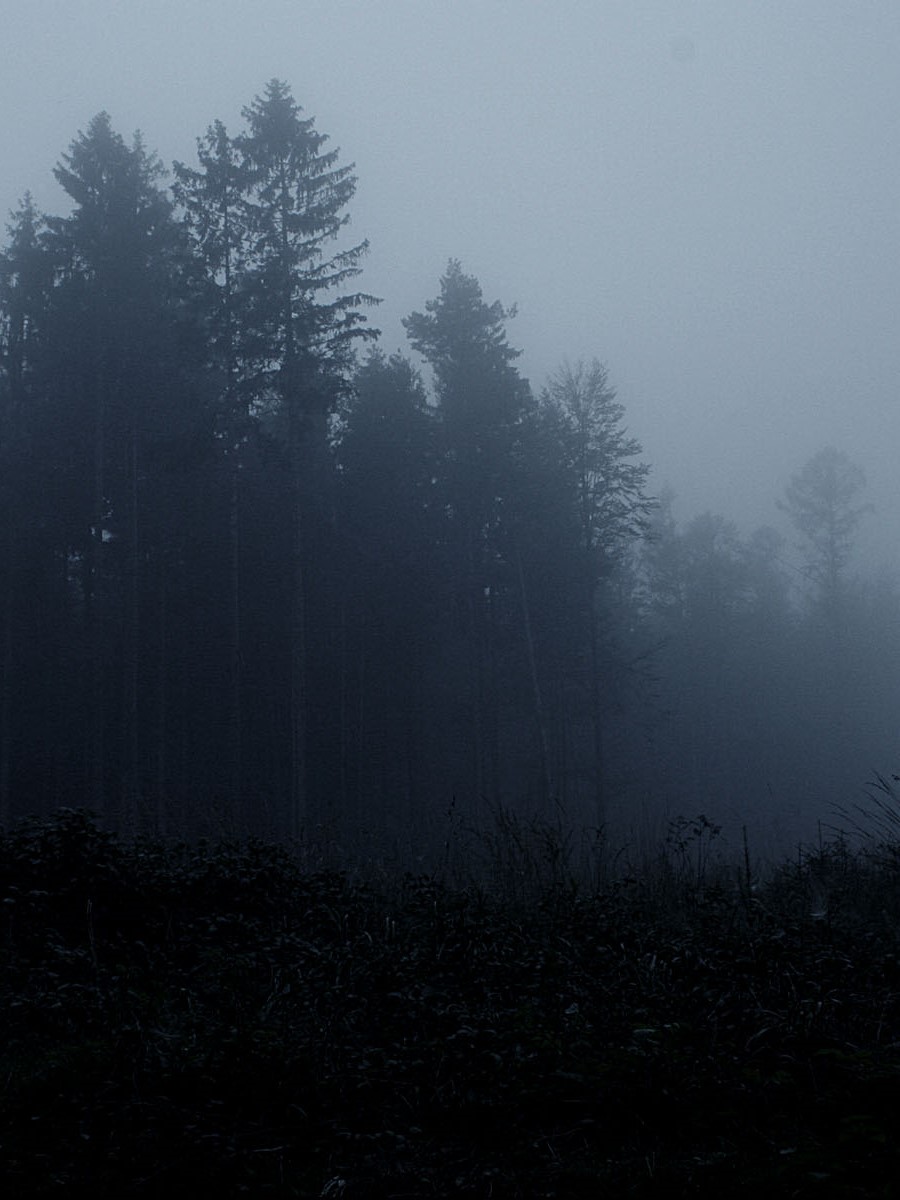 Are you sure we should go here? Haven't you heard the stories?
— Carlin 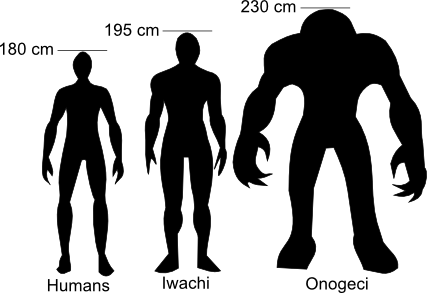 by Ninne124
If you compare the onogeci to the Humans and the Iwachi you'll notice that the onogeci are considerably larger in figure. They can easily overpower an average human and an average Iwachi.